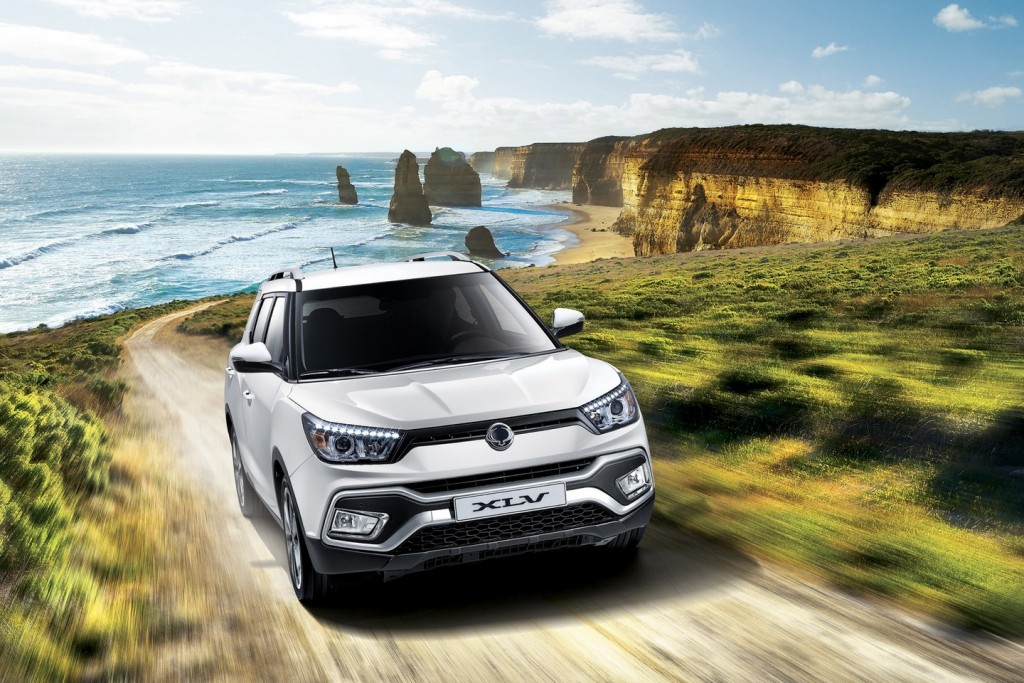 South Korean-based Kia automaker has arrived at the 2016 Geneva Motor Show with a stretched version of the Tivoli model, called the XLV.

The SsangYong Tivoli XLV is visibly wider than the current crossover, the model being 238-mm longer after the C pillar, to make room for more space in the trunk.

SsangYong carmaker has always built bulk cars and the new Tivoli XLV is no exception, the model being presented with a longer rear end and a 60:40 rear seat split.

The cabin is also large enough for many stowage compartments, while the trunk features an underfloor storage area, hook for carrying different items or a luggage net.

Under the hood, the SsangYong Tivoli XLV comes with rather the same engine lineup as the regular crossover, meaning a 1.6-liter engine with 128 horsepower, followed by the 1.6-liter diesel, with 115 horsepower.

Both are equipped with a six-speed manual transmission as standard as well as the optional Aisin six-speed automatic. The model is also coming with a two- or a four-wheel drive configuration.

The SsangYong Tivoli XLV is displayed at the carmaker`s stand along with the SIV-2 Concept which will preview the company`s new SUV.

All-New Volkswagen Golf SportWagen Limited Edition Costs $24,995 in the US 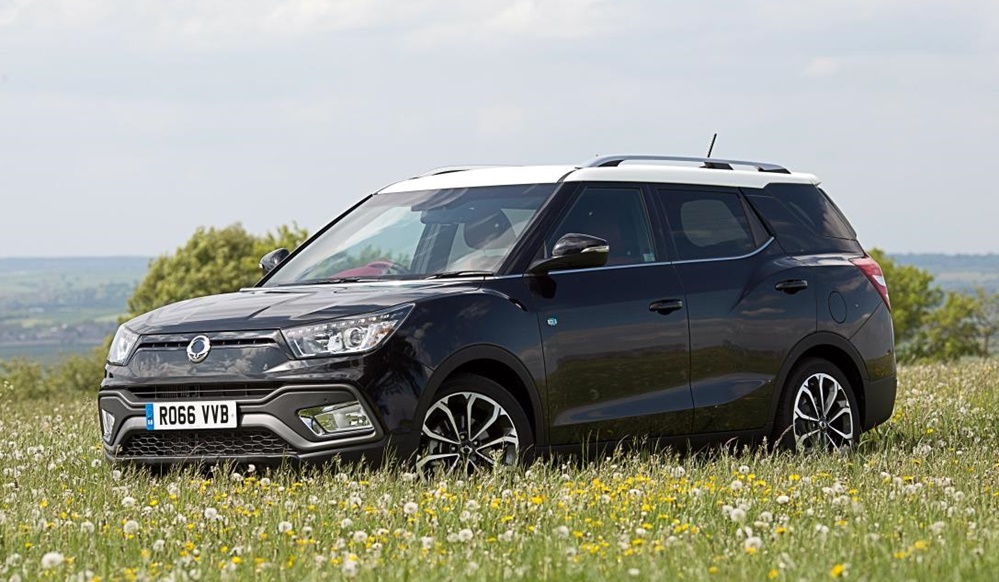 SsangYong Tivoli 4×4 Prepares for the Winter with Interesting 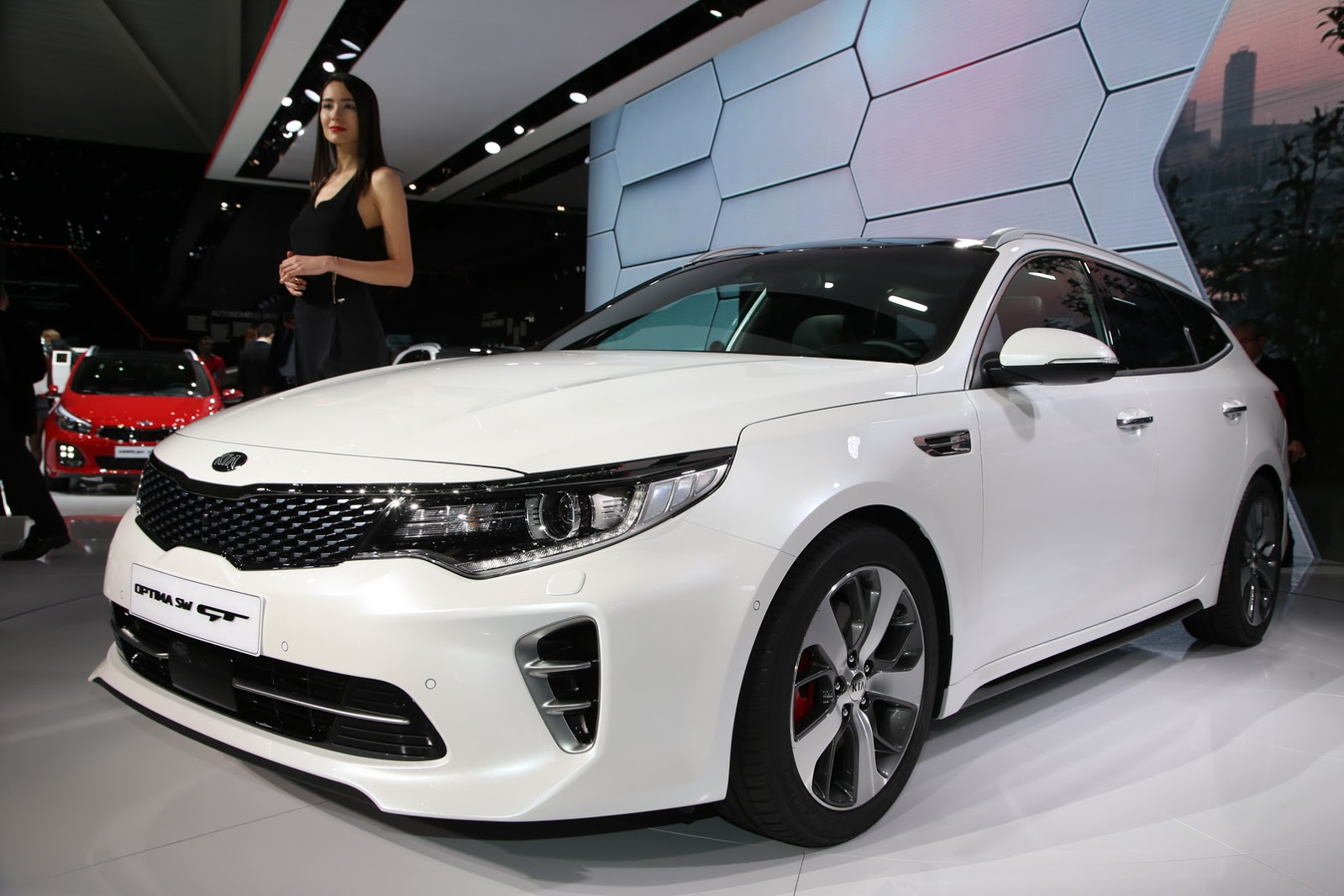 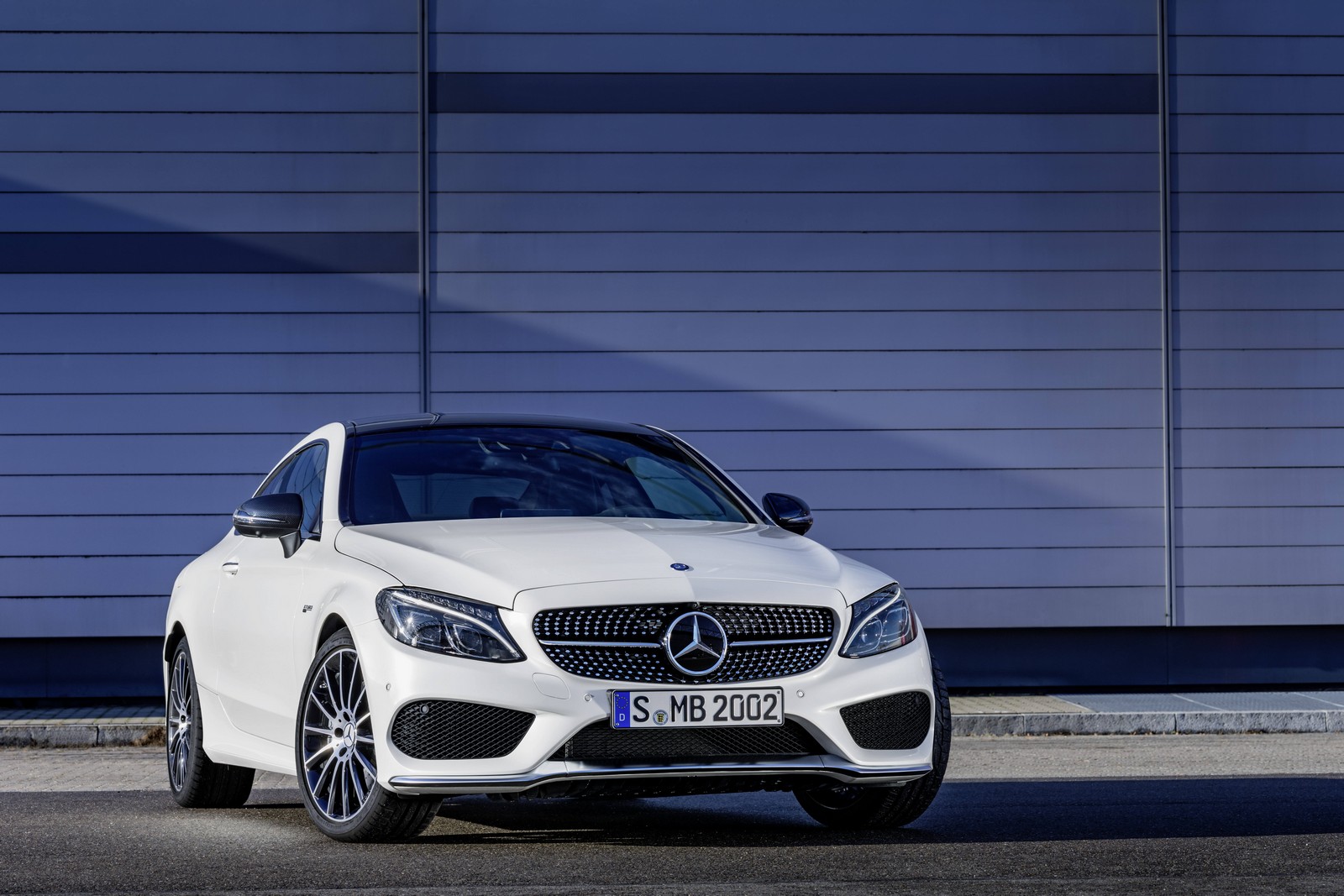 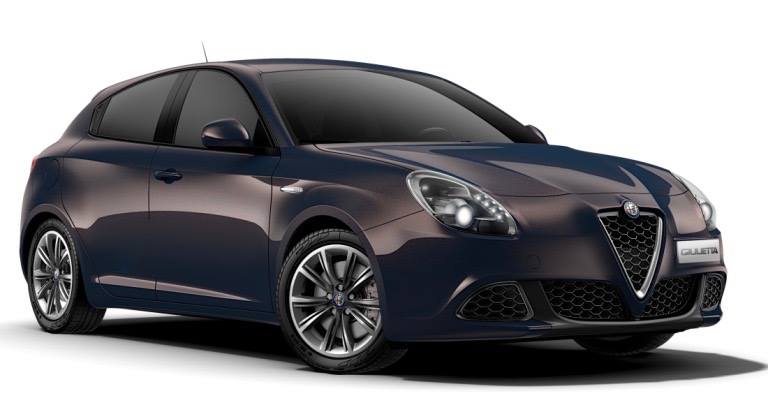