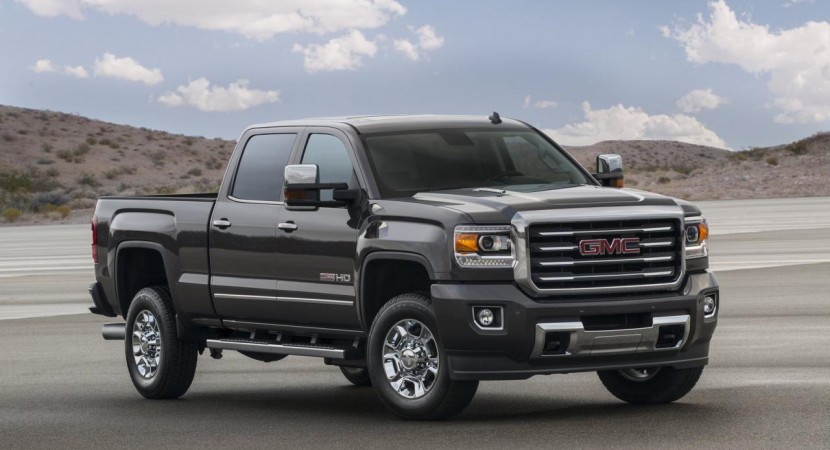 GMC released photos and details for the 2016 Sierra HD, a pick-up truck that comes with some styling tweaks but nothing more. To begin with, GMC offers now new exterior finishes like Cardinal Red, Deep Garnet Metallic and Mahogany Metallic and Crimson Red Tintcoat.

The new colors are certainly a welcome addition and increases the chance of attracting customers through diversity. Other improvements inclde a remote locking tailgate as well as standard HID headlights for all versions.

The latter also comes with LED daytime running lights. A new Gooseneck/5th Wheel Trailering Prep Package is also available as an option. It comes with a frame-mounted hitch platform and is available only for the variants equipped with the Duramax engines.

Another novelty is the Active Steering Assist system while interior features include Apple CarPlay and Android Auto for the tweaked IntelliLink infotainment system as well as a wireless smartphone charging pad. You can use the latter to charge phone without any wires, of course, if your phone supports wireless charging.

Pricing and availability details for the 2016 GMC Sierra HD should be released soon by the folks at General Motors. 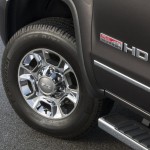 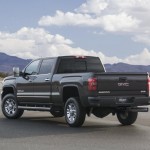 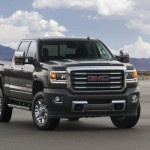 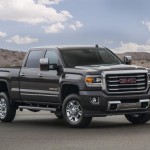