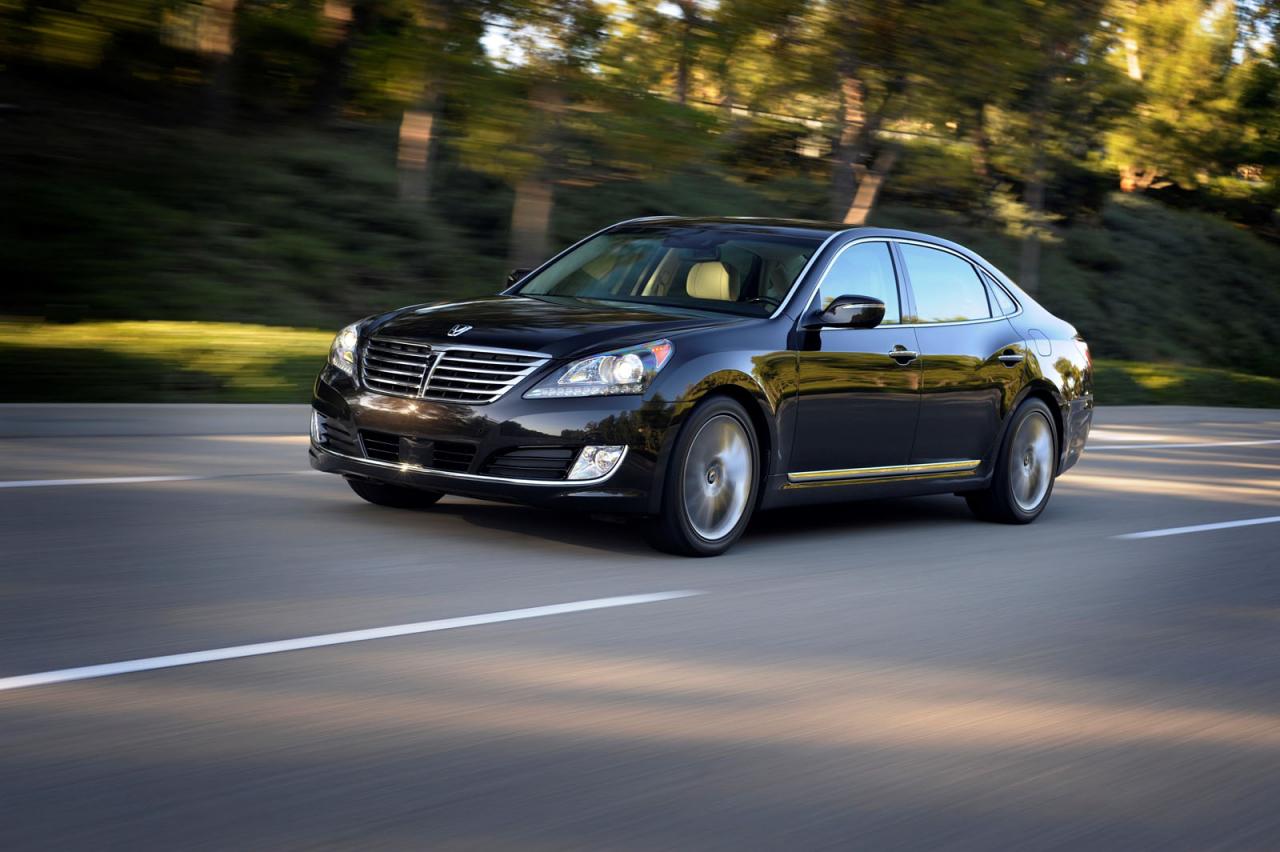 Hyundai decided to unveil the 2016 Equus sedan, a model that benefits from a series of improvements but largely remains the same.

In terms of power, the South Korean model packs a potent 5.0-liter V8 engine capable to produce 429 horsepower and 509 Nm of torque.

The company link this engine with an eight-speed automatic transmission for a combined fuel economy of 18 mpg US. At the exterior, you won’t notice major differences, as this is only a facelift model. There are some new system on higher-grade variants, such as the hands-free smart trunk.

As its name suggests, the smart trunk system opens the boot when you stay for few seconds near the trunk. Of course, you will need the key in your pocket for this to work.

If you don’t want to wait for the new-generation Hyundai Equus, a model that should provide a more comprehensive list of improvements, then you have to know that the 2016 Equus starts at $61,500 in the States. If you want the range-topping Ultimate model, the price will go up to around $69,000.