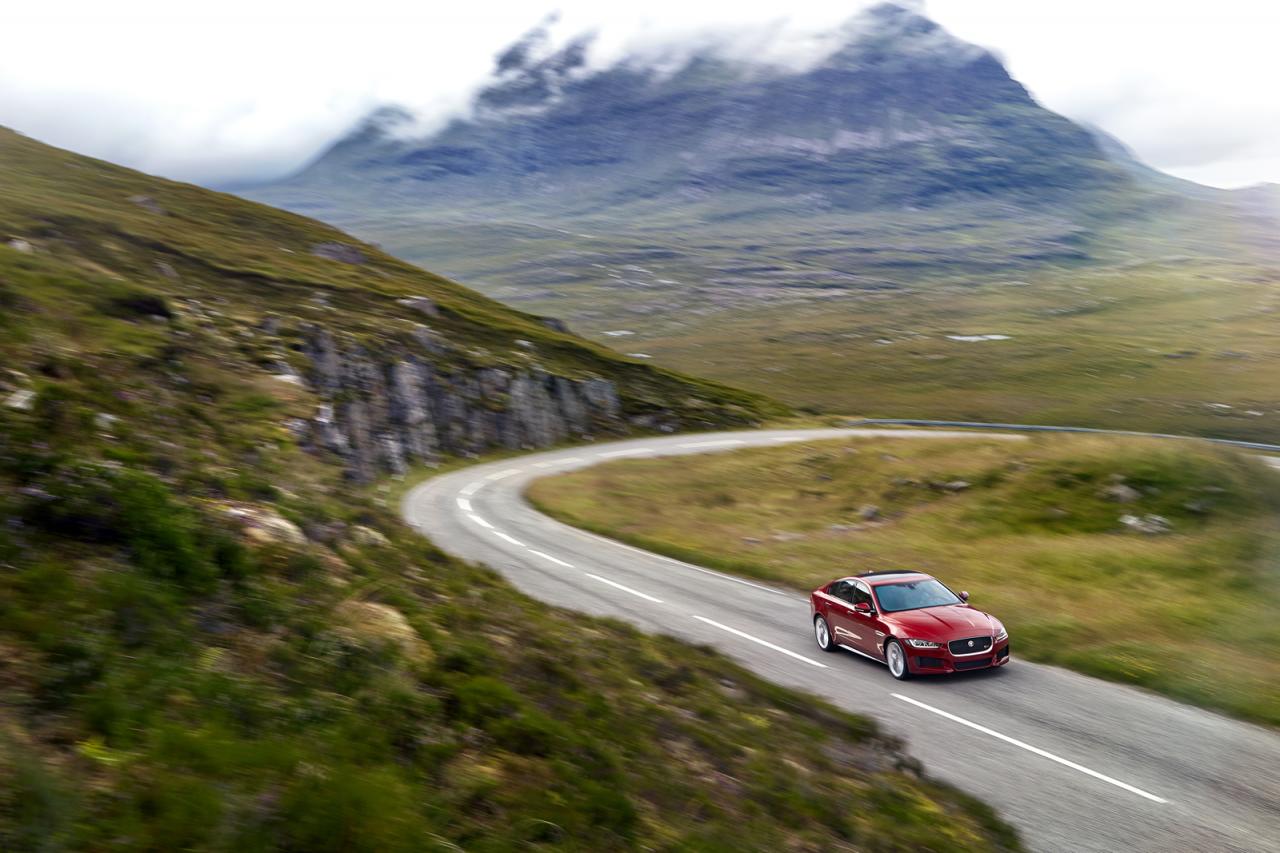 The new Jaguar XE is scheduled to go on sale early next year in the States, that’s why the British carmaker decided to release full specifications for their sedan model. The new XE will come in two versions, namely an entry-level 20d model powered by a 2.0-liter diesel producing 180 horses and 430 Nm of torque.

Of course, these features will be available according to the trim level you opt in. Speaking of it, the new Jaguar XE will be offered in three variants, namely Premium, Prestige and R-Sport.

On the outside, you will recognize the new XE thanks to the tweaked optical blocks, revised bumpers, gloss black window surrounds and some chrome inserts.

“A true driver’s car, the Jaguar XE redefines the concept of the sports sedan thanks to its advanced lightweight construction, streamlined styling, luxurious interior, and outstanding ride and handling,” adds the company. Pricing details should be revealed closer to the launch.

Subaru BRZ STI Sees Production in a Couple of Years

Koenigsegg One:1 – Photo Session in UK