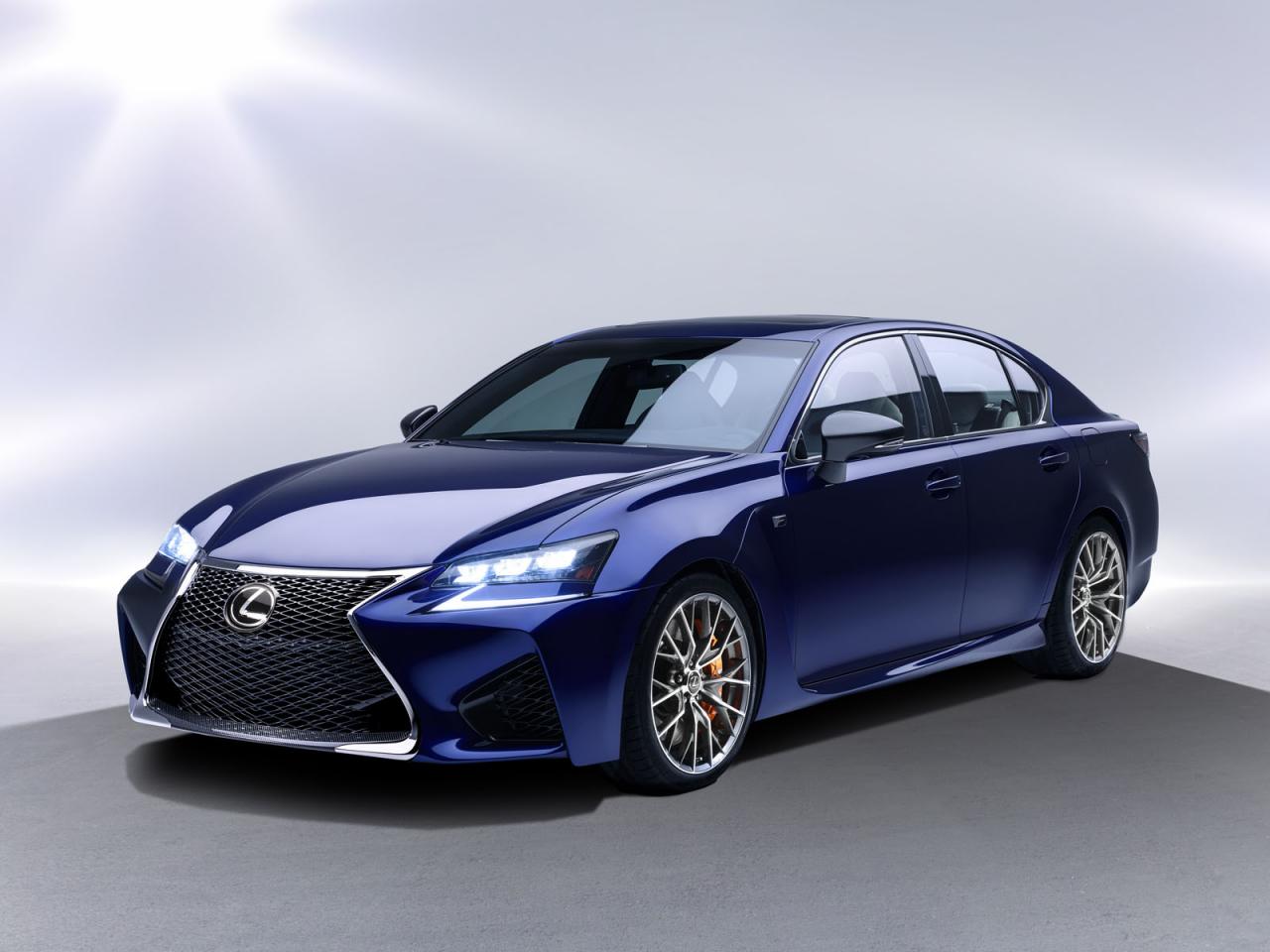 Lexus officially pulled the wraps off the 2016 GS F, the high-performance sedan from the Japanese company which will debut at this year’s edition of the NAIAS.

The new model adopts an aggressive appearance but what’s under the hood is very important. Without further ado, we tell you that the new Lexus GS F packs a 5.0-liter V8 engine capable to deliver 467 horses and 527 Nm of torque.

The naturally-aspirated unit is linked to an eight-speed automatic transmission while other systems such as the Torque Vectoring Differential will be there as well.

At the exterior, the Japanese model gets 19-inch alloy wheels, a large front grille with air intakes, ventilated fenders, LED headlights and a quad-pipe exhaust system.

There’s also revised side skirts, a trunk-mounted spoiler and tinted taillights. Inside, buyers will find carbon fiber trim, sport seats and metallic inserts. More details on the 2016 Lexus GS F will be available after its debut this month.