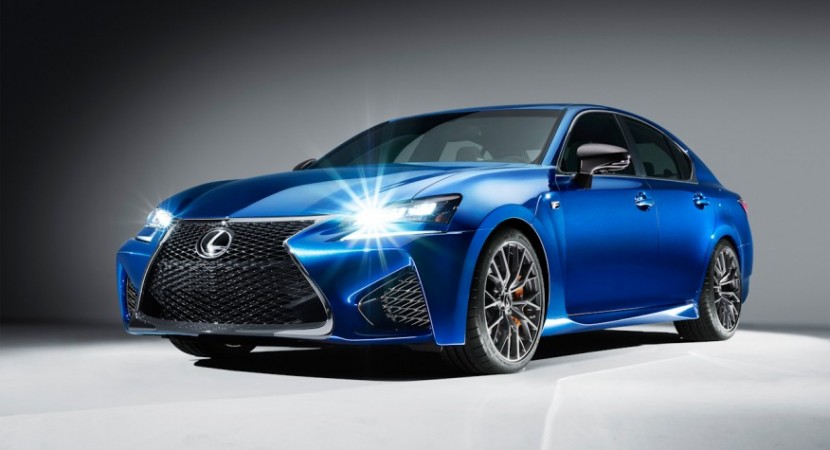 The 2016 Lexus GS F has recently made its way on the United States market, with the cheapest version to cost $84,440.

The all-new Lexus GS F will be the official competitor of the new BMW M5 and the Mercedes-Benz E63 AMG, the model coming with worthy features under the hood as well as at the exterior.

Speaking about power, the 2016 Lexus GS F will pack the same 5.0-liter V8 engine, also seen under the RC F sibling, but will output more power, like 467 horses and 537 Nm of torque, available between 4,800 and 5,600 rpm. The engine is hooked to an eight-speed automatic transmission.

No performance figures were released at this point, but we should expect the model to sprint from 0 to 100 km/h in around 4.5 seconds.

At the exterior, the 2016 Lexus GS F is already offered with a wide choice of colours, like the Molten Pearl, Atomic Silver, Ultrasonic Blue, Caviar, Matador Red or Nebula Grey Pearl. 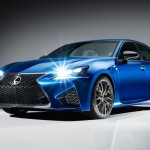 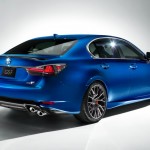 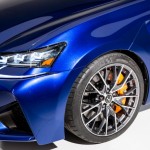 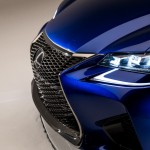 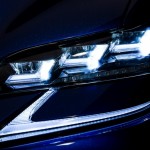 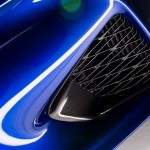 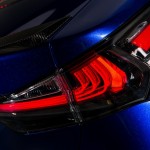 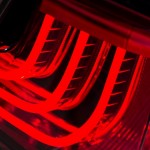 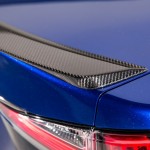 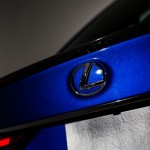 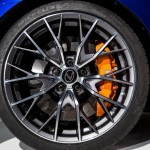 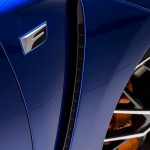 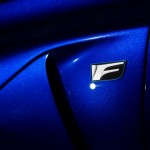 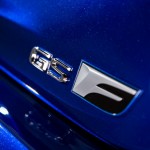 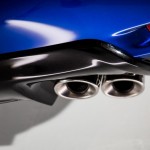 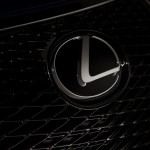 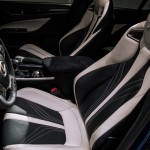 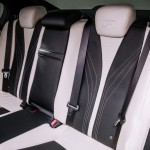 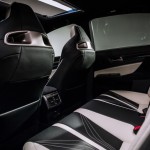 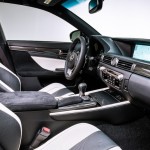 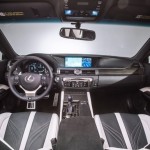 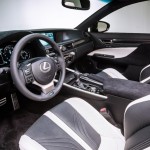 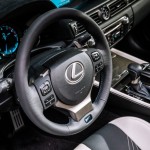 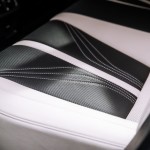 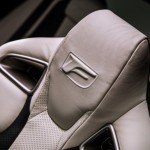 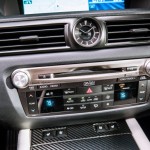 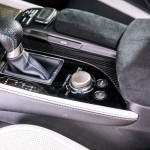 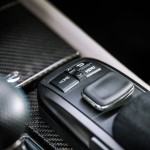 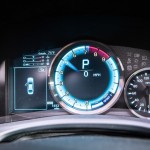