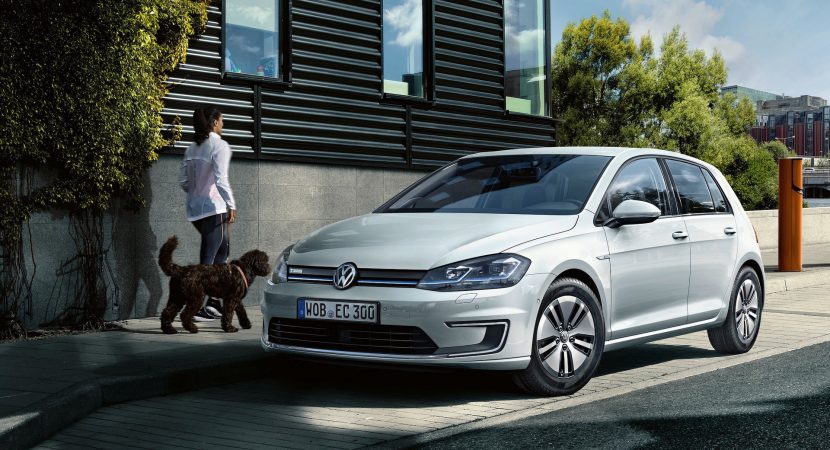 Volkswagen introduced the all-new Golf model a couple of months ago and now the German based carmaker has finally unveiled the new e-Golf version, which will arrive in dealership with some important updates in terms of mile range.

From a visual standpoint, the new e-Golf has received rather the same styling cues as the rest of the Golf lineup, including the front fascia, LED headlights and taillights, as well as a blue grilles strip for the battery socket, all to differentiate it from the rest models.

Inside, the cabin is also tweaked with the latest technology, meaning the company`s new 12.3-inch color screen for the Digital Cockpit, which replaces the conventional buttons and instruments, followed by the Discover Pro infotainment system, or the 9.2-inch touchscreen with gesture controls, Apple CarPlay and Android Auto connectivity.

The model can also be had as optional with the Driver Assistance package, available in the SEL Premium version, meaning new safety features such as adaptive cruise control, forward collision warning, pre-collision braking, blond-spot monitoring, self-parking or lane-keep assist.

As for the drivetrain under the hood, the 2017 Volkswagen e-Golf comes with improved mile range and improved power. We are looking here at 134 horsepower and 210 lb-ft of torque, which is quite enough from the previous 115 horsepower and 199 lb-ft of torque. This means that it can run from 0 to 100 km/h in 9.6 seconds.

The higher-performance battery pack also allows a range of 124 miles, also impressive from the present 83 miles. The same range is expected from its direct competitor, the new Hyundai Ioniq Electric, while the Nissan Leaf runs less, around 107 miles. The Chevrolet Bolt is still the present winner with a 200-mile range. 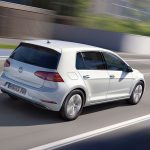 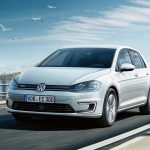 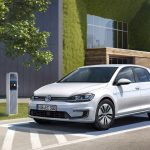 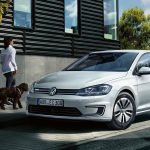 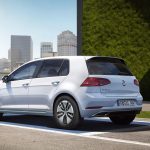 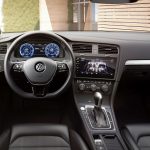 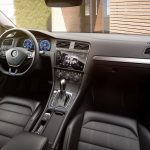 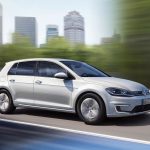