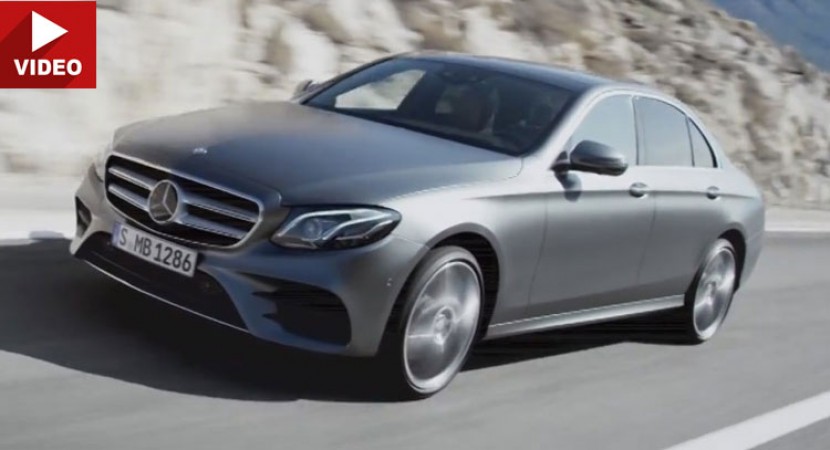 Mercedes-Benz has recently released its flagship 2016 E-Class at the 2016 NAIAS in Detroit, the luxurious model being one of the most highlighted limousines at the show.

Now, the 2016 Mercedes-Benz E-Class can be seen and observed in its plenitude in a first video that also features the interior`s latest gadgets.

The all-new E-Class brags with the latest technological inventions, like the Remote Parking Pilot which uses a smartphone application to park the car, along with the 12.3-inch digital instrument cluster, central display and so on.

The video is also highlighting the car`s exterior from different angles, while moving down the roads, exploiting and showing all its beautiful design lines.

As we already know, in the United States, the 2016 Mercedes-Benz E-Class will pack a 2.0-liter four-cylinder gasoline engine, with 241 horsepower and 370 Nm of torque, while in Europe, the model will receive a wide range of mills.

Prices will be announced at a later date, meanwhile, enjoy the first promotional video with the exquisite 2016 Mercedes-Benz E-Class!