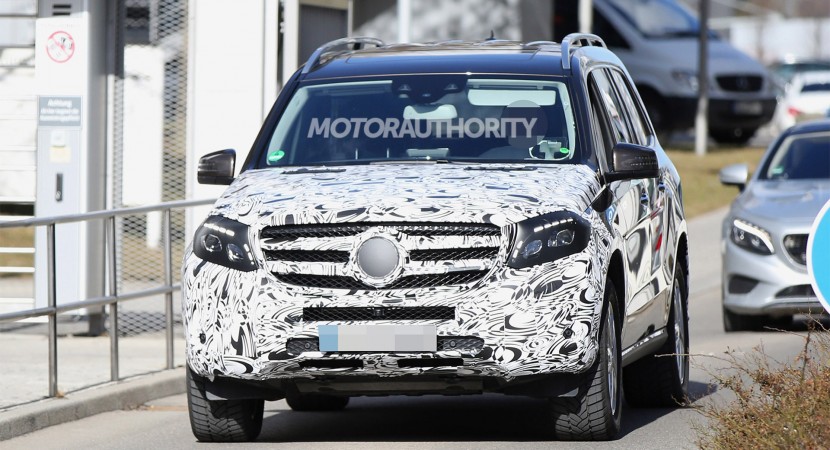 Mercedes is preparing the new GLS for a 2016 debut, the model being recently caught on a video while performing its latest tests before the grand finale. The SUV is also coming with some slight camouflage at the front and rear end, meaning that some minor adjustments might be made.

The Mercedes-Benz GLS will be the biggest SUV that the German based carmaker has ever had so far, which is actually derived from the GL line, and adding up the S badge, it would make it larger, wider and with more space inside. 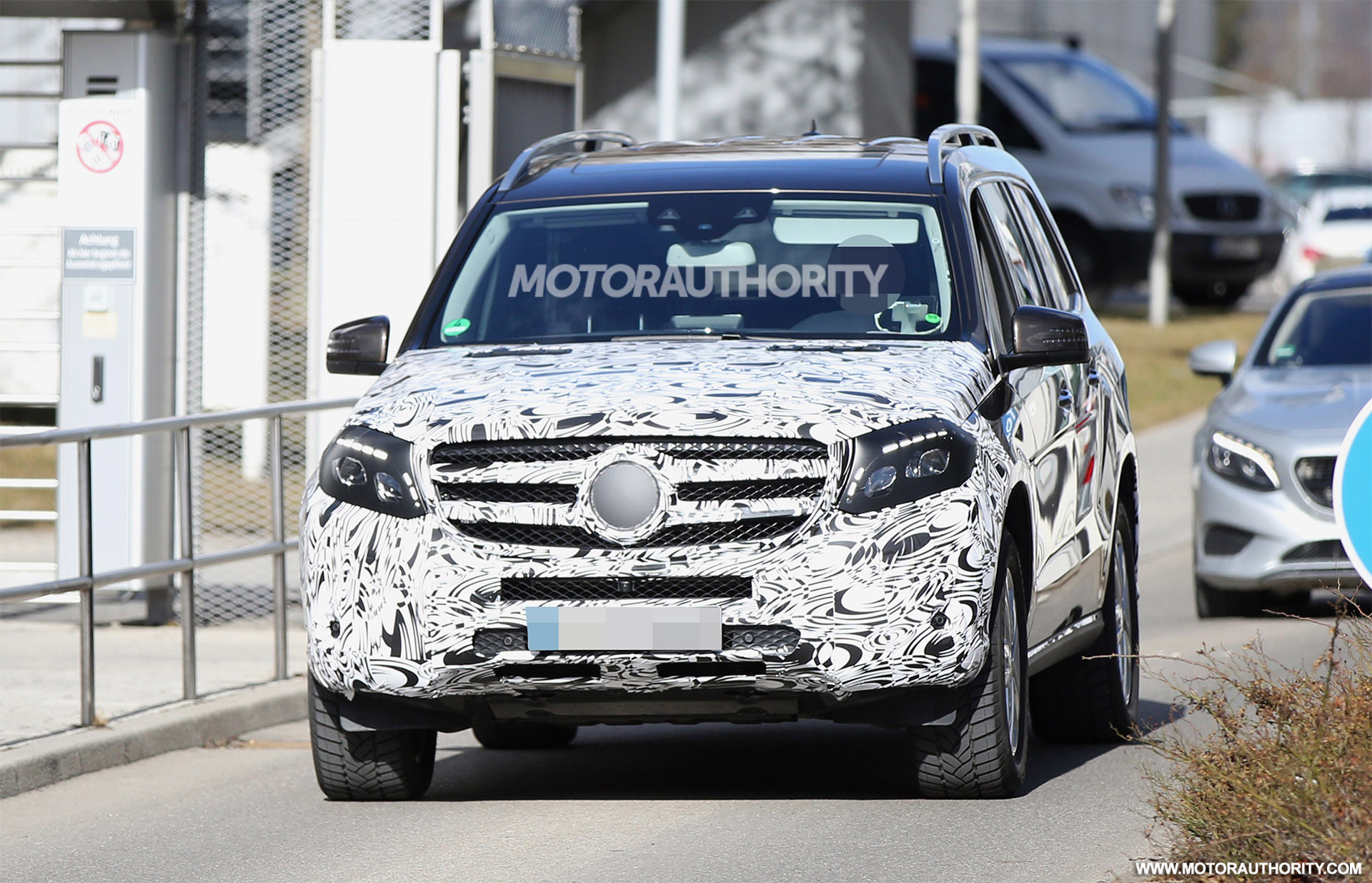 At the exterior, the new GLS the model will receive some slight changes at the front and rear bumper, and perhaps on the hood as well, while inside, it will also come with a fresh design, updated materials and new infotainment system. 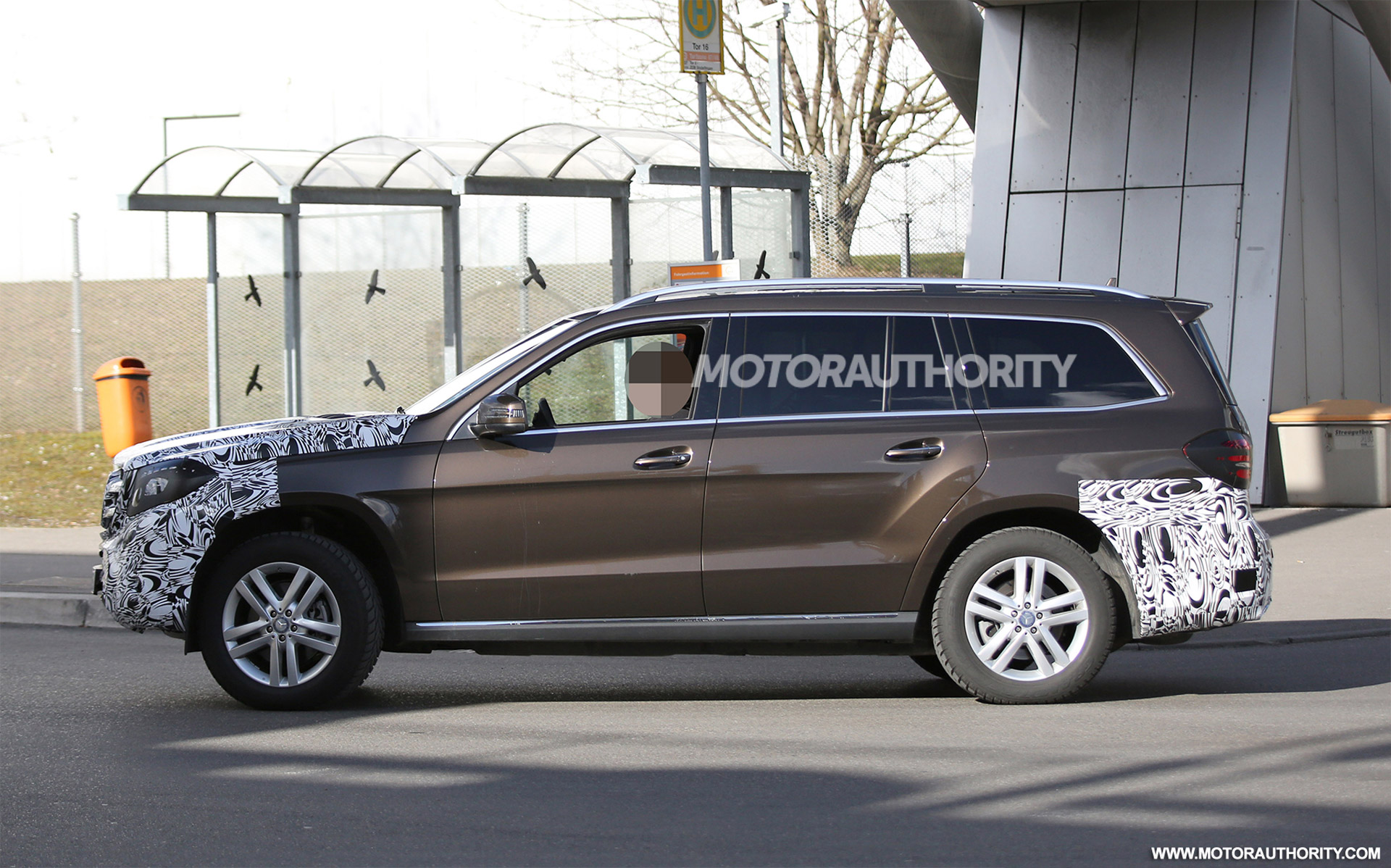 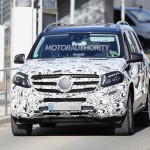 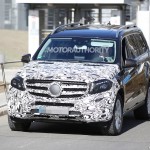 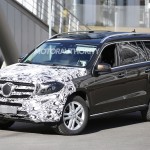 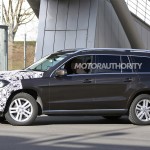 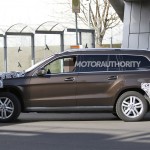 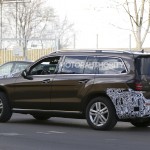 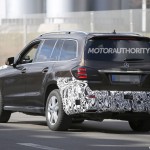 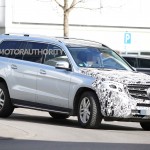 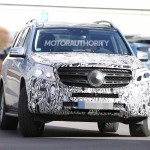 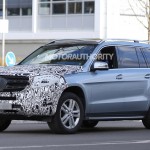 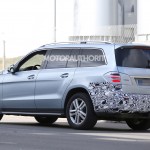 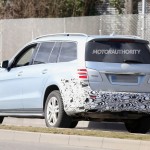 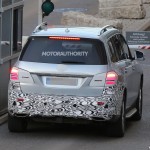 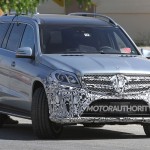 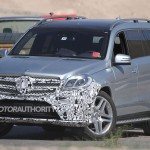 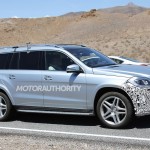 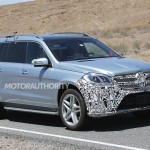 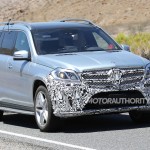 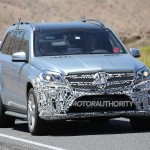 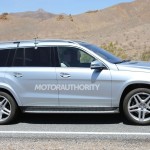 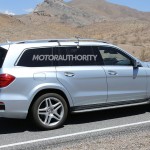 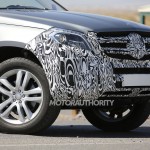 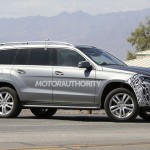 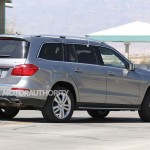 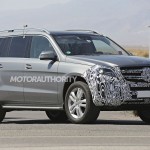 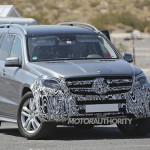