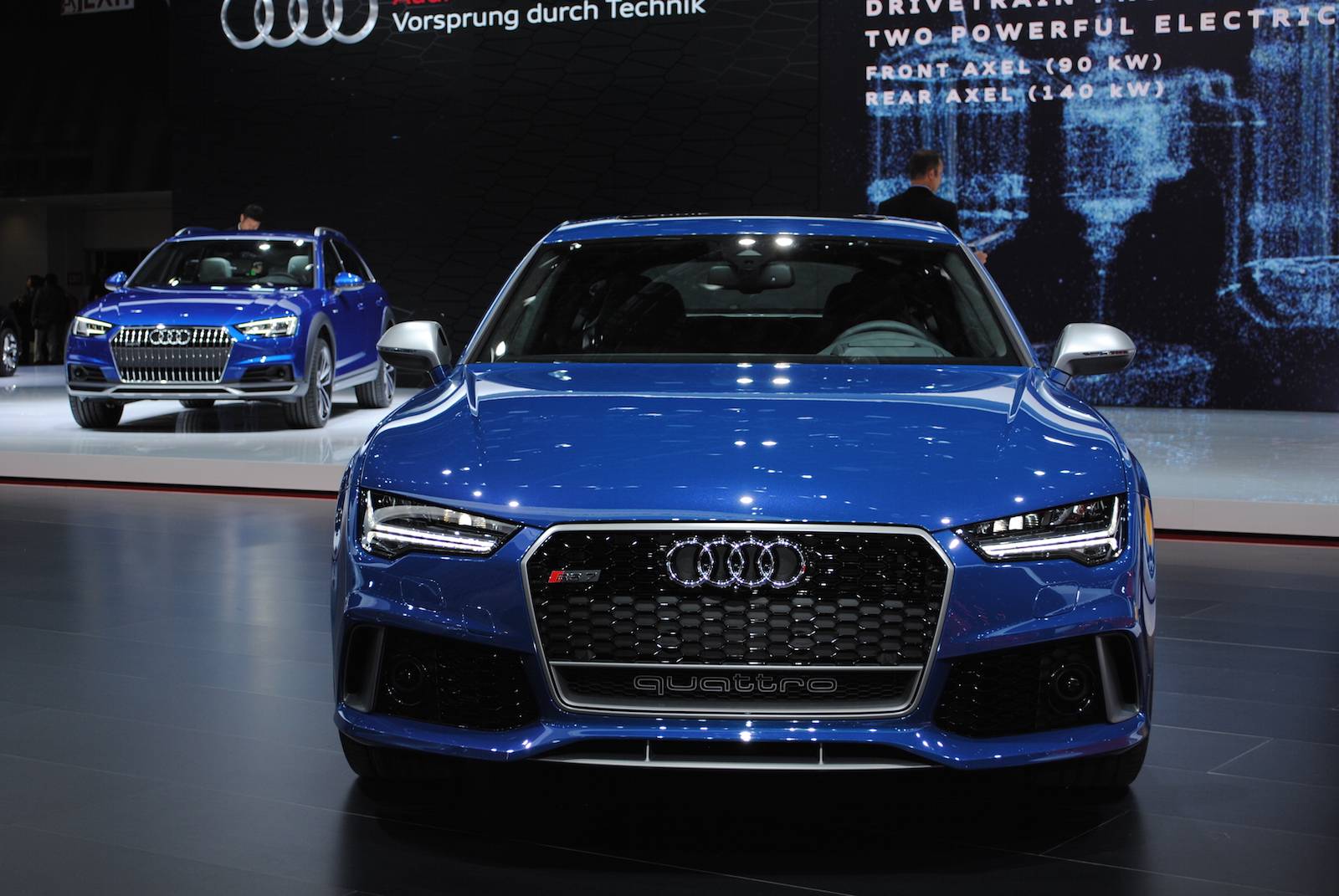 The 2016 NAIAS was a good opportunity for Audi to display one of its most important flagships, the Audi RS7 Performance, an epic car built and designed for its extravagant customers.

The Audi RS7 Performance is a fantastic car from almost every aspect, the model standing out from the crowd with an evolutionary and aggressive design, showcased by the sloping roof line, or the standard 21-inch cast aluminum wheels.

Under the hood, the 2016 Audi RS7 Performance packs a 4.0-liter twin-turbocharged V8 engine, which develops more than 605 horsepower and 705 Nm of torque when the car is used with the “Overboost” function.

This function allows an acceleration from 0 to 100 km/h in just 3.7 seconds, which is 0.2 seconds less than the standard model. The top speed also stands at a good 305 km/h. All the power is sent to all wheels via a high-performance eight-speed transmission.

Additional features refer to the carbon ceramic brakes or the aforementioned 21-inch cast aluminum wheels. The price list will be revealed prior to the car`s release date, which is in the second half of the year.