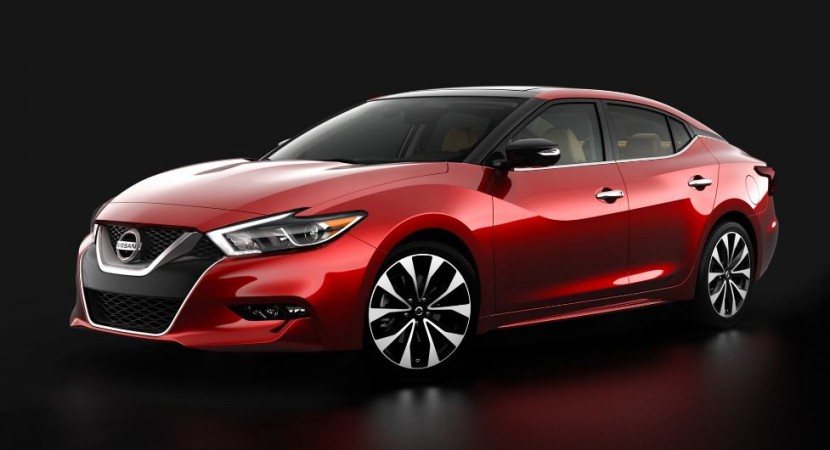 Nissan is playing hard these days in the United States, as it managed to take advantage of the Super Bowl XLIX and released the first ad with the 2016 Nissan Maxima, on Sunday, called “With Dad”. Shortly after, the Japanese carmaker has also released the first official images with the model.

As you can see in the images, the 2016 Nissan Maxima will not be a surprised for us, as it was previously regarded as, the model wearing the same design cues from the Sport Sedan Concept, launched last year. This means that the model will feature the same fluid shape, the V-Motion front fascia and grille, the LED headlights and much more. 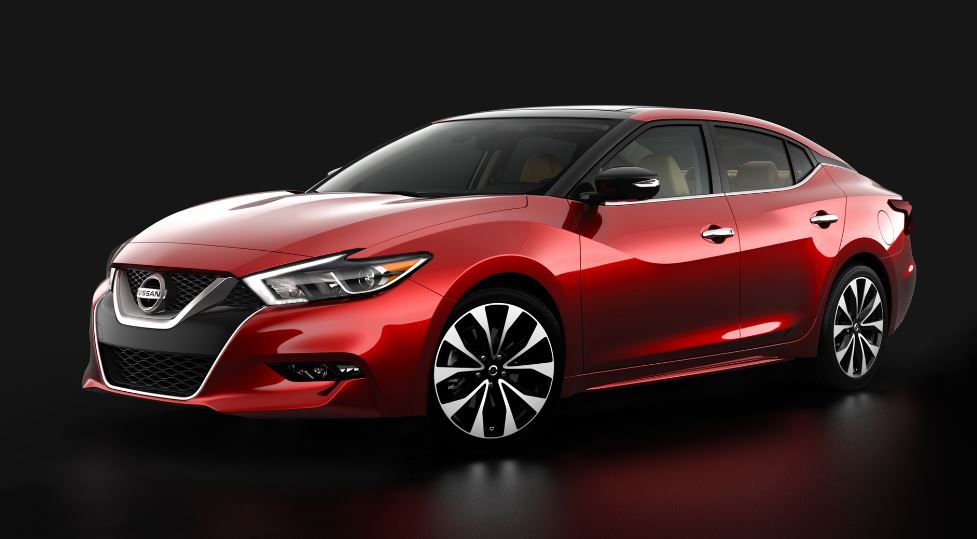 Under the hood, the new 2016 Nissan Maxima would be also detuned, the model now receiving a 3.5-liter V6 unit, which would develop no more than 260 horsepower, when hooked to a CVT and a front-wheel drive layout. But this is not yet confirmed by the carmaker.

Inside the cabin, the 2016 Nissan Maxima will come with a lot of tweaks, like the leather seats, a new infotainment system, the sport steering wheel and a few more which are unknown for the moment.

More info will be given at the 2015 New York Auto Show, in April, but until then enjoy the official images with the 2016 Nissan Maxima, as well the Super Bowl`s ad on Sunday!