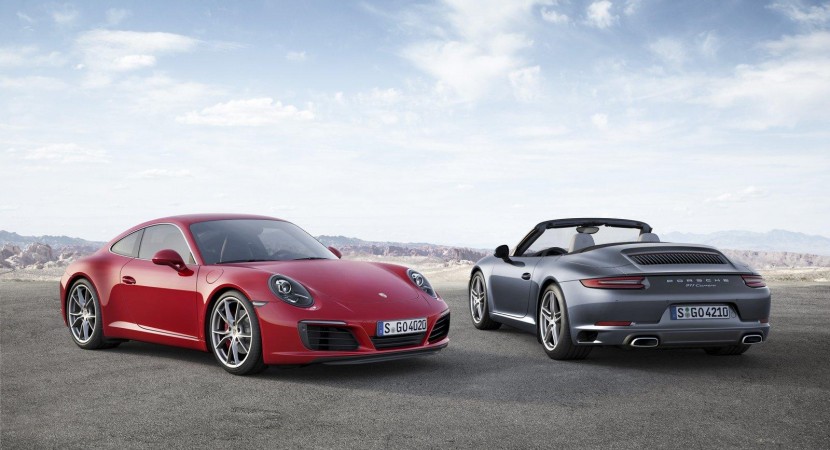 Just a couple of days ago, the new 2016 Porsche 911 Carrera has been shown in three videos, which showcased the sport car`s centered exhaust system, the sport button which chances the sound of the new twin exhaust as well as the model being tested on the Hockenheim track. Now, the same model is popping up in two more videos.

The first video is revealing the sports car`s engine on the road and the performance it comes with, while the second one is a promo which is showcasing the model`s body styling, engine revving and more. Just press the play button and enjoy the ride!

As a reminder, the 2016 Porsche 911 Carrera is coming with some interesting changes in terms of visuals, the model now getting updated headlights with four-point daytime running lights and new taillights, revised wheels and door handles, and a few more.

The Porsche German based auto carmaker has dropped the conventional naturally aspirated engine in favor of the new twin-turbo, meaning more fuel efficiency for rather the same performance. Rumors state that the new engine would come with around 7.7L / 100 km. 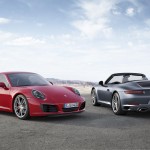 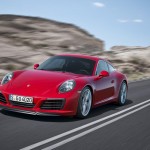 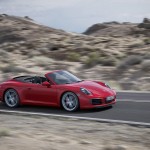 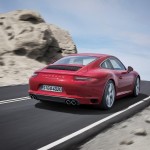 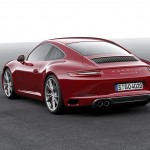 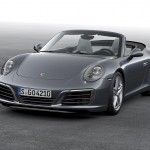 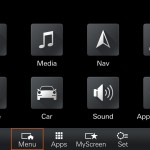 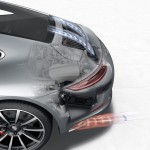 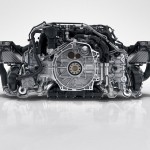 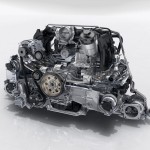 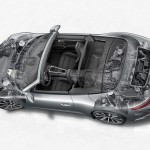 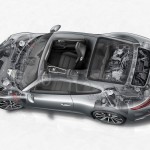