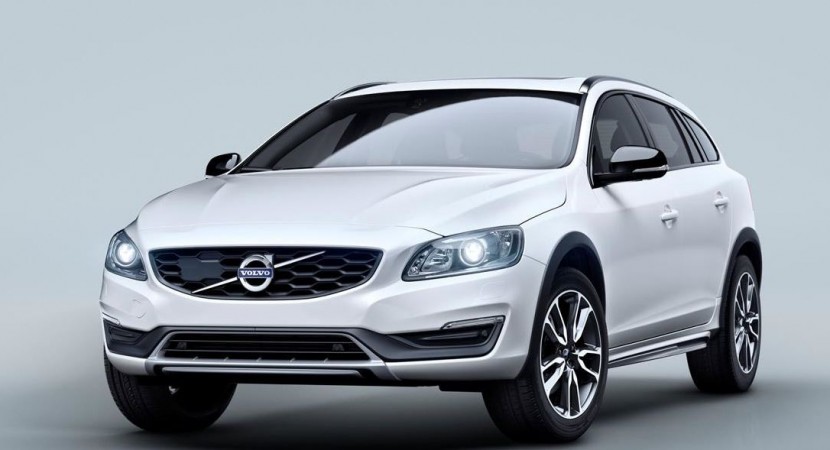 The Volvo Swedish carmaker is proud to announce the upcoming 2016 V60 Cross Country in the United States, where the model will hit dealerships somewhere next year.

The 2016 Volvo V60 Cross Country was built under the V60 model and is coming with a raised body, including increased ride height, plastic body cladding, as well as front and rear skid plates.

Apart from the raised height, the model will also get the company`s 18-inch alloy wheels, wrapped in some custom tires, while the cabin will feature a lot of tweaks, like the navigation system, leather upholstery, sunroof, the Volvo On Call telematics system, as well as the Sensus Connect infotainment system.

Under the hood, things are looking great as well, the 2016 Volvo V60 Cross Country coming with a 2.5-liter five-cylinder turbocharged petrol unit, developing 250 horsepower and 360 Nm of torque. The engine is hooked to a six-speed automatic transmission.

The 2016 Volvo V60 Cross Country will be launched on the market next year and will have a starting price of $41,000. More details will be announced later on. 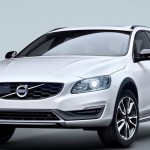 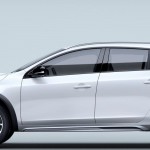 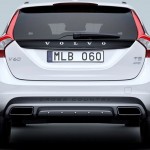 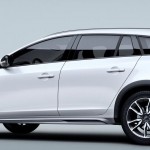 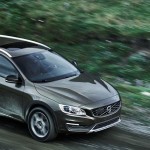 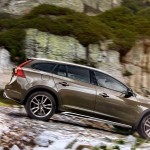 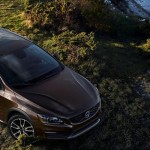 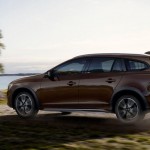