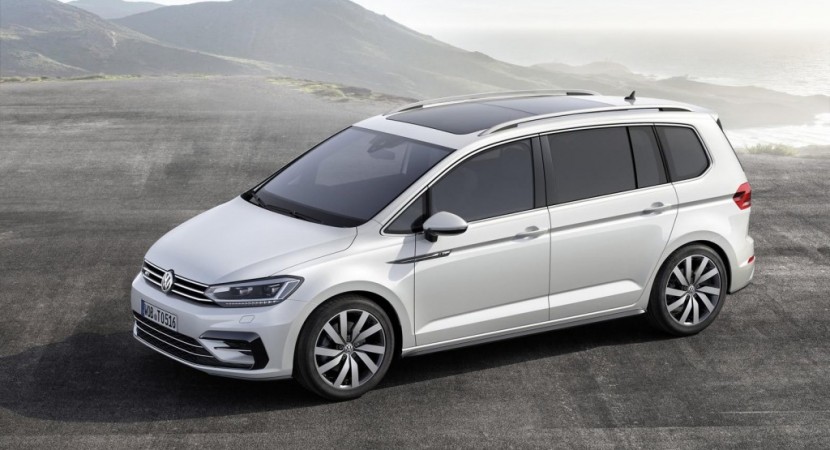 The 2016 officially unveiled at the 2015 Geneva Motor Show was recently the subject of a video review carried out by the folks from Auto Express online publication, which is showcasing the extraordinary driving dynamics of the good-looking compact MPV.

The 2016 Volkswagen Touran is first standing out from the crowd with its bulk body style, the MPV coming with a lot of space inside, meaning two row seats and a lot of luggage compartments. This is all possible to the MPV`s MQB platform, which allows a lot of cargo space, especially with the second row of seats being folded. 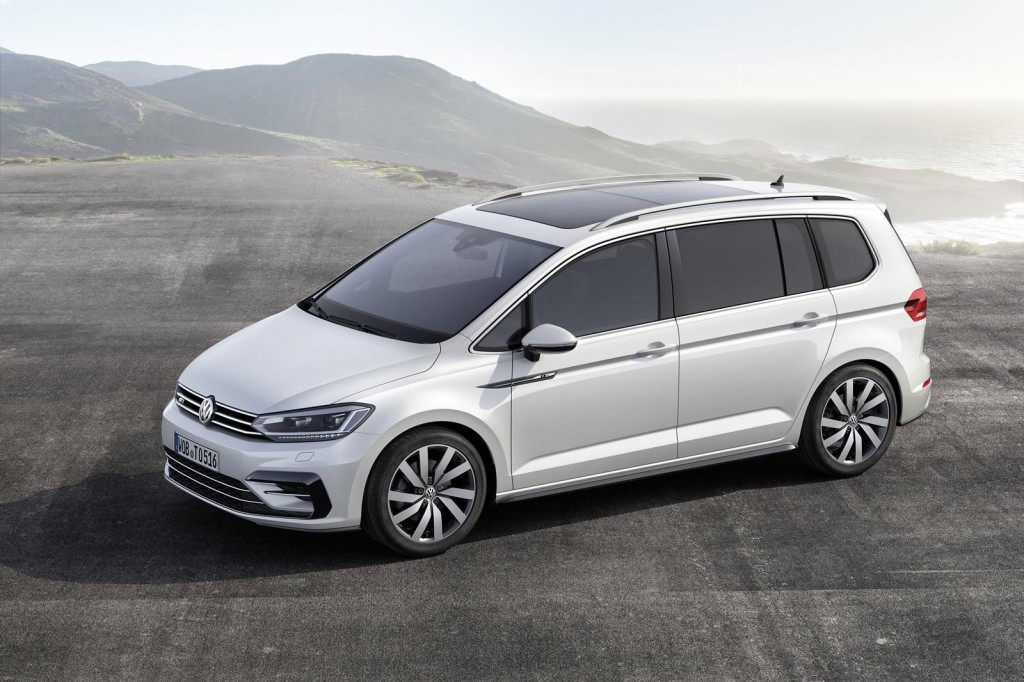 Apart the wide space inside, the 2016 Volkswagen Touran is also extremely fuel-efficient by up to 19 percent, thanks to the engine lineup that fit under the hood. 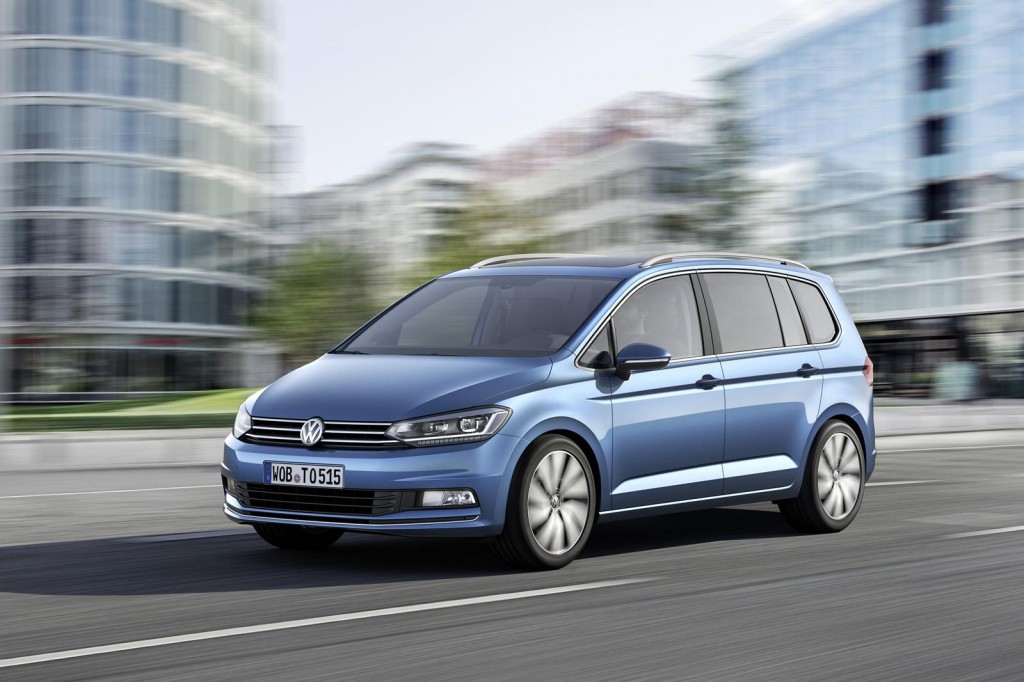 We are dealing here with two turbocharged TSI petrol units, with 108 and 148 horsepower, while the TDI diesels are rated at the same power configurations as the petrol engines. The carmaker will also introduce other more powerful versions, like the 178 TSI and the 187 TDI. Concerning prices, the 2016 Volkswagen Touran is extremely affordable in Germany, where the cheapest model is available at 23,350 euros. 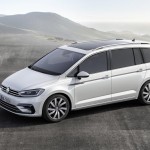 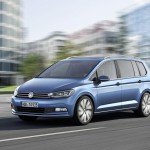 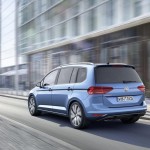 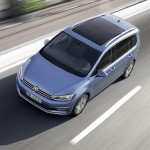 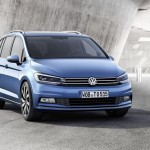 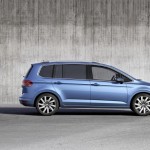 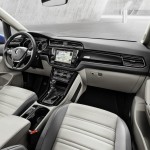 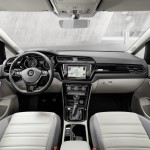 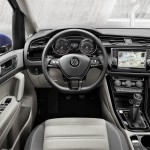 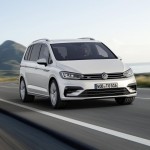 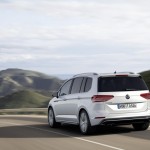 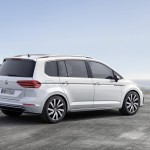