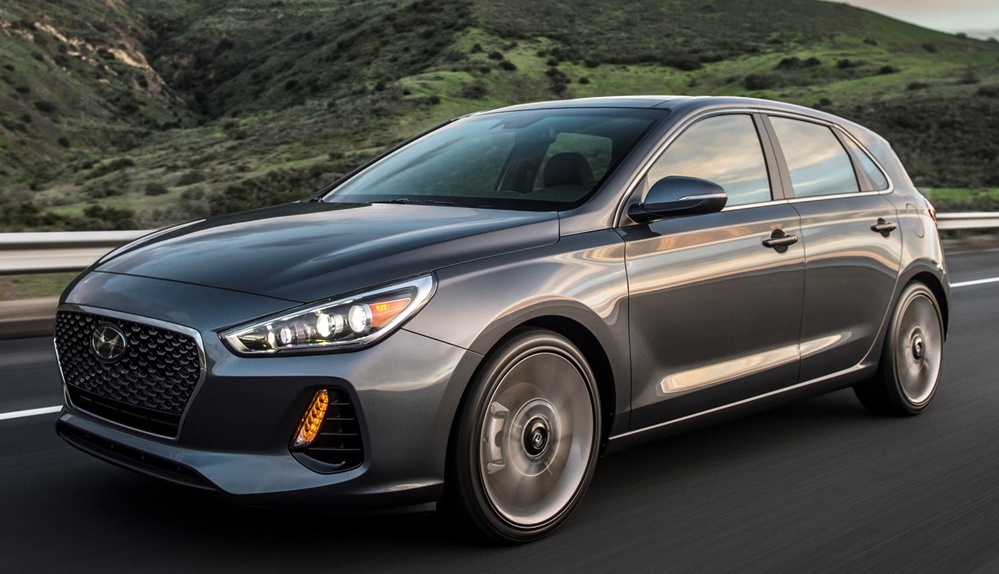 The 2017 Chicago Auto Show has timidly opened its gates with the South Korean based carmaker Kia being amongst the first to display its model range. One particular car that was long-teased ahead the event is the gorgeous 2018 Elantra GT.

As you probably recon, we are looking here at the much hotter and more powerful variant of the standard Hyundai Elantra, the sports car featuring lots of interesting styling features and many high-tech gadgetries inside. Not to mention that the carmaker is also offering a power boost for one of its engine.

Taking a closer look at the new 2018 Hyundai Elantra GT, the model is standing out from the crowd with vertical LED daytime running lights, high and low-beam LED headlights, lower suspension system which lowers the car`s ride height, high-performance brakes, and wider wheels, all contributing to the car`s increase aggressive look.

As for the car`s powertrain range, this consists of a 1.6-liter turbo pot with 201 horsepower and 196 lb-ft of torque. However, the company might also offer the same engine with a power boost of about 40 horsepower. As for a higher 2.0-liter turbo with more than 250 horsepower, chances are that we might see it under the Elantra GT Sport as well.