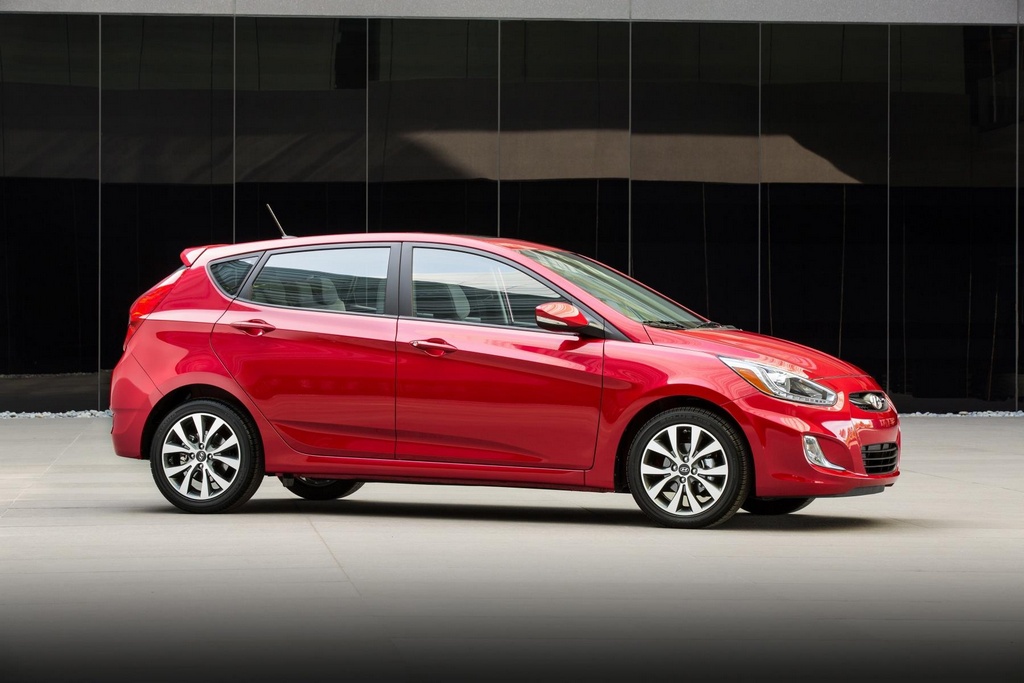 Besides the new Hyundai Genesis, which is top notch and can take the battle in the luxury segment to a whole new level, there are also other models that can rival against those from the German likes.

The South Korean based carmaker has released such a model in the shape of the all-new 2017 Accent Value Edition, which is now available on the North American market from $16,450. This makes it $700 cheaper than the stock Accent.

The aforementioned price is reflected by the custom aero kit, which makes it stand-out from the rest of the Accent lineup.

Inside, the cabin can now be had with improved materials, cruise control, steering wheel mounted audio control, Bluetooth hands-free phone system, sliding armrest storage box and so on.

In the engine department, the 2017 Accent Value Edition is powered by a 1.6-liter turbo four-cylinder engine with 137 horsepower and 123 lb-ft of torque, allowing a fuel consumption of 31 mpg. You can find out more about the car in the short media gallery below.