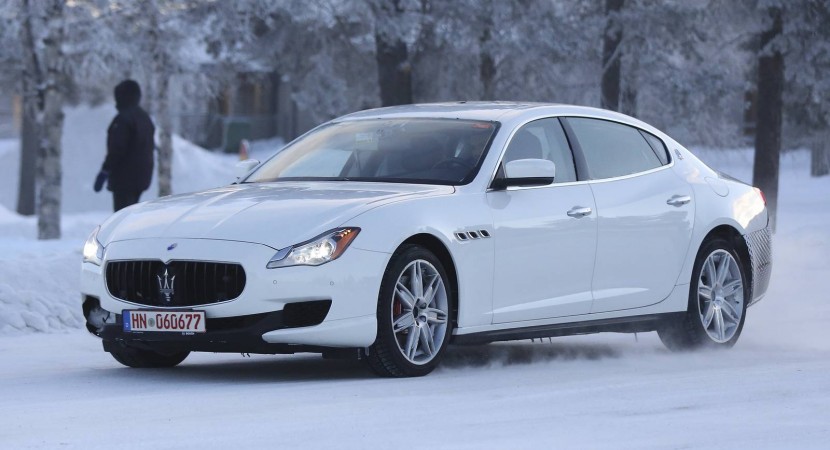 The 2017 Maserati Quattroporte is popping-up in our news again in a fresh batch of spy shots, which showcases the model undisguised while performing the last tests before being officially unveiled, presuming at the 2016 Geneva Motor Show.

If the last spy shots revealed a couple of months ago showcased the test mule almost fully camouflaged, today, a new set of photos highlights the model in its full body, with just a slight camo at the rear end, which means that the work is almost complete.

The 2017 Maserati Quattroporte will come with some changes at the body, even if the overall design will remain the same. We might presume slight changes at the rear bumper and trunk area.

In the engine department, the 2017 Maserati Quattroporte is likely to retain the same engine lineup from the previous generation, but we might also expect new ones, while the cabin is also set to carry over the same styling and tweaks.

In the present version, the 2016 Maserati Quattroporte comes with three models, all of them tweaking twin-turbocharged configurations: the entry-level S, with a 3.0-liter V6 engine, with 404 horsepower and a rear-wheel drive system, followed by the S Q4, with the same engine but an all-wheel drive.

Finally, the top of the line GTS packs a 3.8-liter V8 engine, with 523 horsepower and rear-wheel drive. All engines are hooked to an eight-speed automatic transmission. 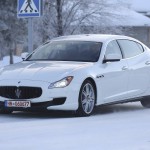 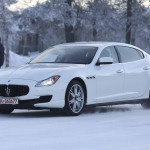 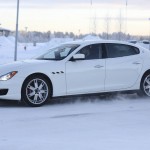 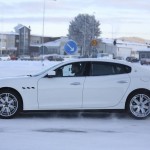 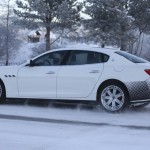 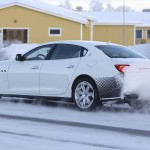 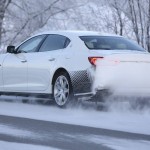 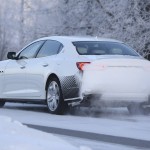