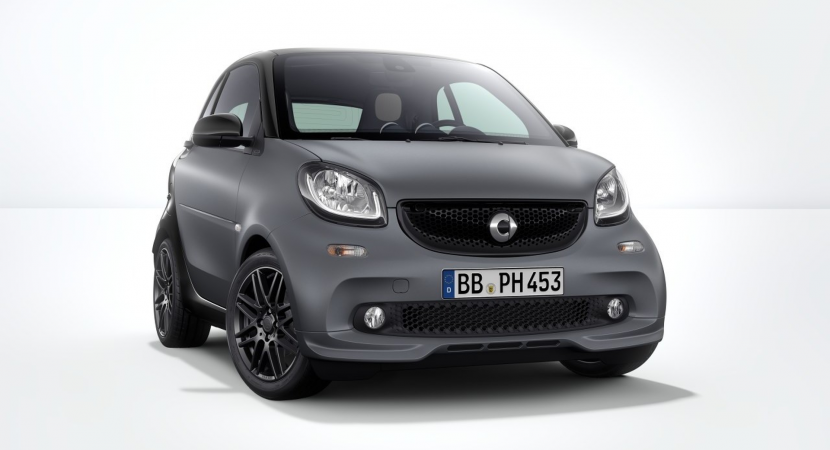 Usually, Brabus introduces full packages for its models and others within the Mercede-Benz Group, meaning an exquisite design kit with exterior and interior tweaks, adding a power boost under the hood as well.

However, according the Smart, the all-new 2017 Smart For Two Coupe and Convertible will be introduced with the Brabus Sport package, starting this autumn, with the new features being exclusively offered at the cars` body styling and interior.

Even so, as we can depict from the pictures, the Brabus Sport Package is extremely appealing and a real head-turner, and all for just $1,900.

The exterior is adorned with the 16- and 17-inch alloy wheels front and rear, wrapped in Yokohama summer performance tires, along with Brabus center caps, matte grey rear diffuser, rear apron and front spoiler made by Brabus as well.

There are also some mechanical modifications, which make the 2017 Smart ForTwo sportier and more aggressive. For instance, both versions can be had with a more rigid anti-roll bar, bespoke damping system, and new lowering springs which lower the cars by 10mm.

Inside, the cabin welcomes you with three-spoke multifunction sport steering wheel, brushed steel sport pedals, dual-clutch twinamic transmission with paddle shifters on the steering, Brabus logo on the handbrake and gear knob, and a few more.

As aforementioned, the 2017 Smart ForTwo Coupe and Convertible have not received any upgrades under the hood, both versions coming with the same 0.9-liter turbo three-cylinder engine, with a good 89 horsepower and 135 Nm of torque, enough to deliver a sprint from 0 to 100 km/h in 10.1 seconds. No prices were yet announced. 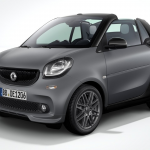 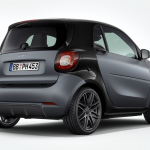 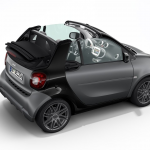 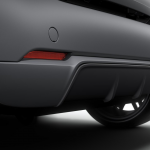 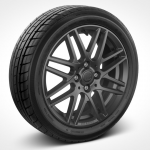 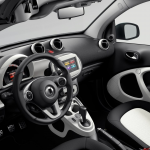 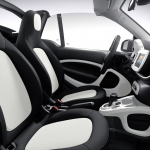 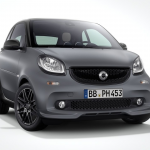