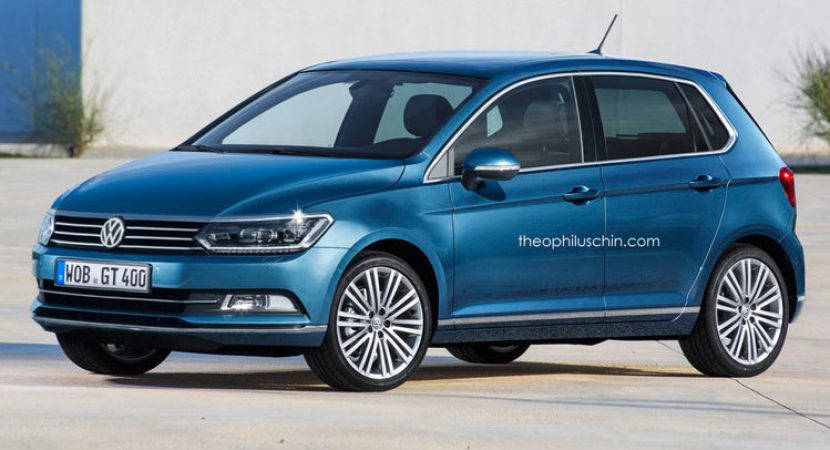 Volkswagen Group is planning the revival of the iconic Polo, with a new generation to spawn in mid-2017, and even if we are not sure how the model will look like in terms of visuals, we always have our reliable sources to reveal some inside clues and info.

The model was recently launched online in an interesting rendering signed by no other than famous render artist Theophiluschin, who has portrayed the model according to the information released online.

We have got for instance Autoexpress, which states that the new Polo will be visibly bigger than the current generation, meaning that around 90 mm will be added to the present 2,470 mm wheelbase. This would result in an increased space inside.

As for the cabin`s highlights, the interior will boast with higher quality materials and will abound with high-tech gismos. Amongst the most important ones, we expect a 9.5-inch color infotainment screen with Apple CarPlay and Android Auto connectivity, the same one found on the future Corsa. The full detailing list will be however released at a later date.

Once released on the market, the 2017 Volkswagen Polo will compete against the new Opel Corsa or the upcoming Ford Fiesta.