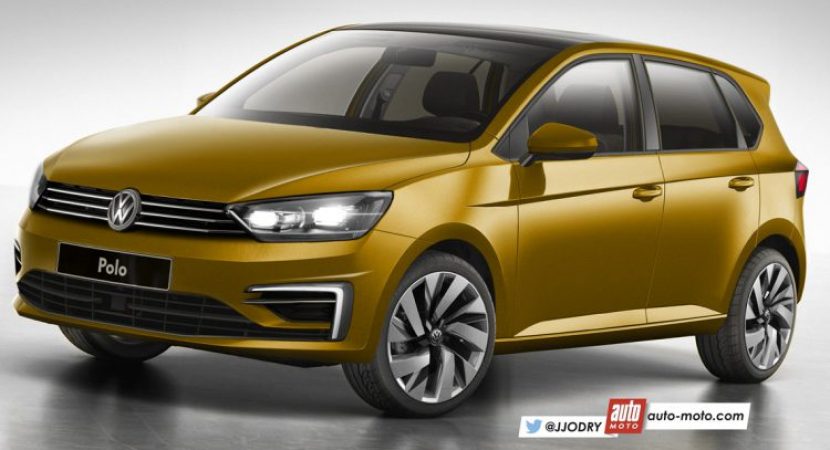 Even if the all-new 2017 Volkswagen Polo has been decided for official debut sometime next year, the sixth-generation has been already envisioned in a first rendering signed by auto-moto.

The rendering is showcasing the all-new Polo wearing an evolutionary design, with more rounded styling elements around the front and rear. Overall, we are looking here at a facelifted model of the current generation.

Once it will arrive on the market, the model will come only in a five-door body style and will sit on the company`s new MWB platform, the same underpinning the latest Volkswagen Golf, Seat Ibiza or Audi A1.

This means that the presence of the lightweight materials will shed off around 70 kg, making it more agile and faster. Not to mention the increase space inside for both passengers as well as luggage.

The same MQB platform will allow the fitting of new engines, which consist of three- and four-pots, both petrol burners and diesels, starting with the 1.0- and finishing with the 1.5-liter engine. From what we know so far, the GTI versions will still get the high-performance 1.8-liter TSI engine. Also, the engine lineup will be completed with a plug-in hybrid and some new all-electric versions.

We expect complete details, including prices, at the upcoming 2017 Geneva Motor Show, next March or later on, at the 20177 IAA, in September. 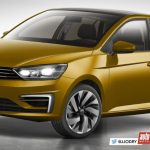 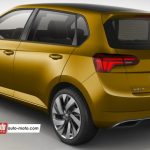