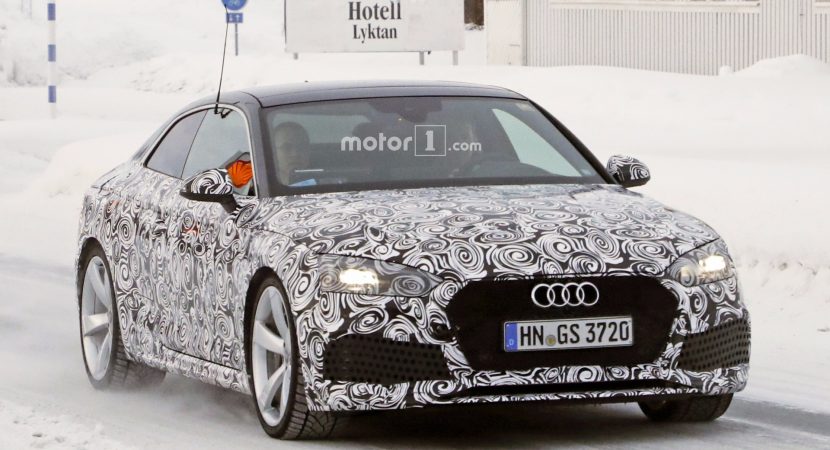 New spy photos with the upcoming 2017 Audi RS5 Coupe have just surfaced online, with the test mule wearing lesser camouflage, which is a clear indication that the model is ready for its official unveiling at the 2017 Geneva Motor Show, next month.

The hotter and more potent version from the A5 lineup looks extremely well with the new design approach, coming with more evolutionary cues, highlighted by the new front grille or dual-oval exhaust tips which are common to all RS models.

Once it will arrive on the market somewhere this summer, the all-new 2018 Audi RS5 Coupe will be joined by its Convertible sibling, adding as well the RS4 Avant and the RS5 Sportback, the latter two heading for an official debut at the 2017 Frankfurt Motor Show, in September.

Besides the evolutionary design which is common to all recent Audi models, the new RS5 Coupe is also reported to come with impressive performance under the hood, which would make it even more powerful than the Porsche Panamera 4S.

This would allow the new 2018 Audi RS5 Coupe sprint from 0 to 100 km/h in less than 4.0 seconds, at an electronically limited speed of 250 km/h. Also, just like the current model, the new RS5 Coupe would be also equipped with an extra package which would remove the speed limiter, allowing a total of 280 km/h. 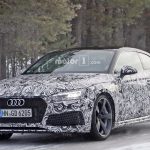 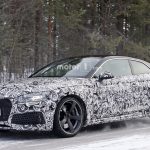 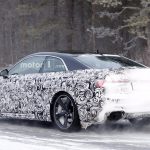 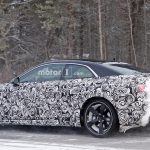 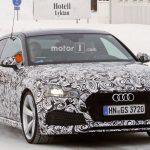 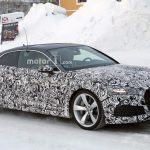 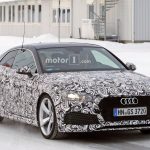 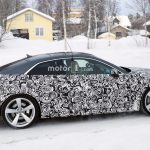 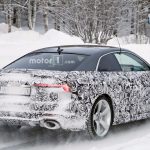 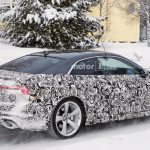 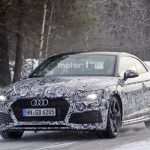