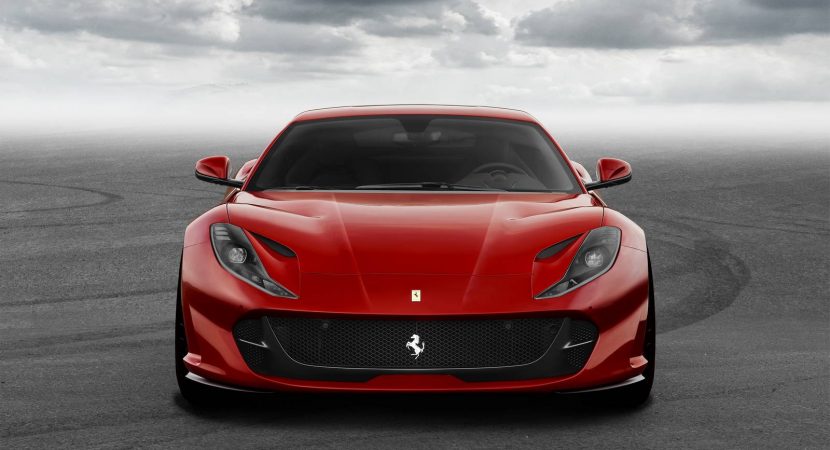 Ferrari will be one of the few carmakers to announce the introduction of a brand-new model at the upcoming 2017 Geneva Motor Show, and in this case we are looking at the 2018 812 Superfast model, set to become a real benchmark in terms of technology and performance.

The 2018 Ferrari 812 Superfast is a brand new supercar and not the so long-rumored facelifted version of the present F12 model. It will come with the most advanced technology and mechanics, which will make it indeed a “superfast” car.

Starting with the supercar`s design, the 812 Superfast comes with retro styling cues from the 1969 365 GTB4 model, adding as well new lines which would make it extremely aggressive and muscular.

We are dealing here with the perfect mixture between new LED headlights up front with revised fender air intakes into the wheel arches, along with four round taillights at the rear, which sit lower and providing the supercar with a greater stance and stability.

The retro feel is given by the new and specially-chosen colour – Rosso Settanta – as a tribute paid to the carmaker`s 70 years of successful existence on the market.

The cabin is also special with the dash sitting around the central air vents, adding as well sports seats, updated infotainment system and new wheel. Not to forget the leather upholstery and other materials that increase the sporty look.

The engine`s impressive performance was achieved thanks to the new modifications, like a 350 bar direct injection system, variable geometry intake tract, dual-clutch transmission with new gear ratios which increases the car`s shift times and throttle response.

Other standout features of the 2018 Ferrari 812 Superfast also refer to the new four-wheel steering system dubbed “Virtual Short Wheelbase 2.0 system”, which is paired to the supercar`s Electric Power Steering, or simply put EPS, and so forth. 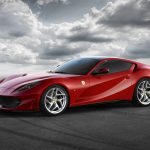 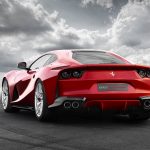 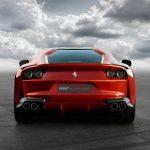 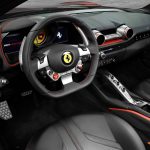 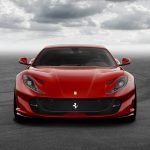 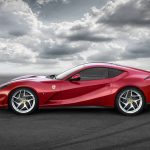