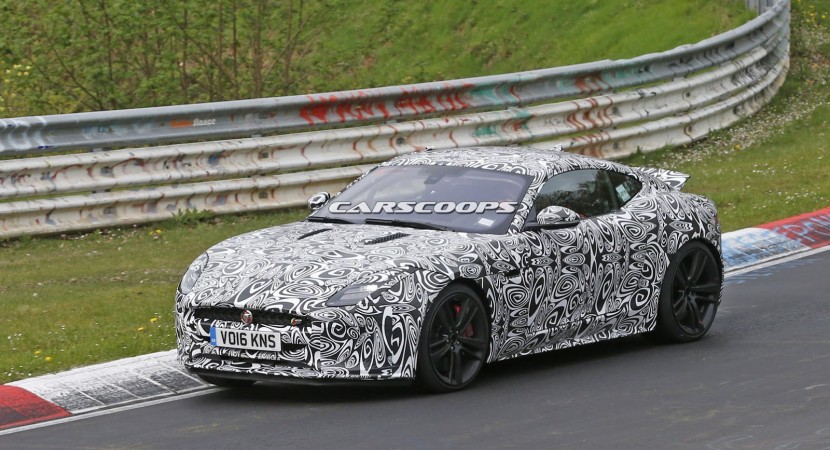 Jaguar is currently testing its latest hardcore F-Type model on the Ring, which was the perfect occasion for spy photographers from carscoops magazine to take a closer look.

The F-Type is the ultimate flagship from the British carmaker, and ever since its debut as a roadster in 2013 and as a coupe the foloowing year, it has represented the carmaker`s benchmark in terms of exquisite design and technology.

As we can depict from the spy shots, the all-new 2018 Jaguar F-Type will set its first steps on the market with a fresh design, complemented by the updated front bumper with sleeker air inlets, new headlamps with LED lights, as well as improved rear bumper and diffuser. We might also depict updated tail lamps once the test mule would be in its final form.

As far as the interior concerns, there aren`t any photos to highlight the features, but according to close sources, the model would also come with a plethora of improvements, especially from a technological point of view. For instance, the new F-Type might get the same improved infotainment system found on the XF and F-Pace, adding larger screen with lots of functionalities.

The 2018 Jaguar F-Type is expected to hit the market both in the coupe and the roadster somewhere next year. 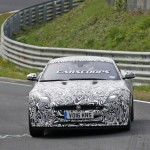 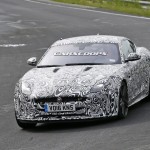 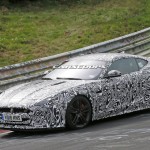 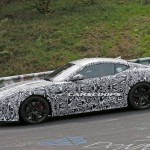 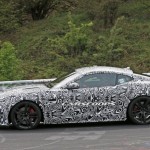 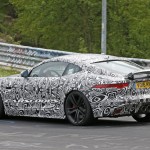 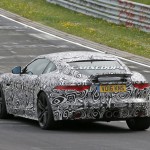 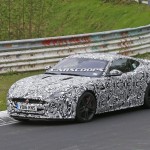 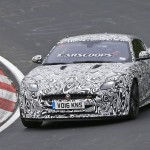 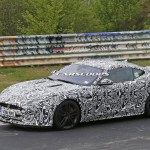 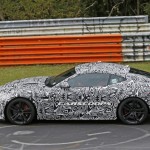 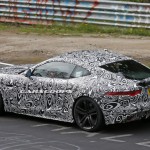 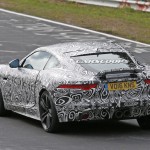