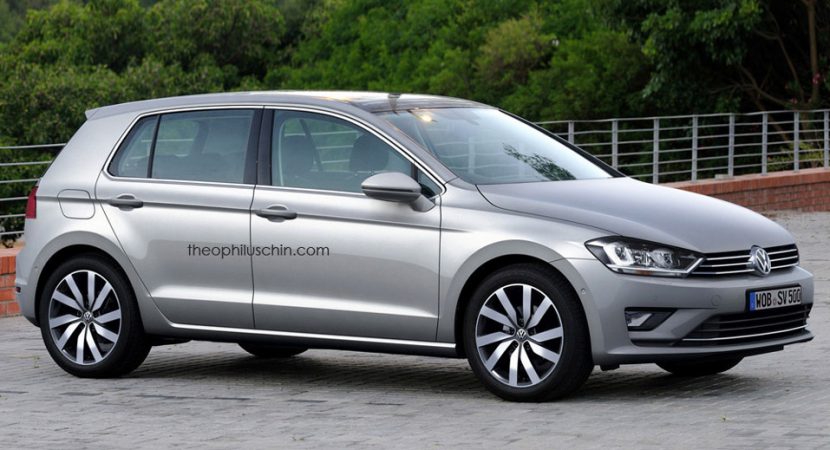 Volkswagen is preparing a whole-new generation of models that would improve the brand`s shattered image after the “diesel scandal”. These models must be extremely fuel-efficient and evolutionary in terms of design, underpinning the latest generation of lightweight platforms.

The Golf version is very important to the group`s model lineup and the carmaker is already planning a new-generation model that would be extremely modern and highly fuel-efficient.

Even if we don’t have any official images with the upcoming Golf, recent reports from AutoBild have already helped rendering artists envision the model.

And the first one to release some rendering images with the new Golf is no other than theophiluschin, showcasing the model with a beautiful design with appealing lines.

According to AutoBild, the carmaker is trying to add a new personality to the future Golf that would emerge on the market somewhere in 2019. Their idea of a modern car with classic lines is envisioned by the new slogan: “Making quality visible”.

The same report also states that the 2019 Volkswagen Golf is believed to come with a longer wheelbase and a much lighter platform, making room for more space inside and the latest technological gizmos, like digital instrument cluster, wider touch-screen, head-up display, focusing as well on the autonomous driving technology. In the engine department, the model is expected to pack a new-gen of both petrol burners and diesels, carrying on with updated hybrid powertrains as well. 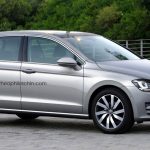 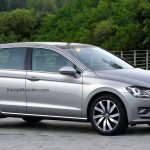 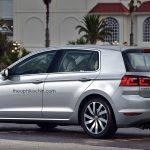