Home
McLaren
50% of the MP4-12C buyers will be European 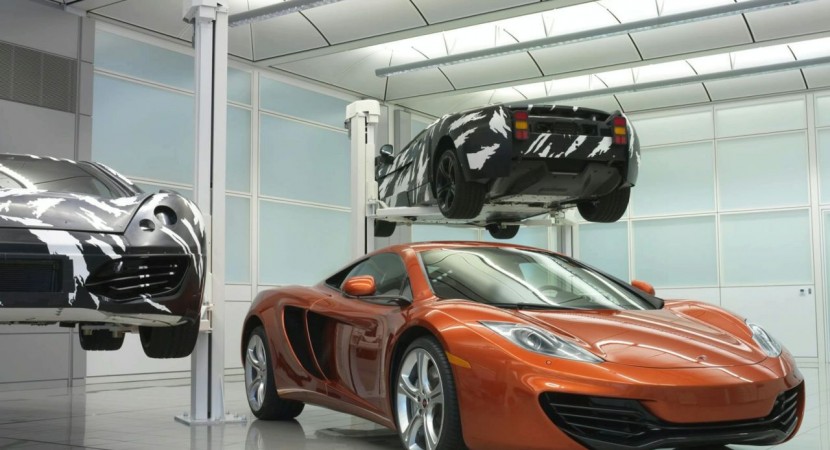 Well, at least that’s what McLaren is telling us about their expectations from their latest supecar, the MP4-12C’s clientele. 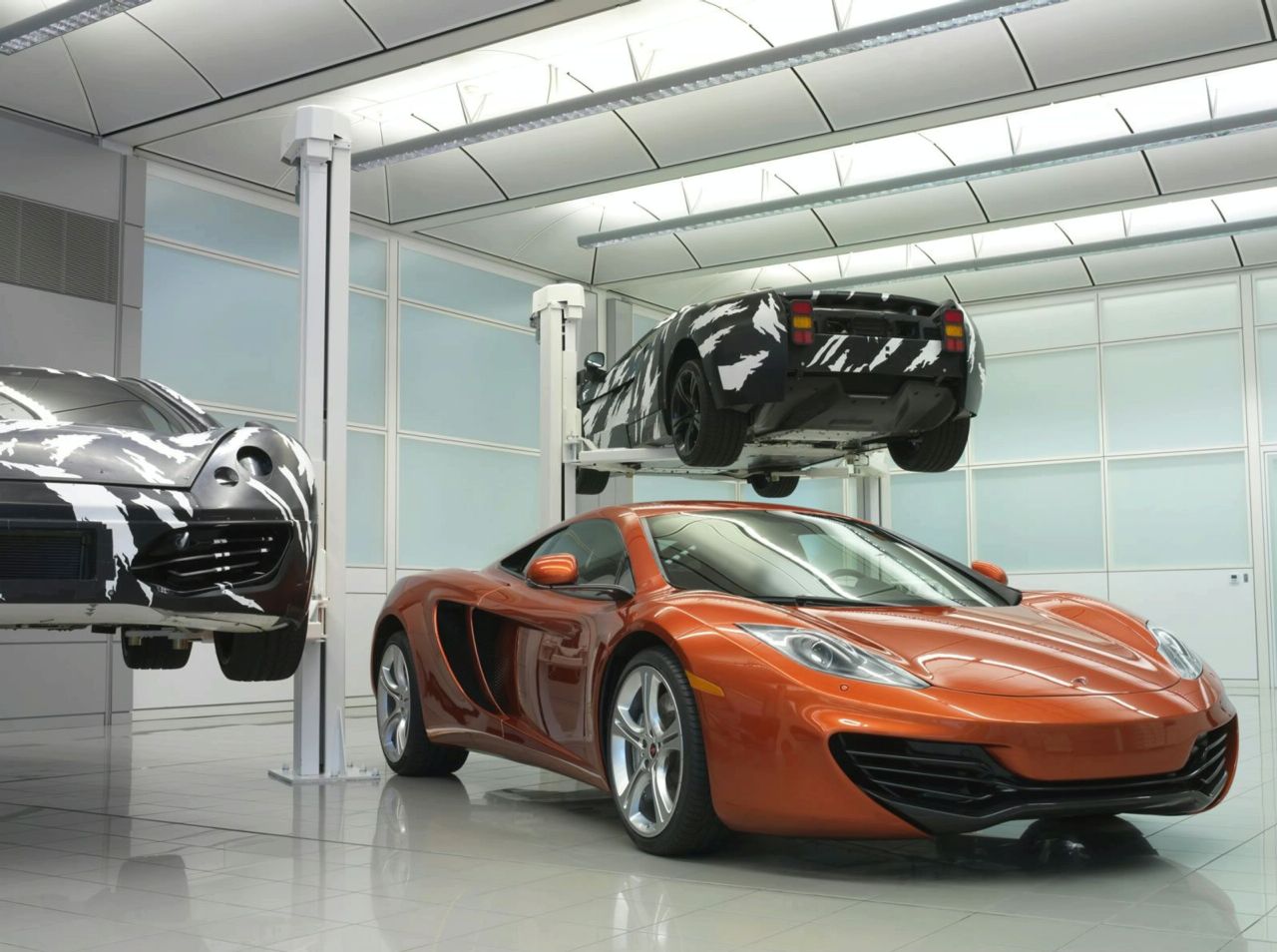 The statement according to which 50% of the demand for the McLaren MP4-12C is going to come from Europe belongs to Antony Sheriff McLaren Automotive Managing Director.

McLaren has scheduled a 50-venue promotional tour for its 12C in Germany that starts on June 17, in accordance with a climate that predicts that the demand for luxury vehicles is once again rising steadily.

Production of the McLaren MP4-12C is going to start next year and the plan calls for around 1000 units despite the fact that the British company has already received about 2,500 expressions of interest in the new car.

Sheriff had something to say you don’t hear very often namely that many people are “growing a bit sick of self-imposed austerity” if you study the interest expressed for the MP4-12C and the one year waiting list will most likely not affect the intention of potential buyers.

According to the same man, the company based in Woking, Britain and Germany are expected to lead European sales, with a third of orders being filled in from the US and the rest pretty much being headed for Asia and the Middle East.