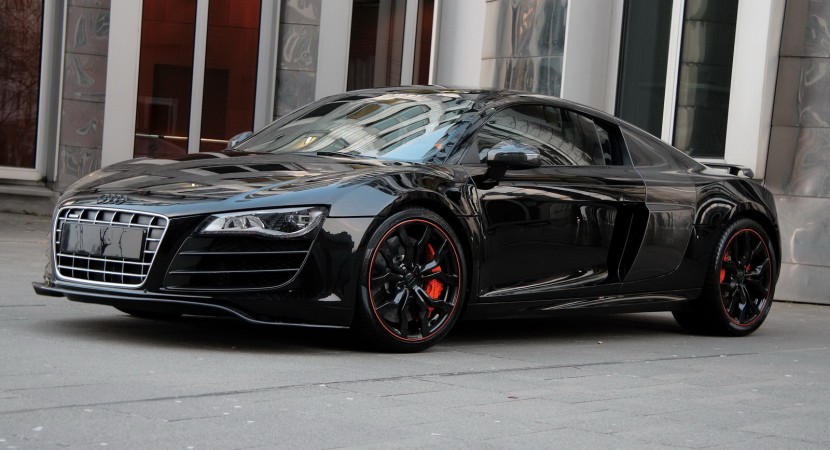 Germany must be a country that’s full of annoying people who hate the boring ones that make their cars. That’s the only way I can explain why a decent car like the Audi R8 gets all of these weird and obvious tuning kits. 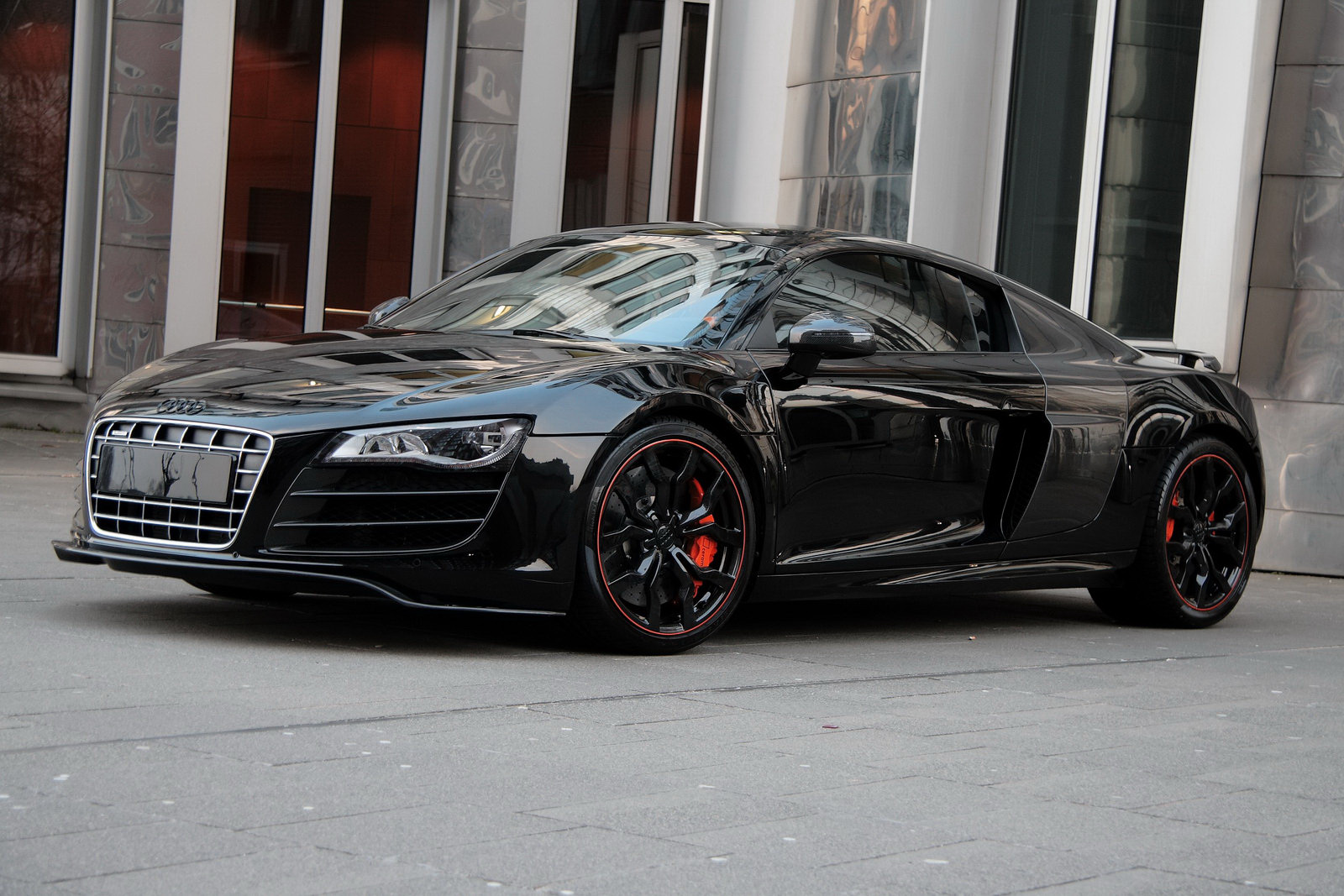 The latest one came from Anderson Germany and its so bad it makes you forget all about the sensibleness and design balance the Audi R8 had in the first place.

Offered in black and carbon fiber with some orange accents the Anderson Germany Audi R8 is technically exactly average but as far as the looks go, I’d shop around. 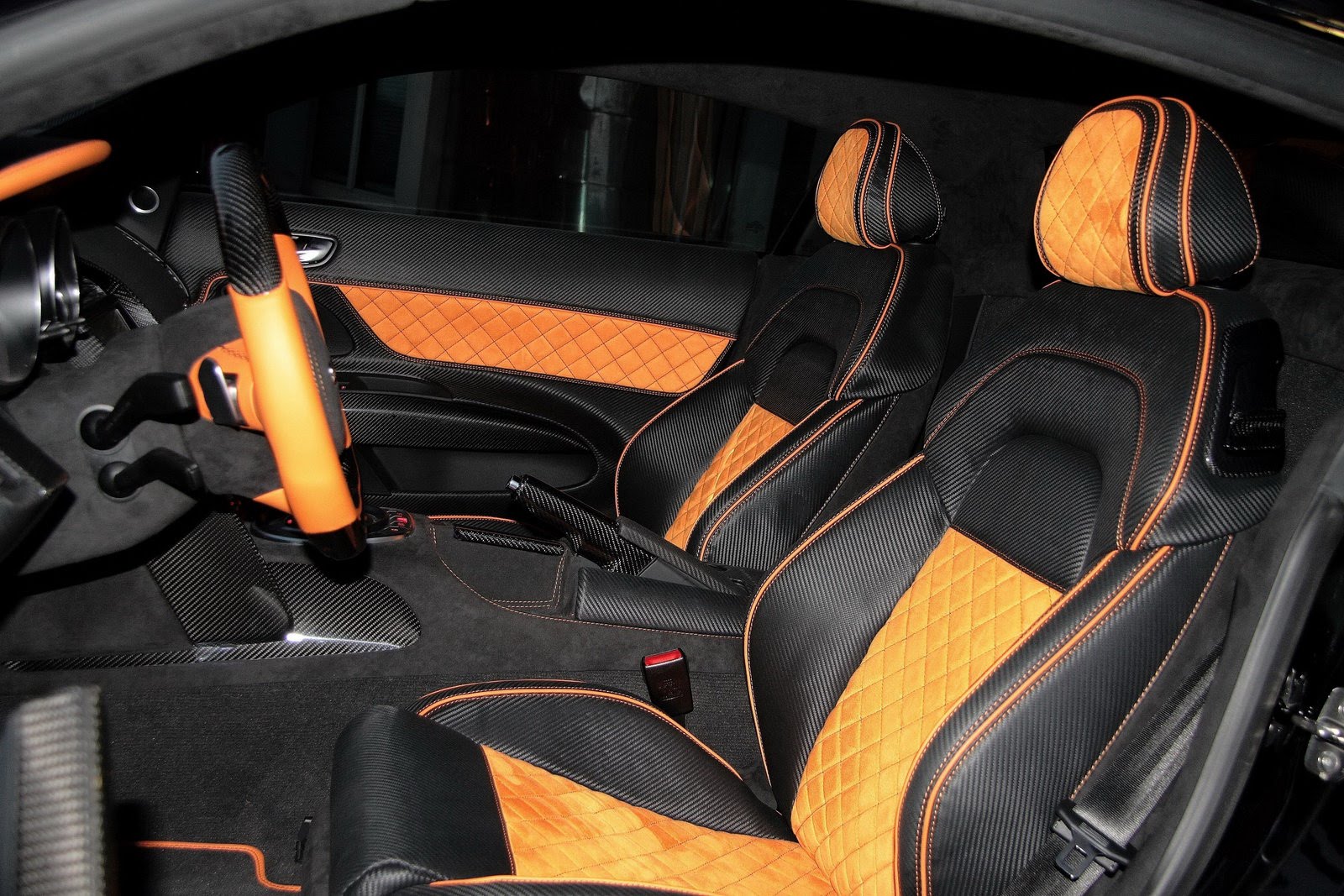 The exterior isn’t that bad actually because it’s mostly painted in a color named Hyper Black and only the wheels get a little bit of an orange rim and orange brake calipers.

The Anderson Germany tund Audi V10 that came with the R8 is pretty similar in terms of build and internals to the factory one but you still get 589 horsepower and adjustable exhaust noise. 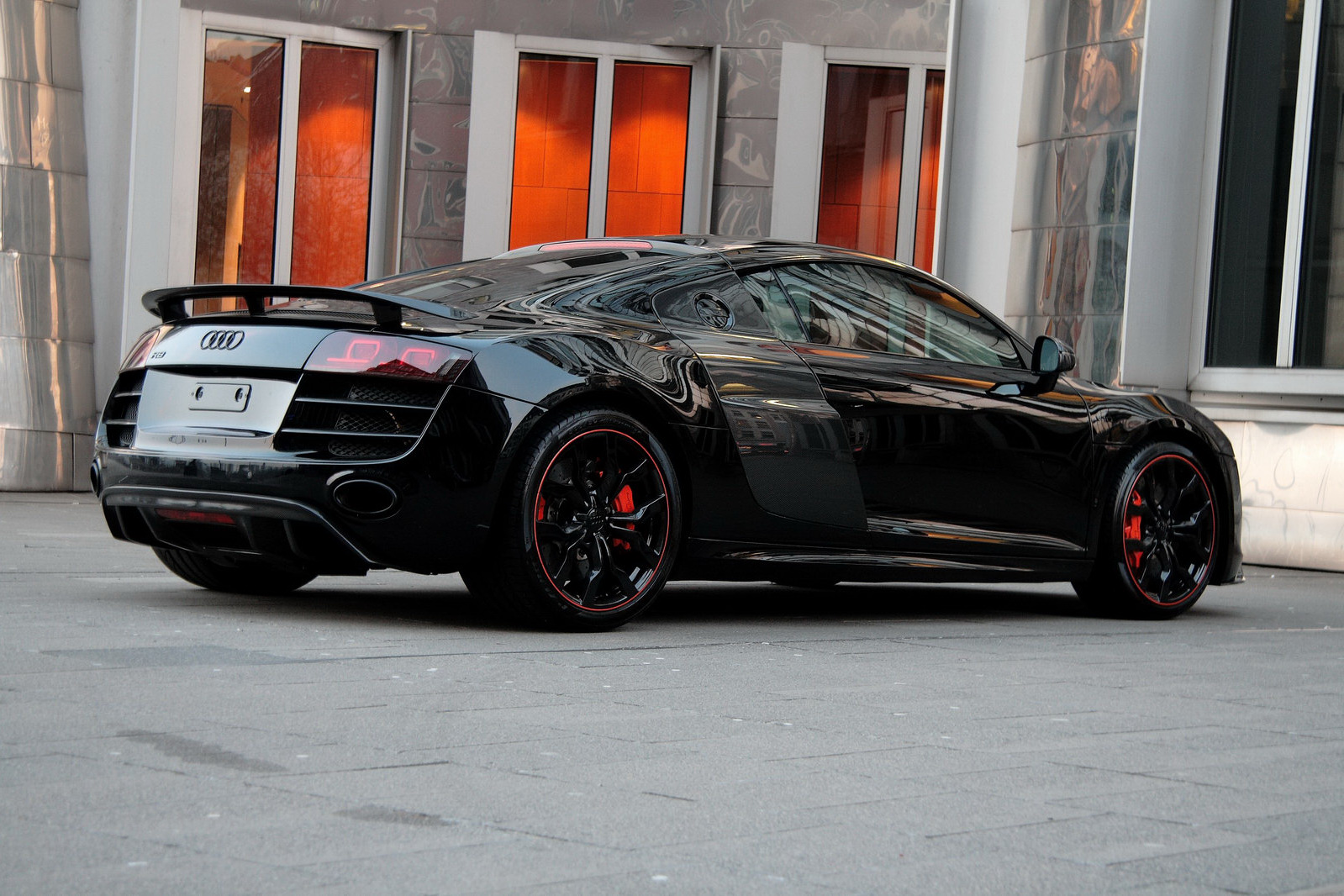 Where it really falls down for the Audi R8 V10 Hyper Black Edition is the interior, it’s covered in naked carbon fiber and there’s a lot of orange going on.

Just seeing it is how you forget about the Alcantara and the leather that’s to be seen on the interior.