Suzuki’s SX4 gets a special edition for Germany 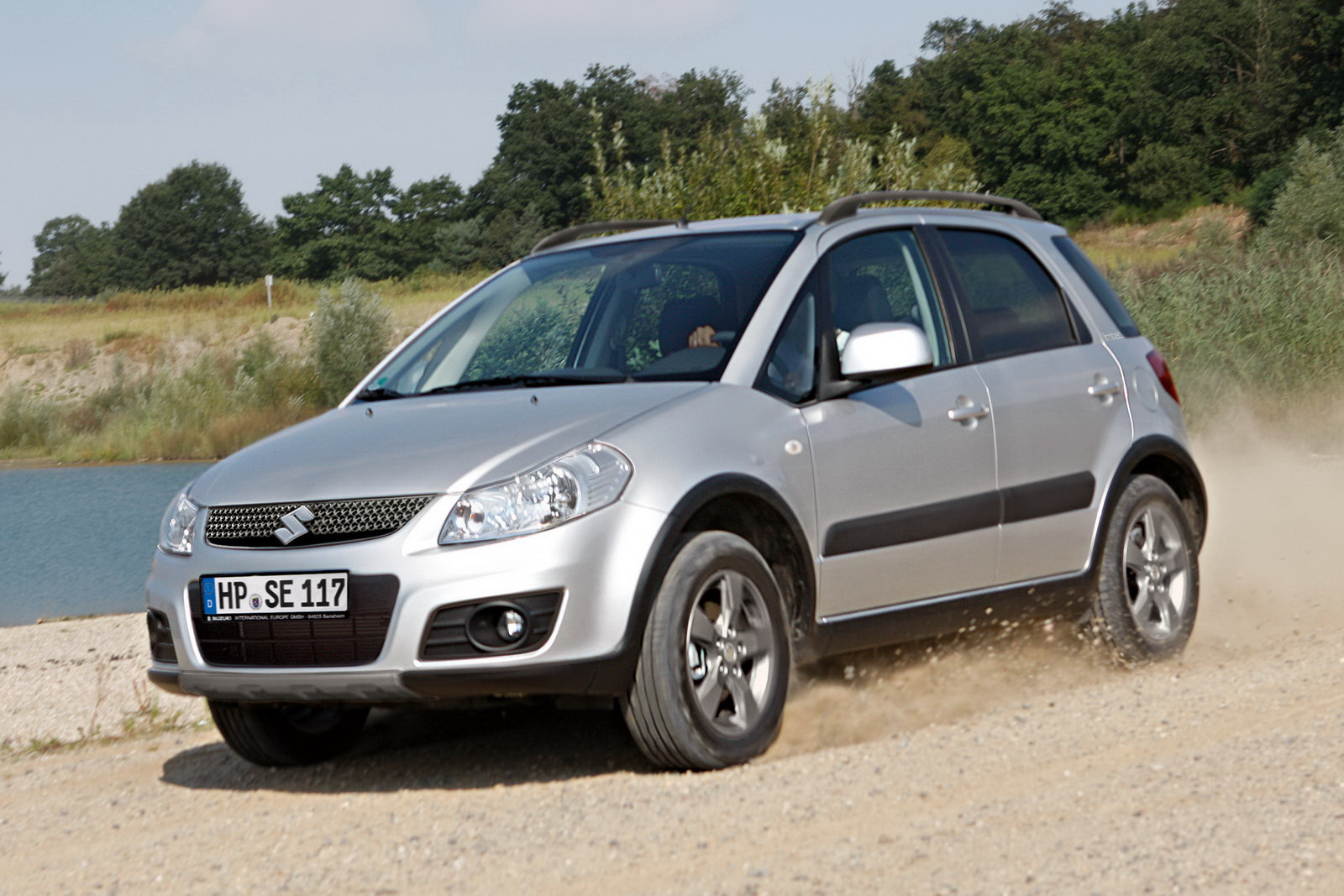 One car maker really can’t afford to ignore Germany’s car market and therefore special editions of cars are made for it every time.

The latest such thing comes from Suzuki and focuses on their little SX4 crossover and it features some of the most discrete changes ever made to a production car.

Not since Mitsubishi turned the Lancer EVO VIII into the Evo IX have we seen a Japanese manufacturer work so little on a car.

Truth be told, the Suzuki SX4 is a pretty capable small car and with a touch of shiny gray on the exterior you’d feel much better. The real gem of this car is to be found on the interior.

As far as the German limited edition of the Suzuki SX4 is concerned it’s better than it seems, a pretty nice car actually.

Anderson Germany takes a swing at the Audi R8

Mercedes’ CLS may get a smaller brother soon