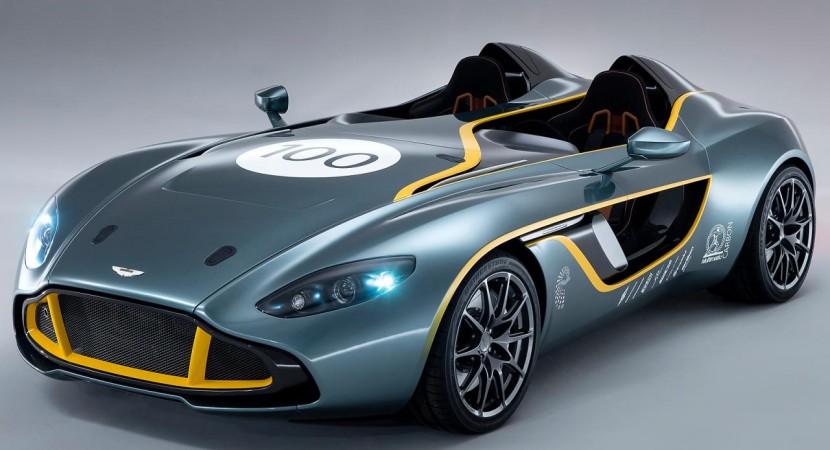 The newest Aston Martin concept, a model unveiled few days ago, was seen in flesh for the first time at the 2013 Concorso d’Eleganza Villa d’Este. The new Aston Martin CC100 is a good-looking sports prototype which comes to celebrate the company’s 100th anniversary. 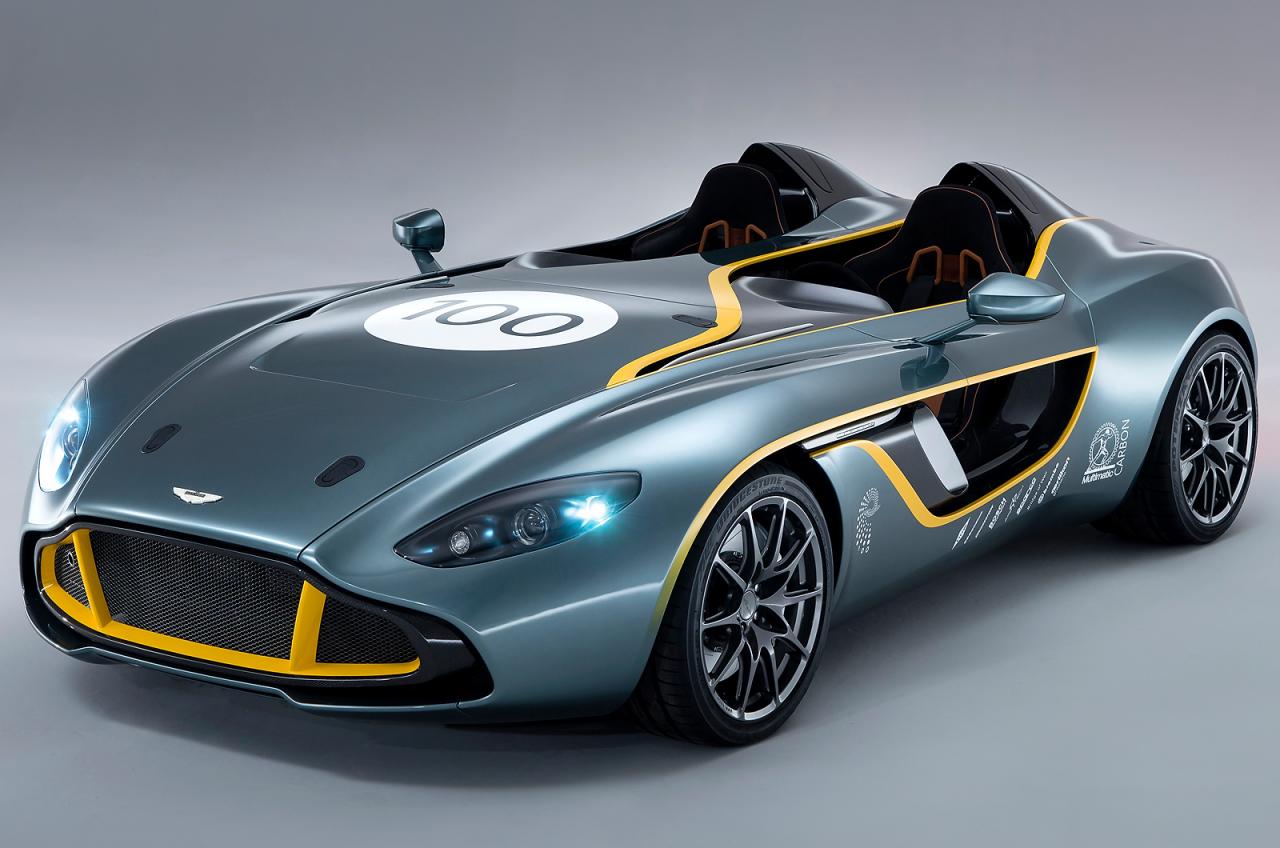 The video below lets us get a closer look and also hear the sound of the massive V12 powerplant which provides a 0-100 km/h sprint in less than 4 seconds. 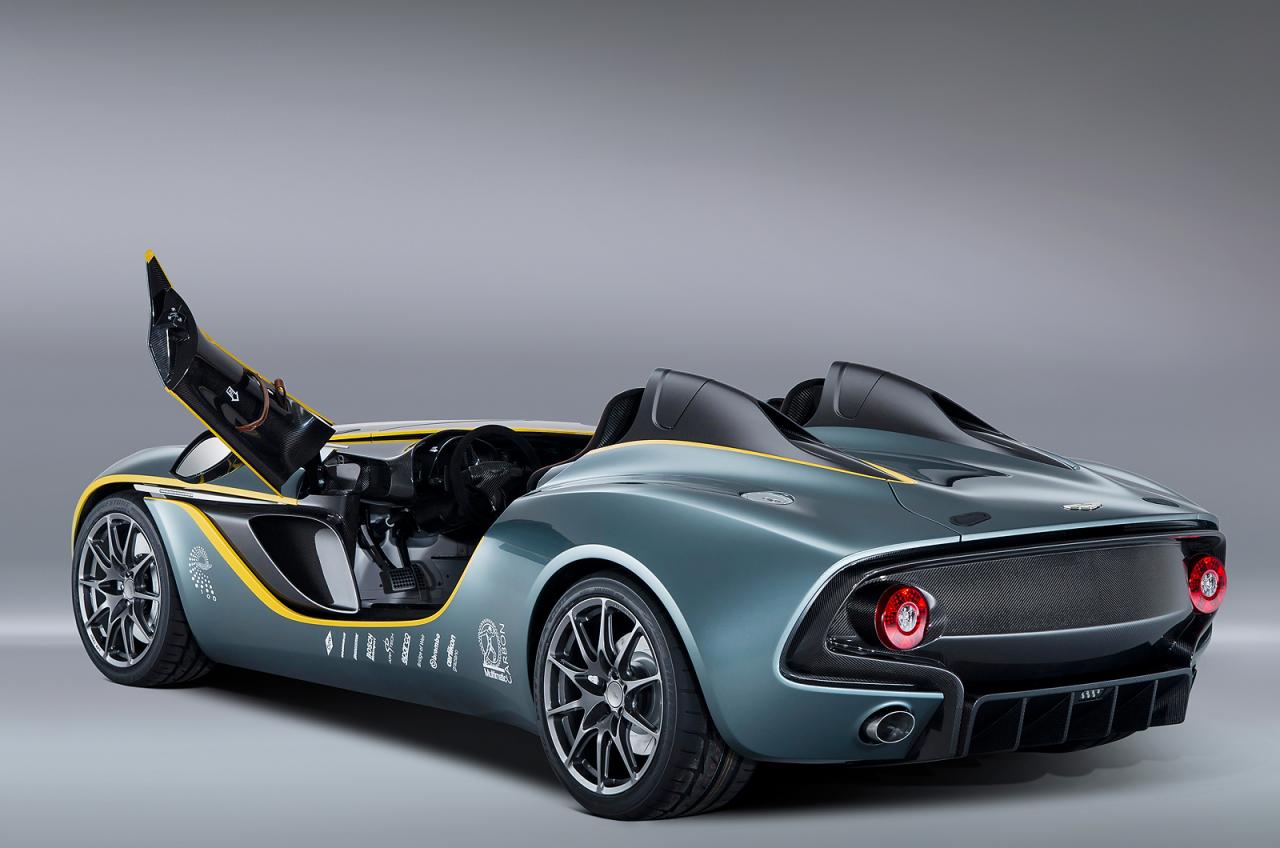 The new Aston Martin CC100 weighs just 1,200 kilograms and is capable to hit a top speed of 290 km/h, also thanks to a six-speed automated manual transmission.

Hopefully, we will get the opportunity to see some driving footage of this sporty concept.