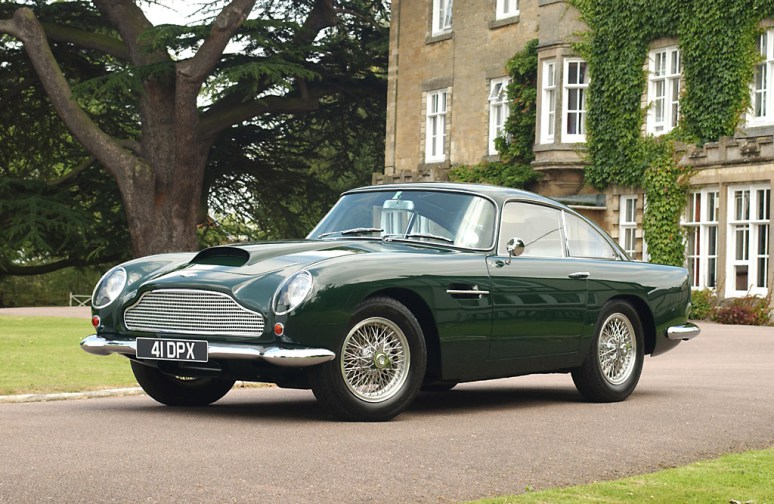 If you want to relieve to golden glory of the Aston Martin DB4 GT, then you should prepare your pocket for around $1.9 million, as the British carmaker is planning to replicate the gorgeous and iconic model in just 25 vehicles. Hence the spicy price.

Even if it is going to be built from scratch, from what I stand this will have nothing to do with the original model released more than 50 years ago, and officials from different auto shows will definitely not approve it on the track.

However, the carmaker, as expected, thinks otherwise, stating that: “Combining the authenticity of a hand-crafted David Brown era car with sympathetic application of modern engineering advancements and performance enhancements, the DB4 G.T. Continuation is a fusion of classic design and contemporary methods.”

Still, the entire lot is actually a tribute paid to the original car, which was built in just 75 vehicles, between 1959 and 1963, each one costing at that time around 6,288. As aforementioned, the car will be built from scratch and will be aimed for track-use alone. This means that other parties will supply the original and necessary parts, like the FIA-spec roll cage, seat belts, fire extinguisher and so on.

Under the hood, the Aston Martin DB4 GT will use the Tadek Marek straight six-cylinder engine, with 331 horsepower on board and a four-speed David Brown manual gearbox. The model will also stand on a tubular frame featuring independent front suspension.

Once it will be launched at sea, the Aston Martin DB4 GT will feature a VIN number, which will follow the last one marked in 1963.