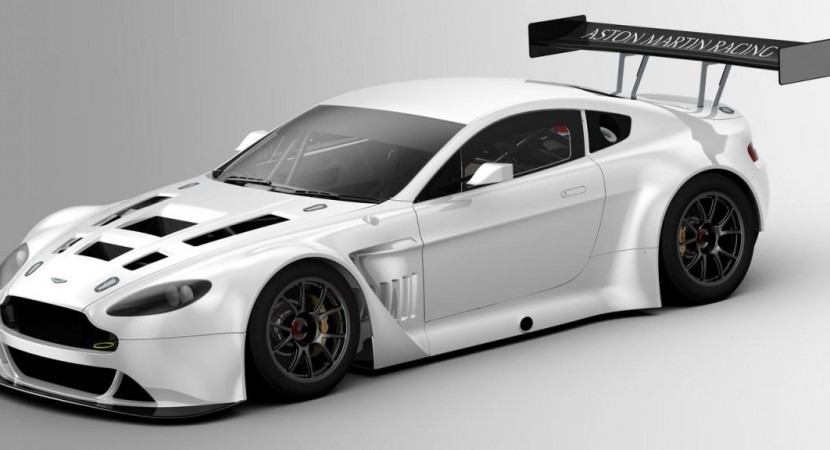 I think that the Aston Martin V12 Vantage GT3 needs no extra introduction to you as its name says everything. We talked about the racing model from Aston Martin few weeks ago but today we got the confirmation that the company started testing the model in the UK.

To be more precise, the Aston Martin V12 Vantage GT3 hit the tarmac at the Brands Hatch circuit in Kent with the factory driver Darren Turner behind the wheel. We’ve been also told that the model covered over 1,000 kilometers until know and behaved well. 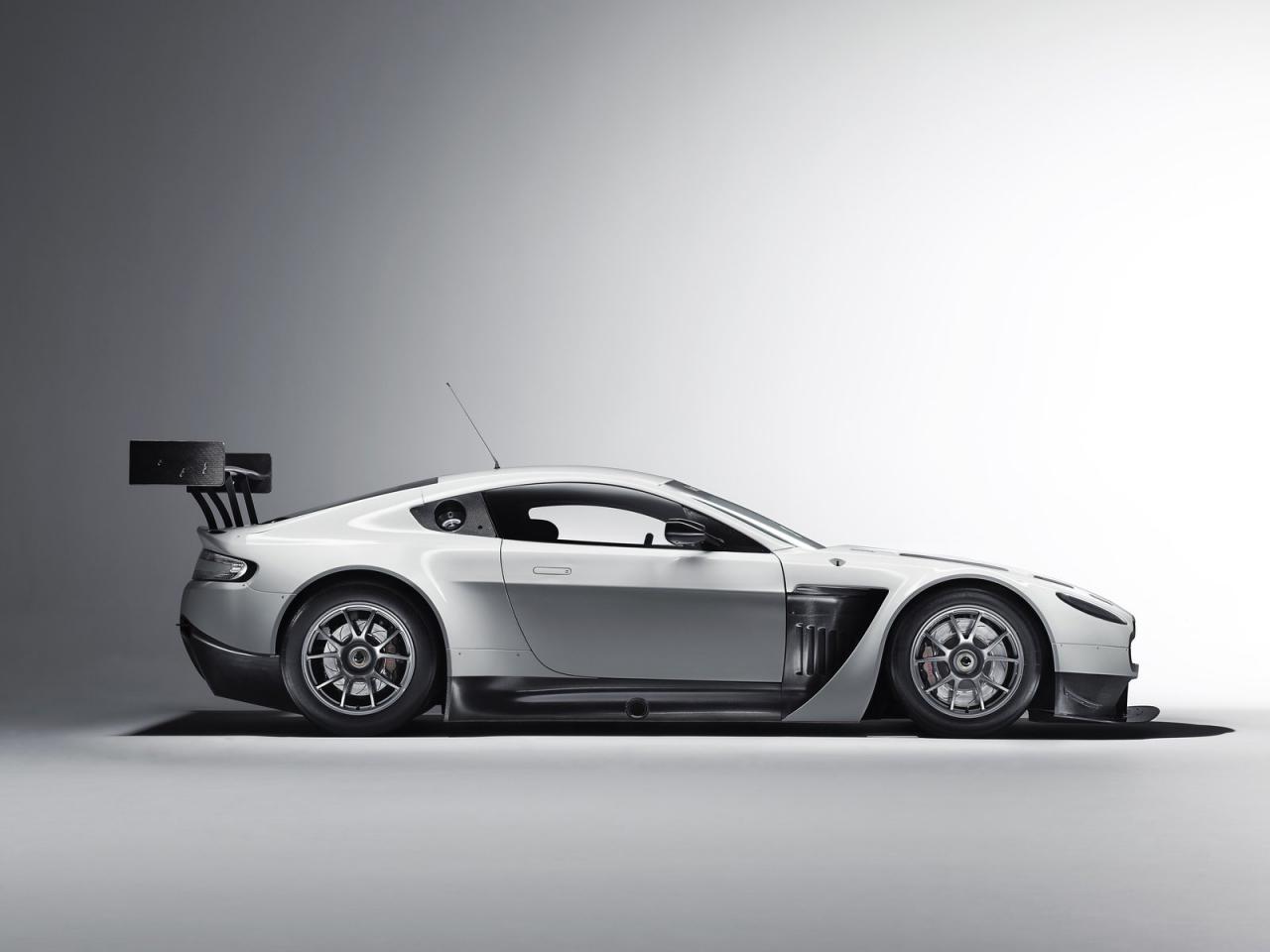 After two days behind the wheel, Turner said: “The car ran like clockwork throughout and we’ve managed really good mileage already. The feeling of the V12 Vantage GT3 is a massive step forward from the DBRS9. Being based on the smaller Vantage it is more responsive and feels more nimble.”

The new British racing model is powered by a 6.0 -liter V12 engine able to deliver 600 horsepower and 70 Nm of torque. It is linked to a six-speed sequential gearbox and is eligible to run in several competitions such as the British GT, Open GT, ADAC Maters, FIA GT3 and more. 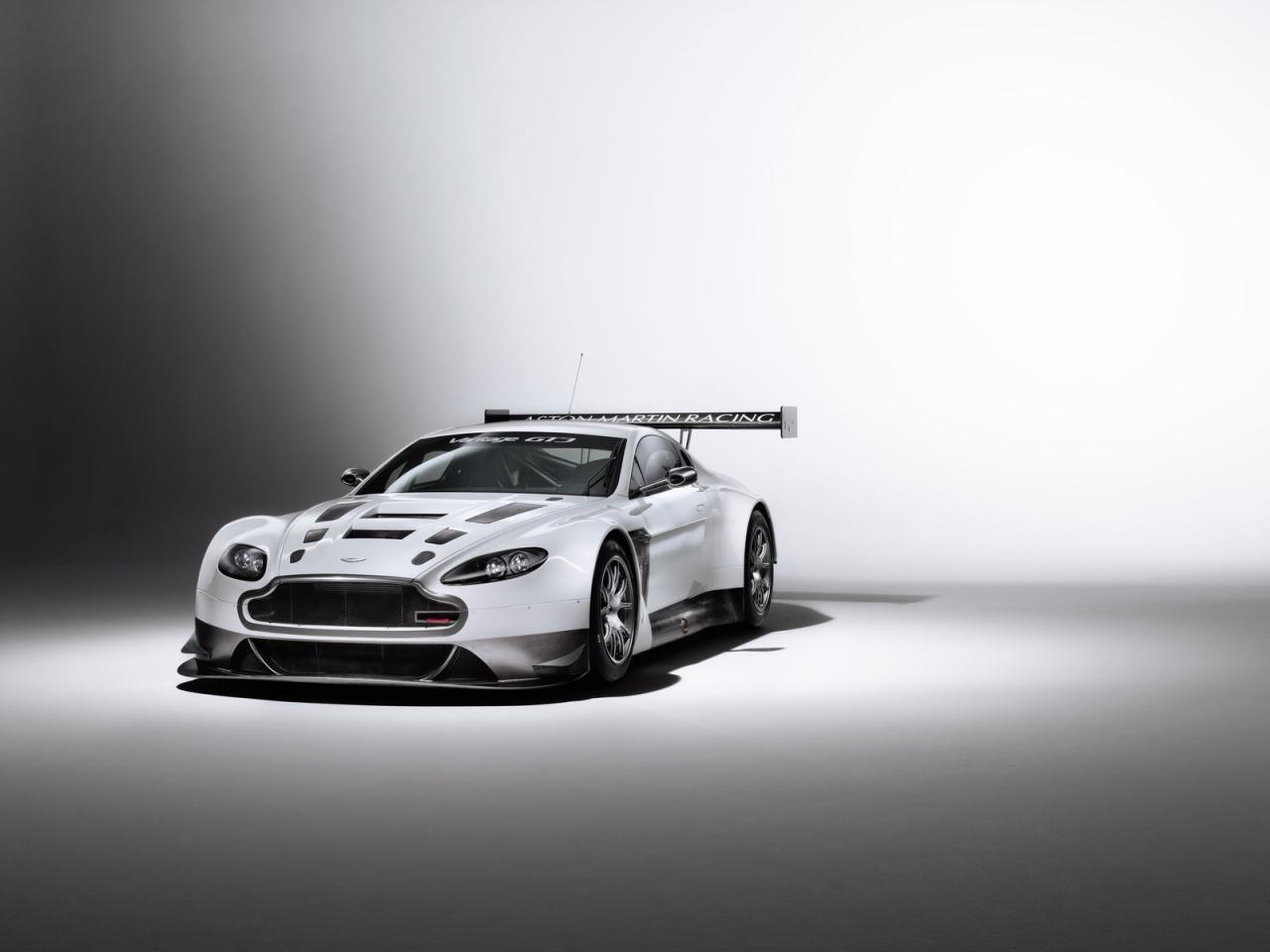 Any racing team interested in the new Aston Martin V12 Vantage GT3 has to know that the price tag of the British model is set at £298,000.