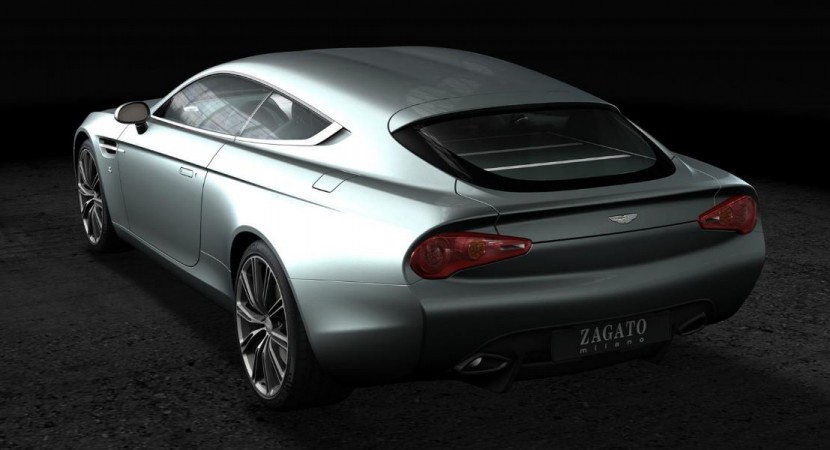 This would be the second time when the Zagato tuning would launch such an exclusive model, after first upgrading a Lamborghini 5-95 Zagato supercar, ending eventually in the garage of collector Albert Spiess. 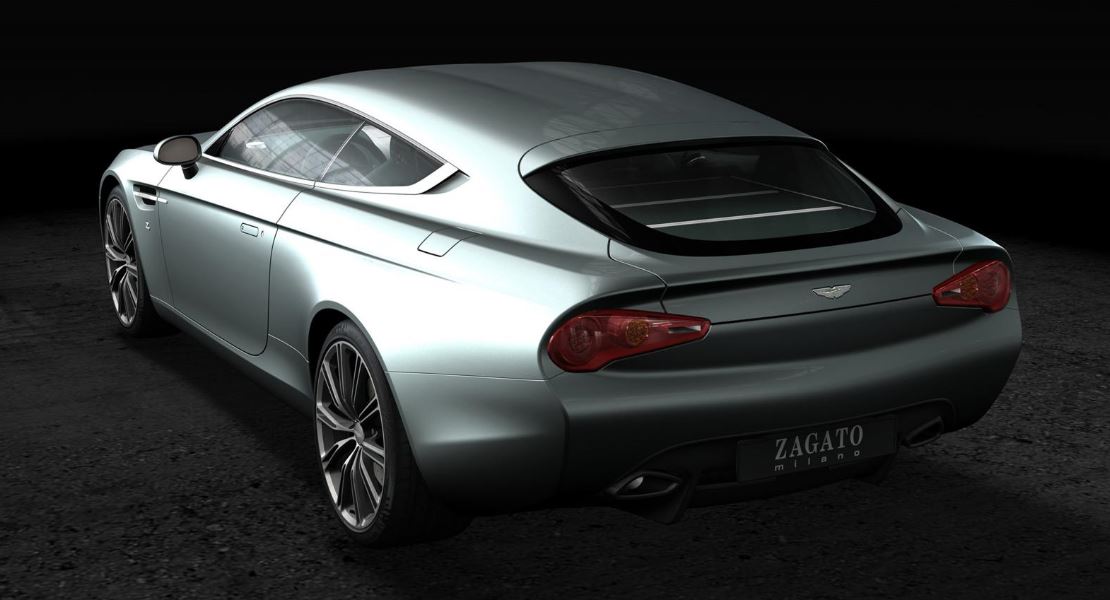 Zagato`s representatives stated that the Aston Martin Virage Shooting Brake is a “modern interpretation with design cues of the Aston Martin V8 Vantage and Volante of the mid80s,” which leads to fascination and surprise. 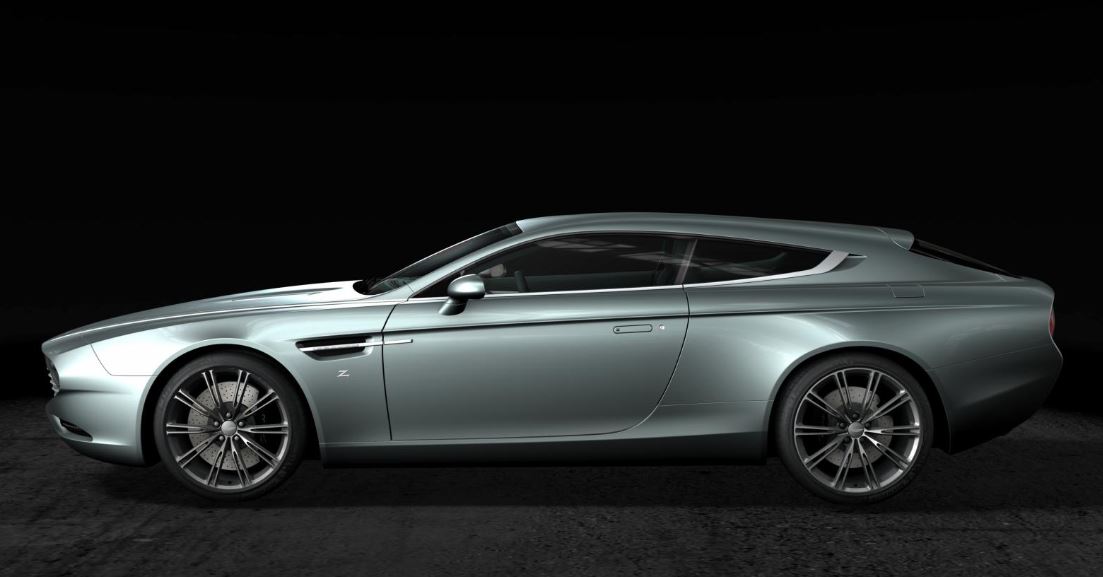 The Aston Martin Virage Shooting Brake Zagato will also mark 95 years of legendary tradition of the famous British company, so the collector would be very proud to have it to his own private collection.

More than that, the Aston Martin Virage Shooting Brake Zagato also celebrates the private relationship between the British company and Zagato, which started back in 2013, when the DBS Coupe Zagato Centennial and the DB9 Spider Zagato Centennial models were first launched.