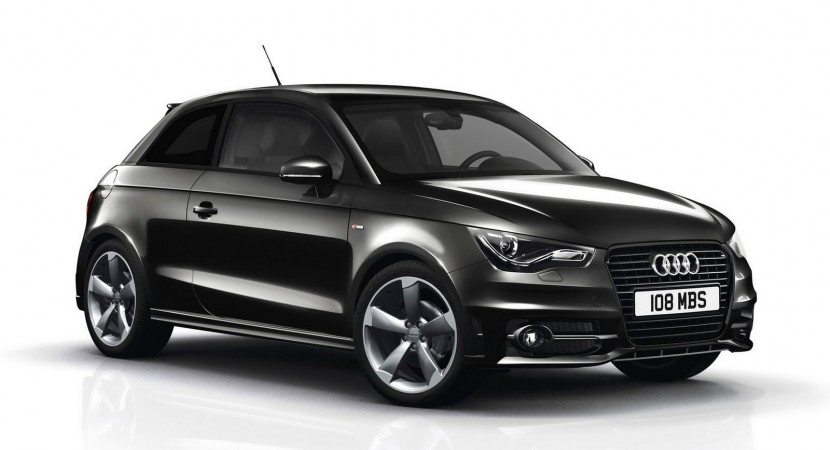 The British customers will be able to order two new special editions of the current Audi A1, namely the Black Edition and Contrast Edition. The first one brings few aesthetic improvements at the interior thanks to the new set of 18-inch alloy wheels, new Xenon Plus headlights with LED daytime running lights but also tinted rear windows. 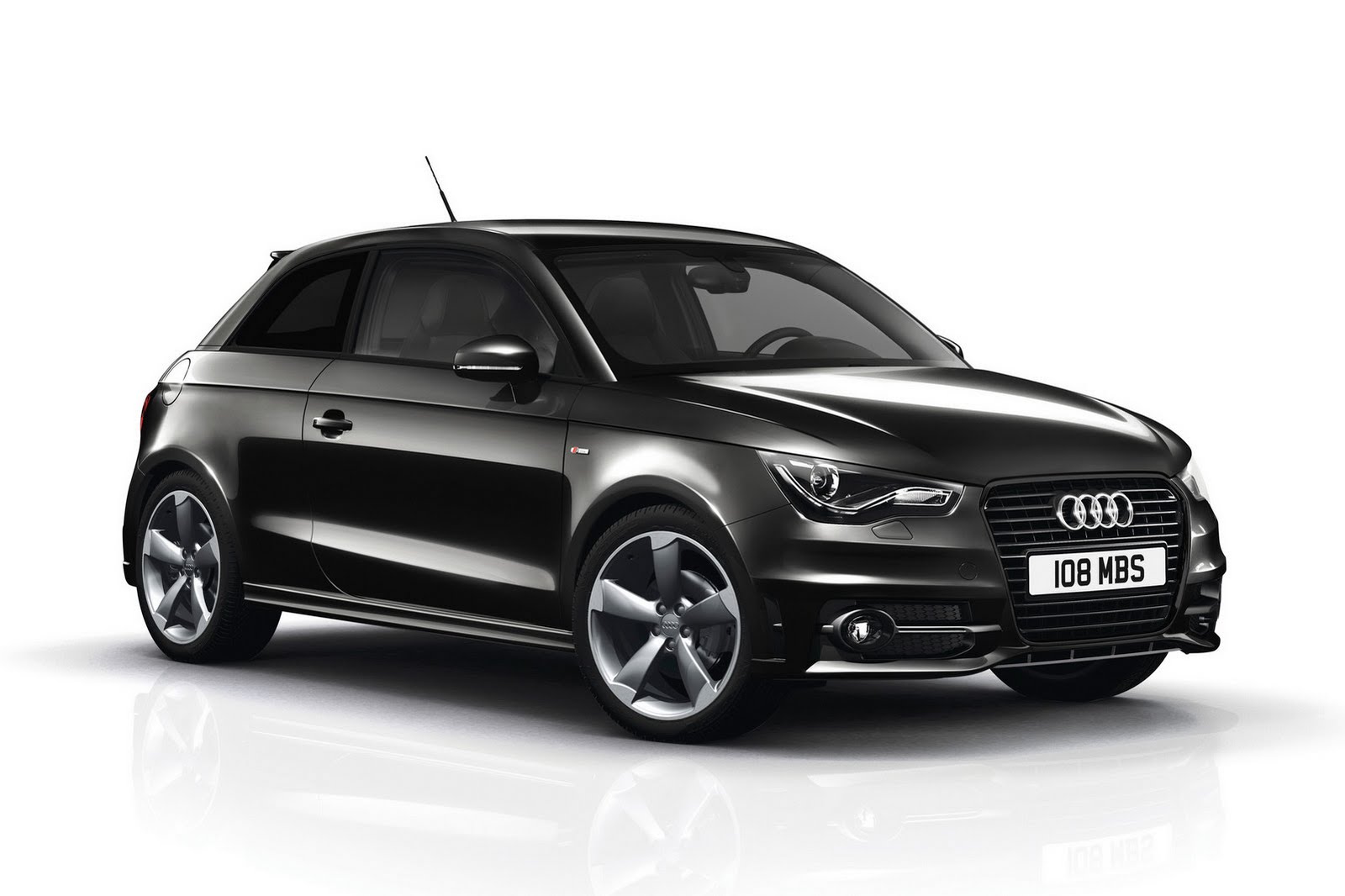 Inside, the Germans opted for a high-performance audio system with an output of 180 watts but also a new climate control system. The Audi A1 Black Edition is available with a 1.4-liter TFSI petrol engine developing 185 horsepower or along with a new 2.0-literTDI unit producing 143 horses.

Audi says that the new special edition is £1,100 more expensive than the equivalent S line model. On the other hand, the Audi A1 Contrast Edition can be ordered with any unit in the range and brings few improvements at the exterior including a set of 17-inch alloy wheels and an aerodynamic package. If you want to get this special edition you will have to pay extra £1,350 over the base model. 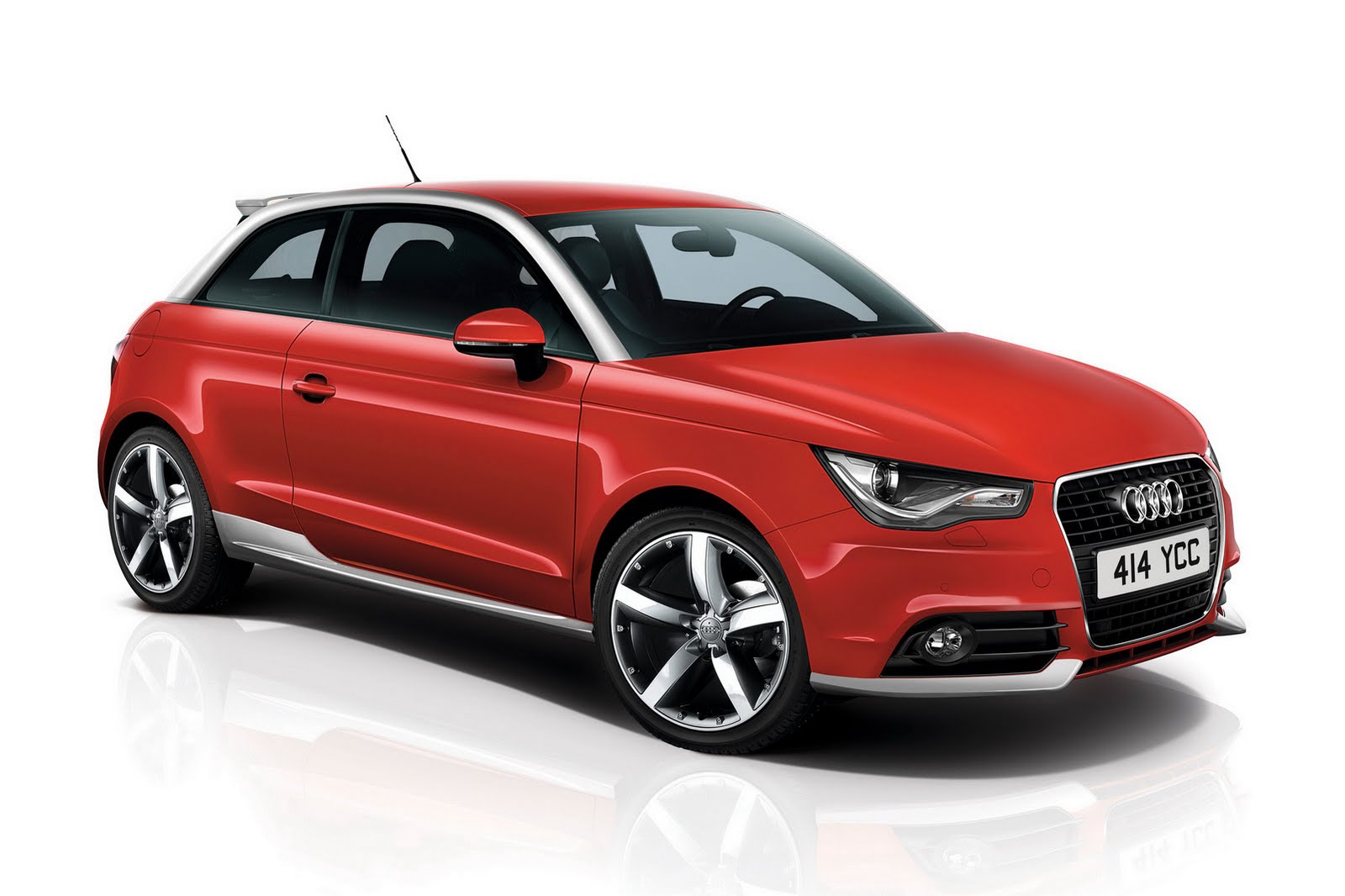 Along with these two special editions, Audi also introduced a new 2.0-liter TDI engine offering 143 horsepower and 320 Nm of torque. This unit is coupled to a six-speed manual gearbox and kicks the German model from 0 to 100 km/h in 8,2 seconds.