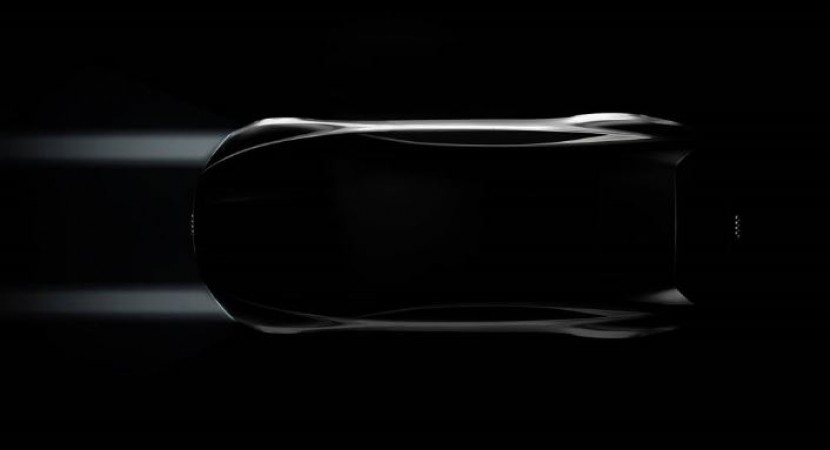 The Audi German base carmaker has just launched a teaser image with the upcoming A9 Concept, before its official unveil at the 2014 Los Angeles Auto Show.

The Audi A9 Concept has been rumored for many times, with the carmaker to post an image on the internet, teasing us a little bit ahead the auto event, which will start next month. 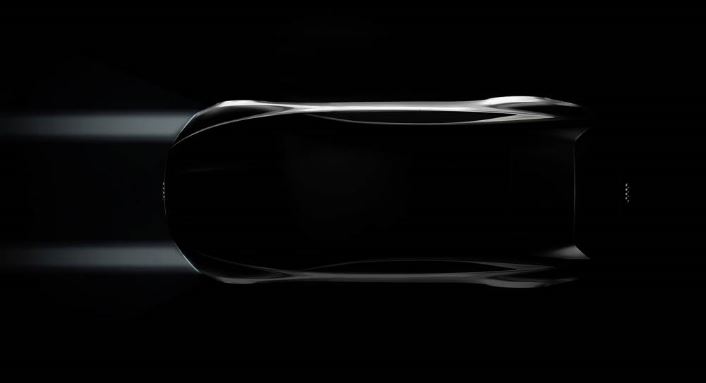 The Audi A9 Concept will be manufactured at Ingolstadt, the carmaker`s design center, under the strict surveillance of chief designer Marc Lichte.

The upcoming A9 will stand on the company`s already famous MLB Evo platform, with the model to be launched on the production line somewhere in 2017.

More than that, the Audi A9 will be closely followed by the hotter version of the S9 model, rumored to sport a 4.0-liter V8 twin turbo unit, developing 600 horsepower.

We will have to wait until November 18th to see the hot model at the 2014 Los Angeles Auto Show.