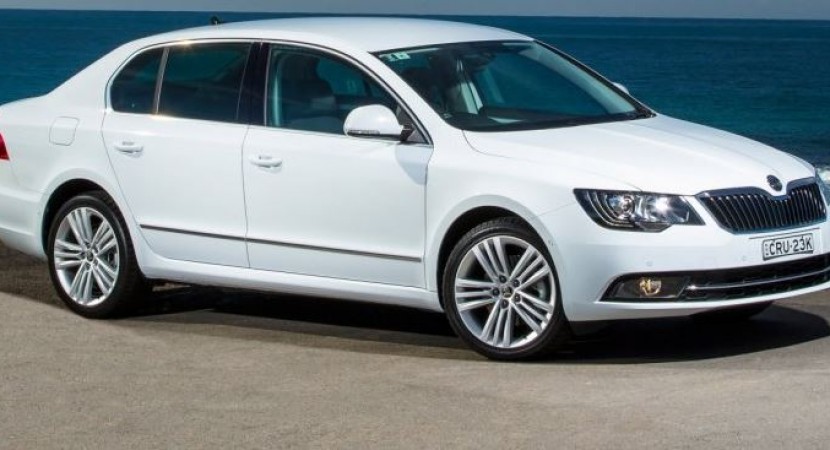 The Volkswagen`s subsidiary Skoda carmaker has big plans with the 2016 Superb, as the model would be reportedly launched at the 2015 Geneva Motor Show.

The Czech automaker hasn’t made an official announcement yet, but a recent report has confirmed the 2016 Skoda Super for the event next year.

According to the same report, the entire project will be carried out by head designer Jozef Kaban, which will use the VisionC Concept to add some visual styling cues on the future Skoda Superb.

We are talking about the fact that the 2016 Skoda Superb will bear the same body styles, meaning a liftback and a wagon body style, just like the present model.

Under the hood, the 2016 Skoda Superb will sport a 2.0-liter TDI unit, borrowed from the Volkswagen Passat model, developing 190 horsepower, while the 2.0-liter TSI will go even higher, with 280 horsepower.

Newly inserted, the 1.8-liter TSI unit will come with 180 horsepower, while other engines from the Passat will also be fitted.

Additionally, it is believed that a plug-in hybrid will be launched as well, packing a 1.4-liter TSI, backed by an electric motor which will provide an overall of 211 horsepower.