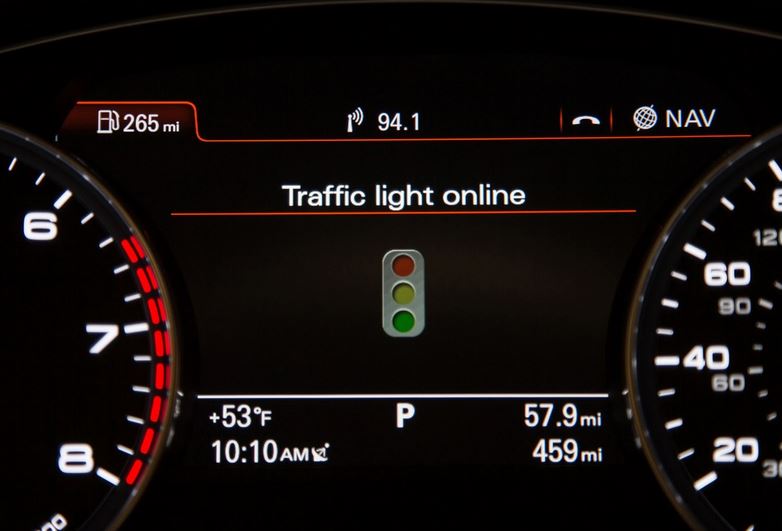 It seems that every other new tech incorporated into a car is either related to safety or fuel efficiency.

The Traffic Light Recognition feature from Audi is in the latter category, and while we can appreciate any step towards a cleaner environment, these techs seem to take it slightly too far.

The feature “reads” traffic lights as you go, and is able to calculate how much until the green light hits, starting the engine via the start-stop feature 5 seconds in advance. By doing this, Audi says they can cut emissions by up to 15 percent, and should that prove to be accurate, this will become quite a useful feature on any car.