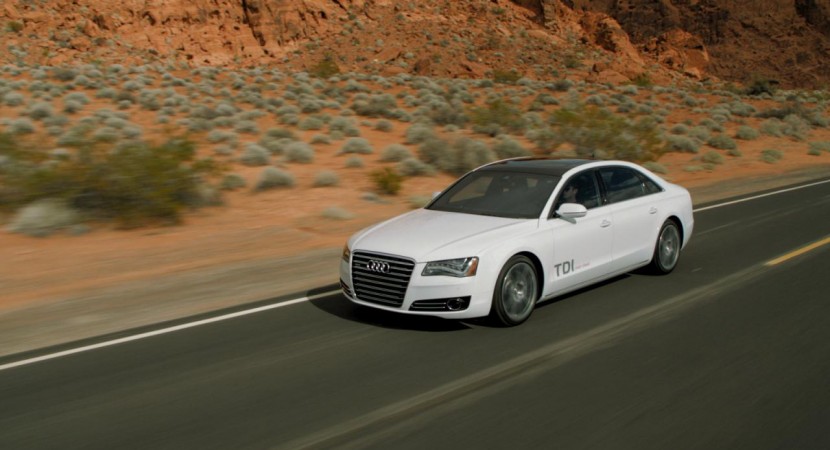 Audi released official pricing information on the 2014 A8 L TDI, the long wheelbase variant of the German sedan. The new luxury sedan will hit the States soon carrying a price tag of $82,500. 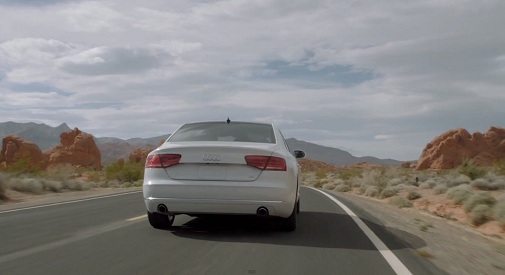 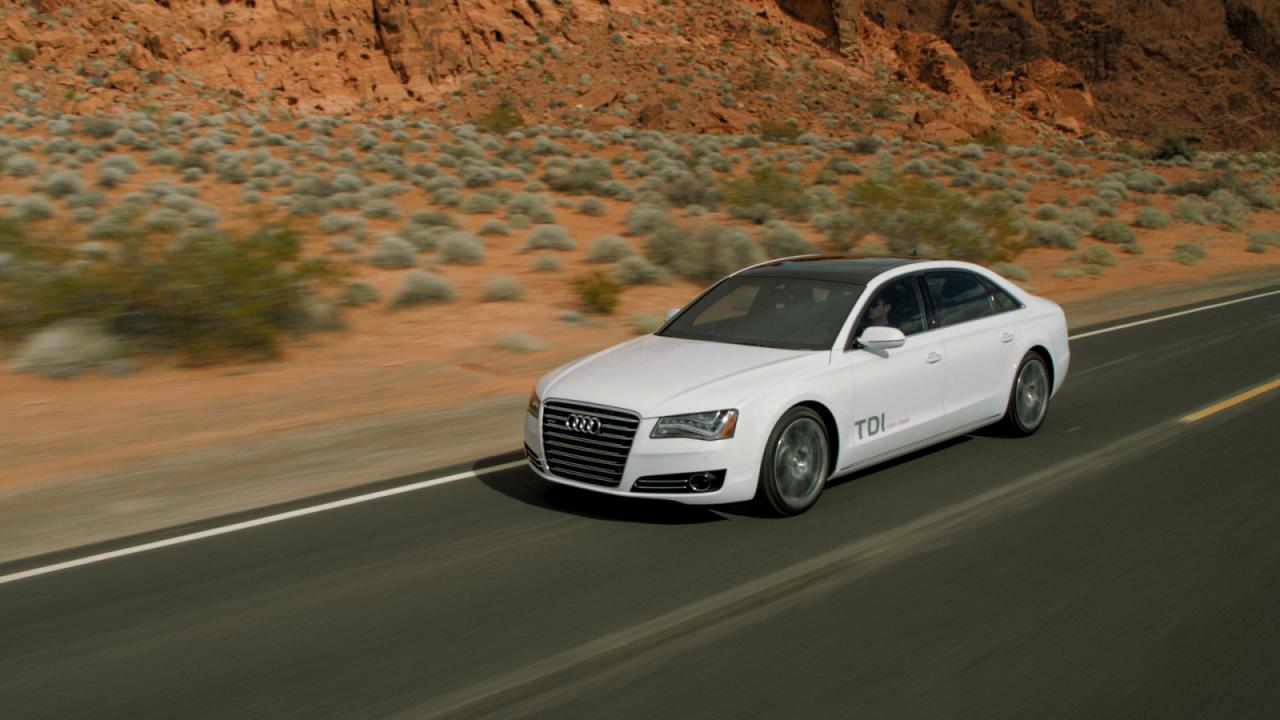