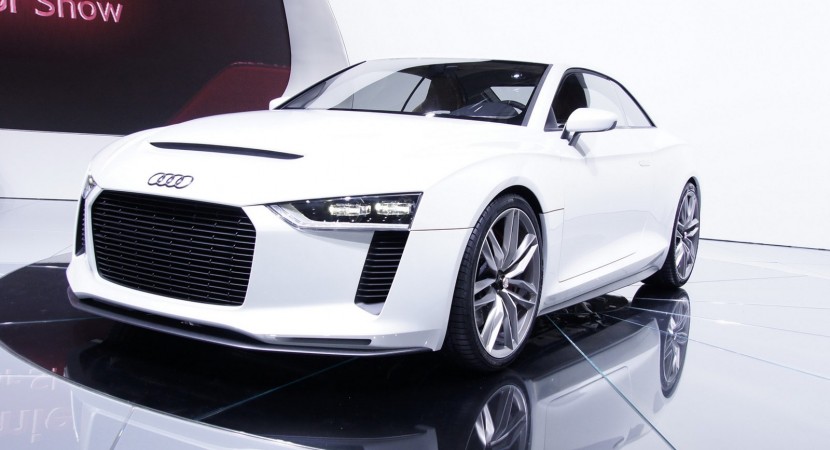 Bad news from Germany; Ok, maybe that’s not necessarily true, but it’s hard to speak about the newest announcement from Audi without being disappointed.

The Ingolstadt based manufacturer is ditching the possibility of sending the Quattro Concept into production. The rumor was finally killed off. 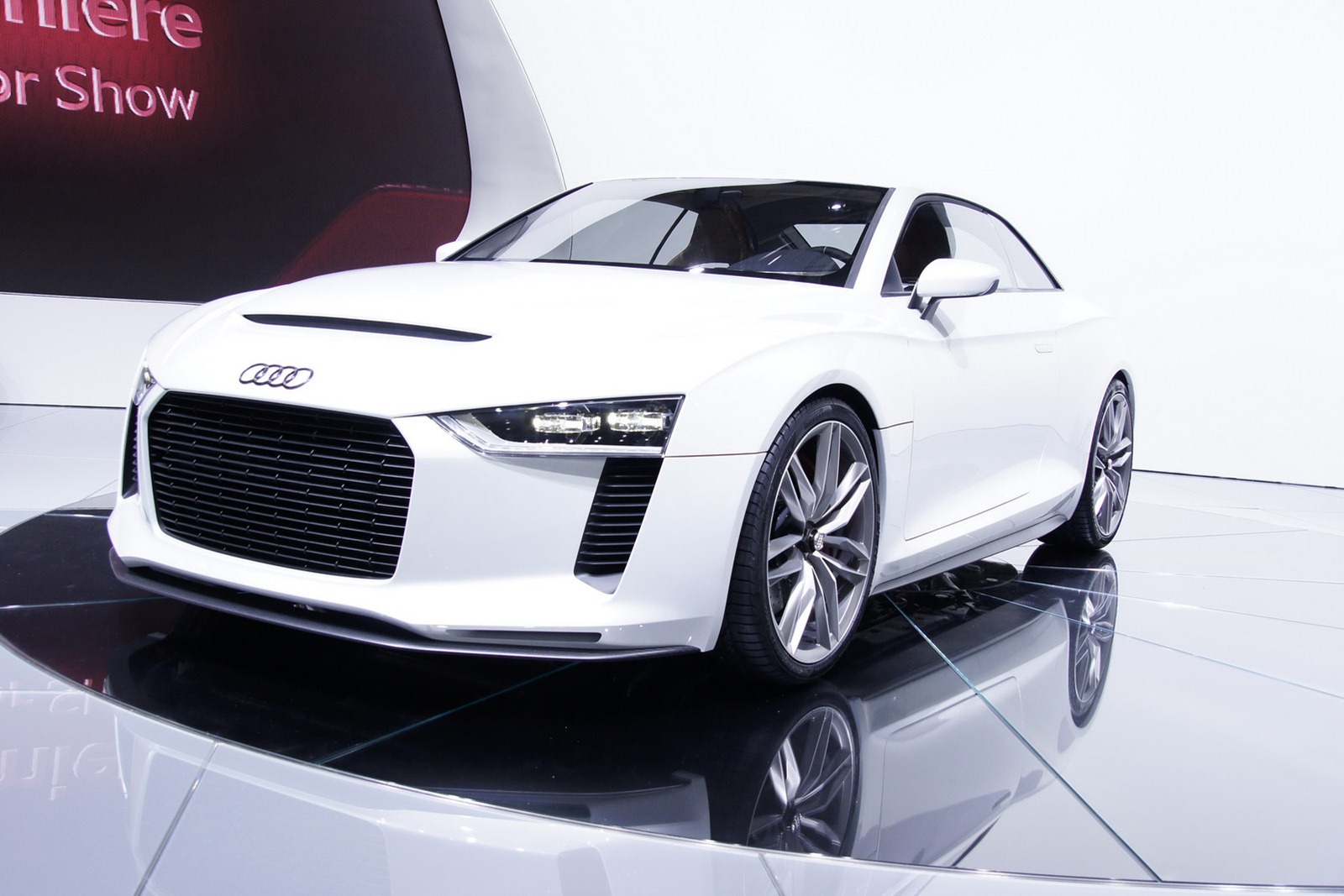 There’s just no chance that the Quattro revival is happening and there’s a whole lot of Group B fans out there that have had their hearts broken here.

If they’re also purists of the brand they’re really going to have some heart trouble with the way Audi is justifying this decision.

Instead of the lovely turbocharged sports car, Audi is going to build something quite a lot more satisfying for the current market, a crossover. 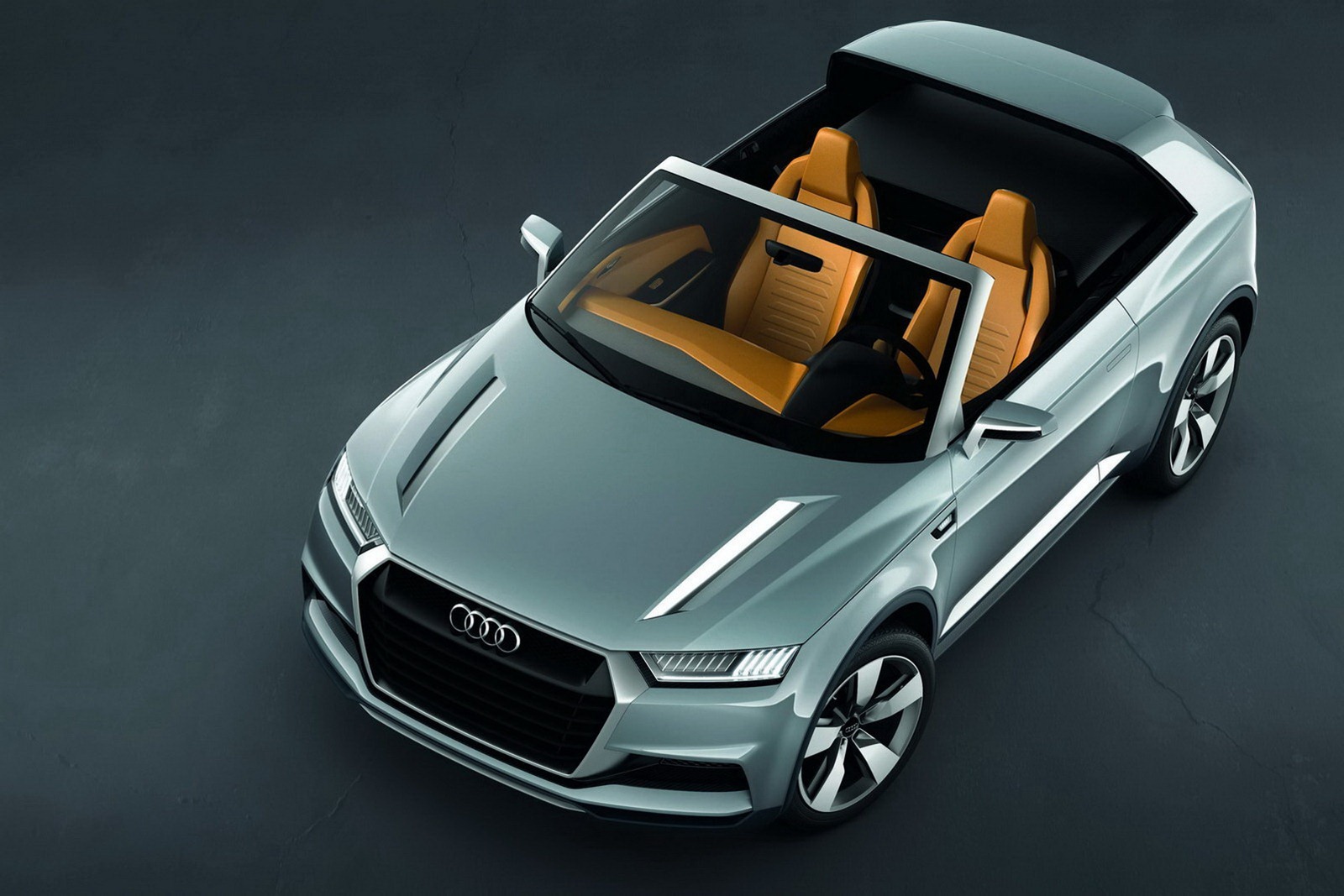 It’s not like the Audi don’t make crossovers already but this time they’re opening up yet another niche product, one that’s going to compete with the Range Rover Evoque three door.

This new model will very likely be based around the Audi Crosslane Coupe Concept we saw at the Paris Motor Show. Not really a crowd pleaser, even if we don’t slack it off.

Perhaps it’s because not a lot of people expected to see an open top off-road coupe crossover to replace an anniversary sports car. 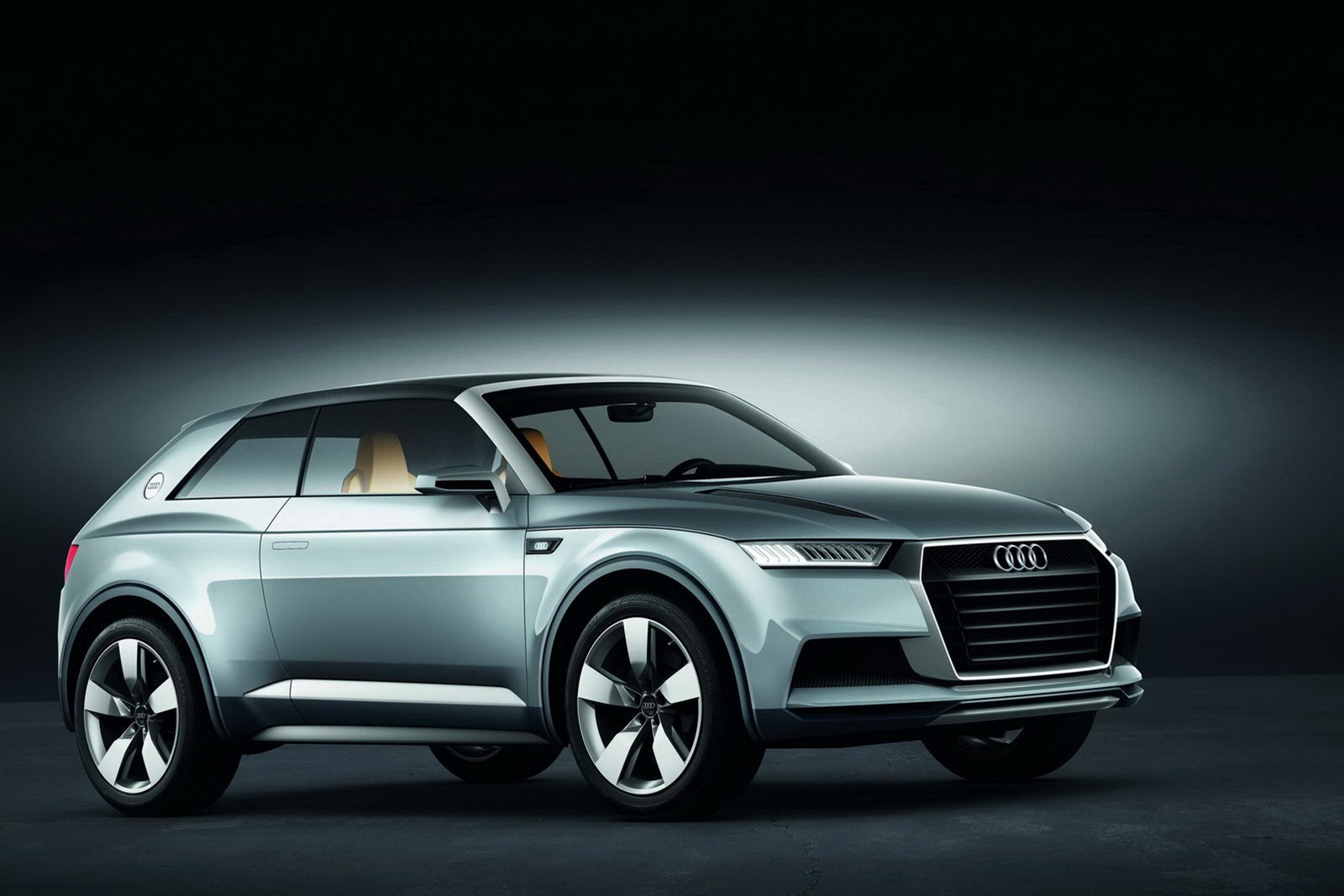 That might be the case but as last weekend we had no idea about the plan that would make this switch it could be because people were sick of hatchbacks and crossovers already.