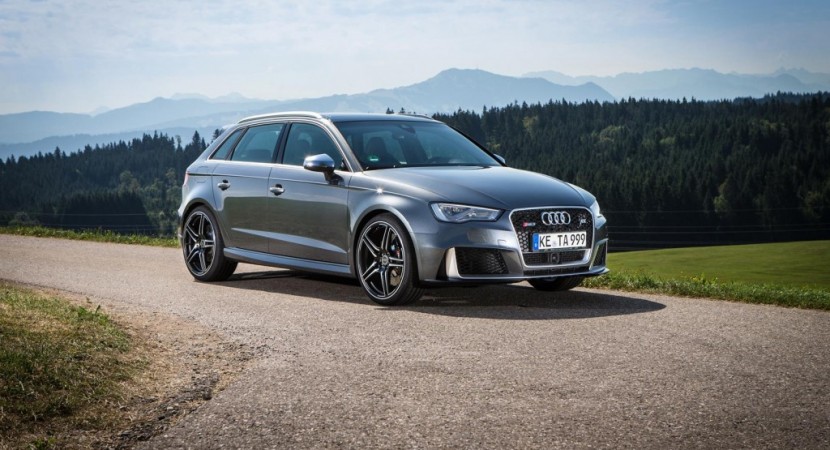 ABT Sportline is a well-known tuning company with special power kits for a lot of hot rides, Audi being one of the star to receive some cool power boosts.

We are talking about the Audi RS3 Sportback, one of the newest town arriving cars, which has received a special treatment from ABT. This means that some interesting power modifications have been carried out on the car`s 2.5-liter turbocharged five-cylinder gasoline engine. 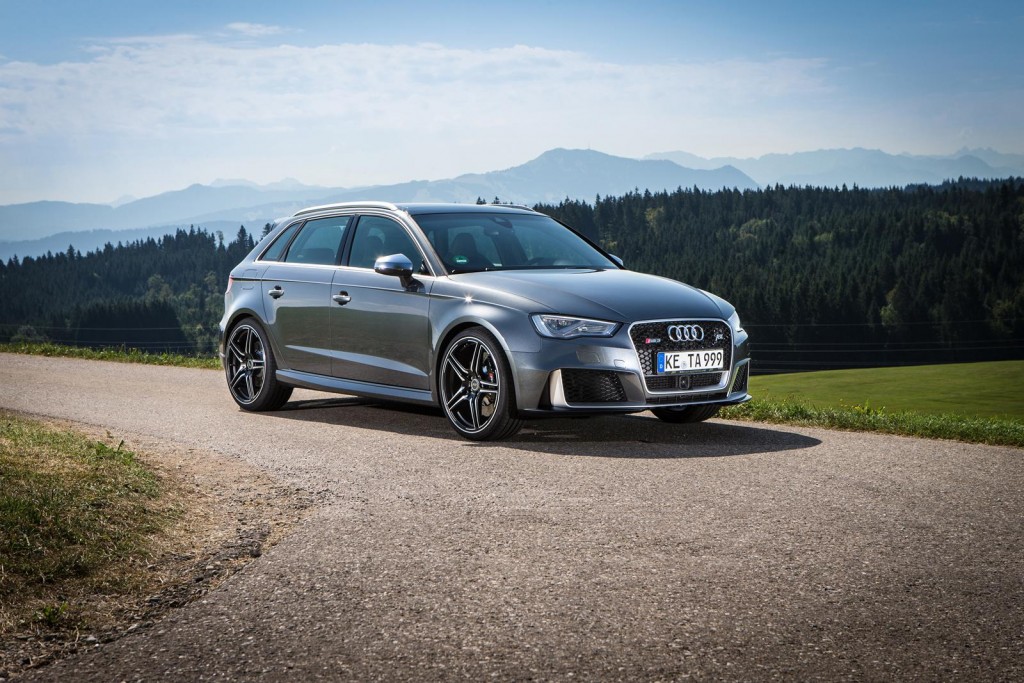 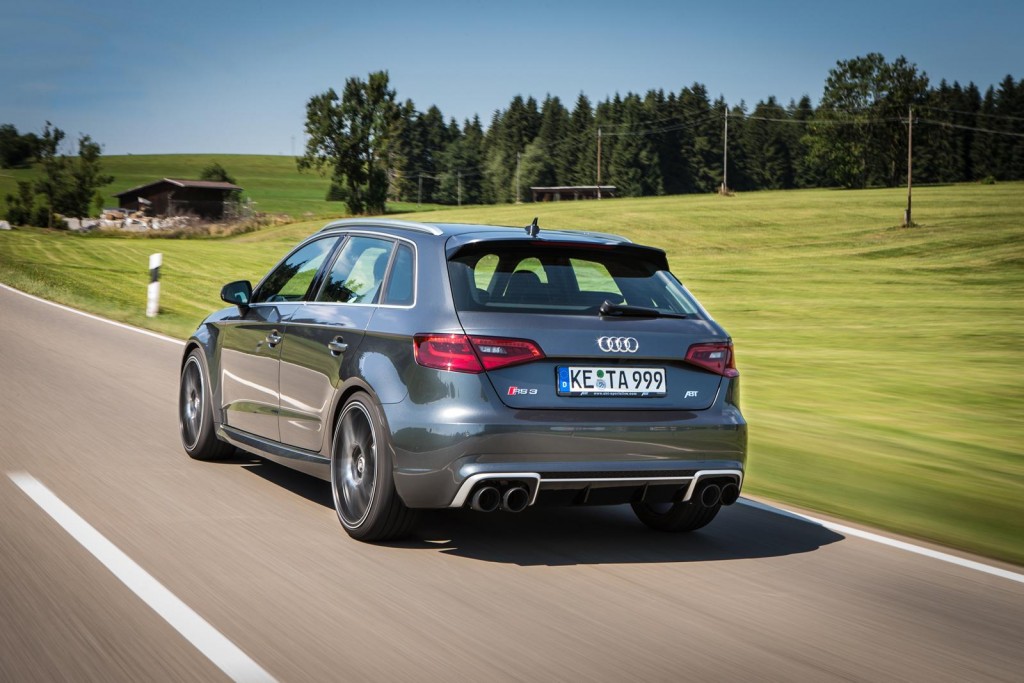 Apart the ABT Power kit, the aftermarket specialists from the German tuner have also installed the stainless four-pipe exhaust system with black chrome-plates 102 mm tailpipes, which makes the engine roar more aggressive. 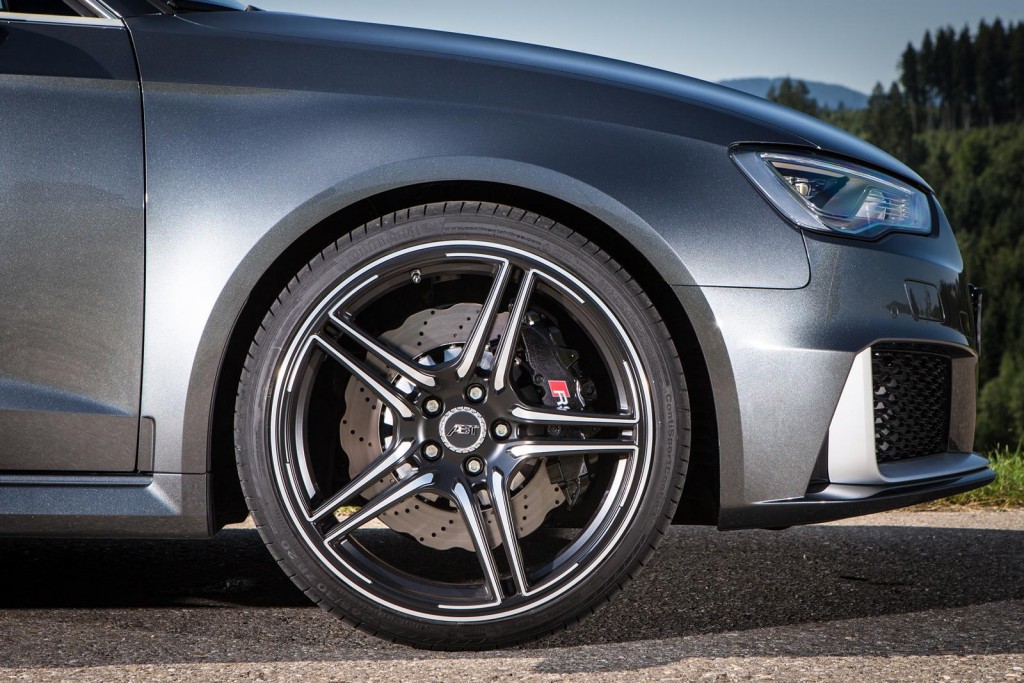 To make things complete, the Audi RS3 Sportback can be also customized with a choice of 19-inch ER-C or forged ER-F alloy wheels, coming in Gun Metal, Silverbullet or Black Magic finishes. They add more stance and improve the driving dynamics of the model. 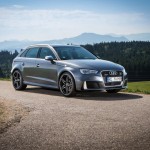 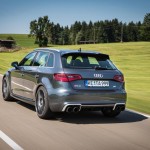 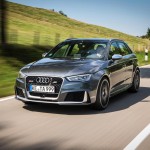 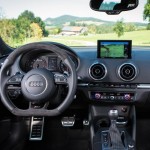 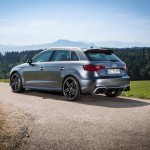 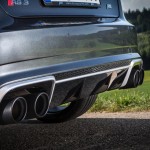 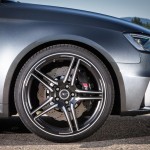 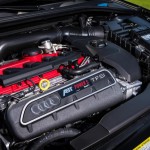