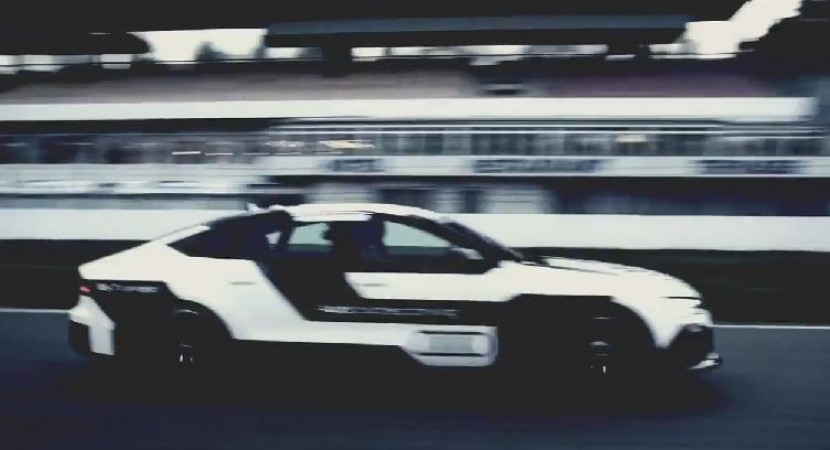 Most big players on the automotive market are researching one form or another of autonomous vehicles, and so is Audi.

In their latest video, however, they tease something a bit different then the rest. 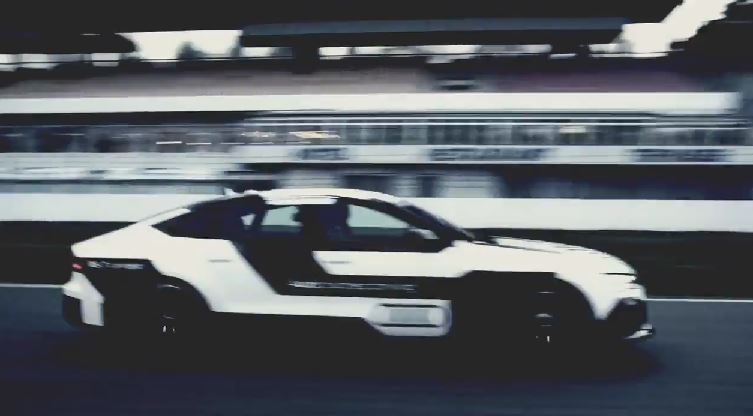 The video promises a driverless Audi RS7, which is not you everyday car by far. Set to do a complete lap at the German Touring Car Championship (DTM) finale, the Audi RS7 is expected to do just as good as with a decent pilot behind the wheel. The 560 Hp will be pushing the car to 240 km/h, which is quite close to its electronic limiter. 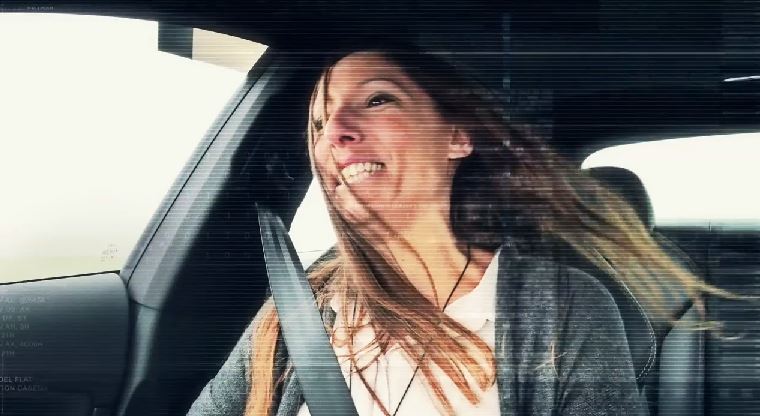 As a show piece, I can completely understand why the German manufacturer would do this, but other than that, I fail to see the reasoning behind it. The Audi RS7 is meant to be enjoyed by the owner. It’s not the kind of car you buy just to be a passenger. So then, why would they even bother with autonomous driving? Maybe just to scare passengers.