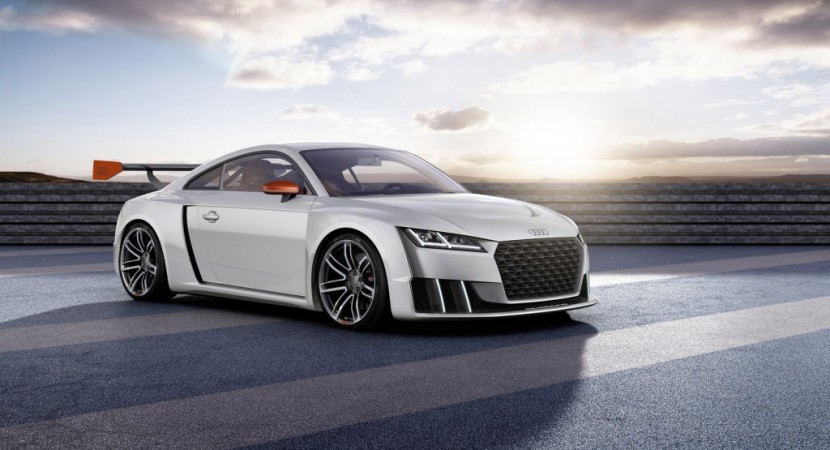 Every year, the Worthersee Tour Tuning Fest is gathering the most impressive tuning concepts and hot rides, and Audi is now exception with its track-tuned concept, in the shape of the Audi TT Clubsport Turbo.

But aside the aggressive and futuristic tuning kit carried out at the body, looking quite like the Audi TT Cup racing car, the strongest point of the Audi TT Clubsport Turbo concept is the performance it will come with for the 2.5-liter five-cylinder unit, which produces a whopping 600 horsepower and 649 Nm of torque. 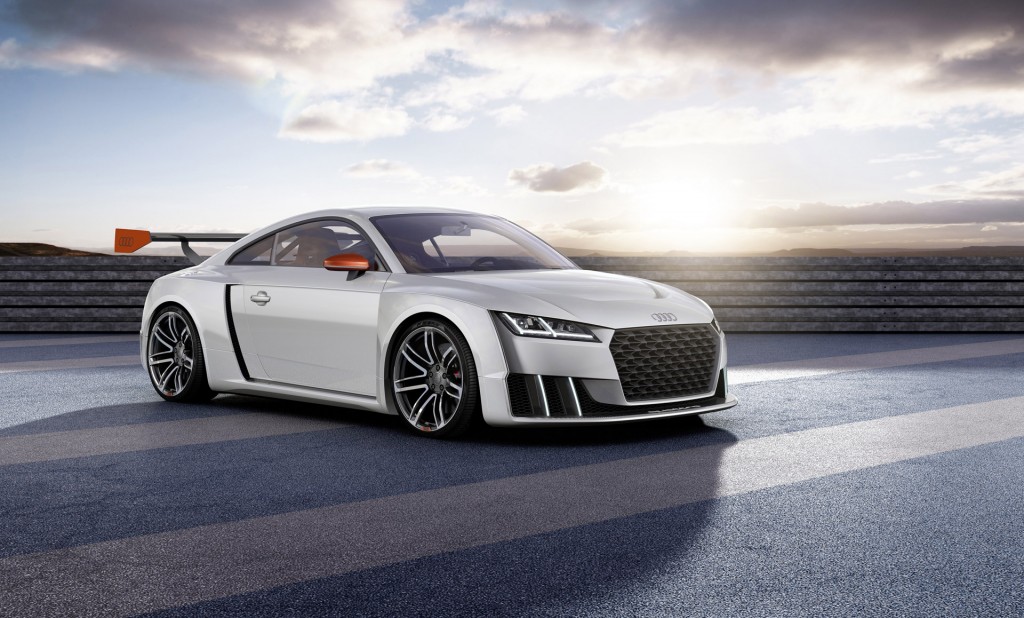 But the engine is not only powerful but it also brings to the light the latest technology it possesses, and in this case technology meeting power is given by the direct fuel injection and wider turbocharger, while the electric motor system, called the “E-Turbo”, which helps the boosting of the overall power. 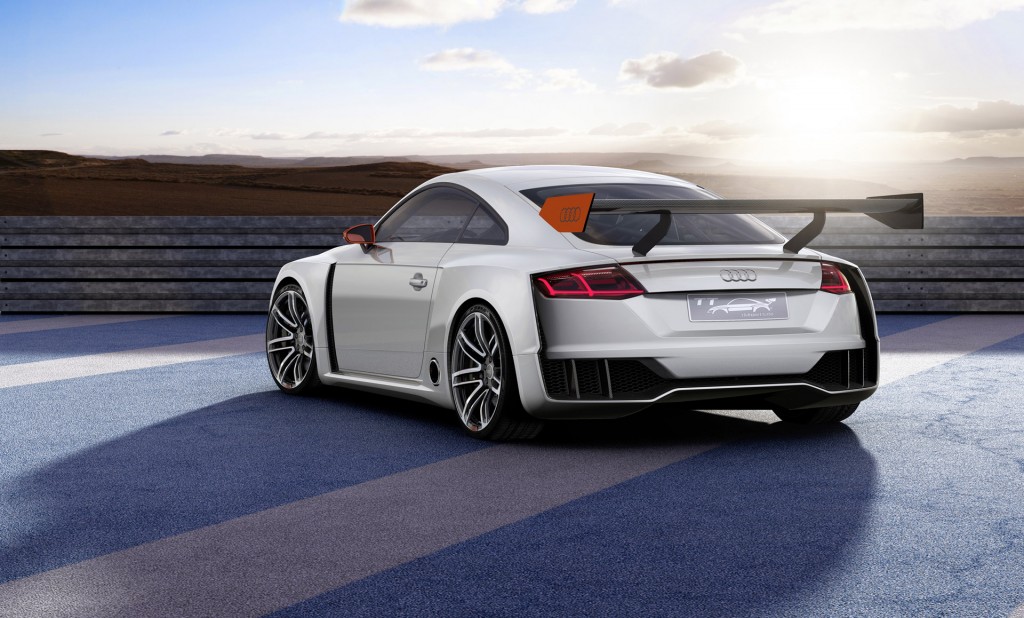 This means that the E-Turbo helps the engine boost power even if “less energy is left in the exhaust gas spinning the larger turbo in a conventional manner.” The power is thus available any time and in any given situations. The E-Turbo will be also fitted on the upcoming TT RS version. 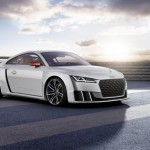 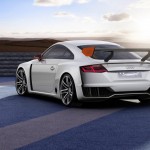 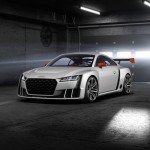 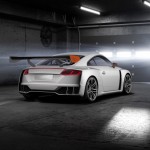 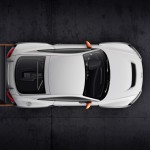 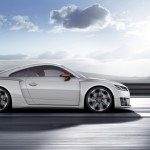 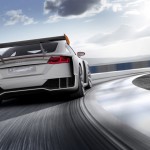 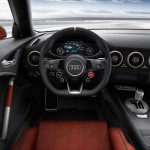 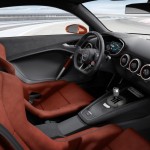 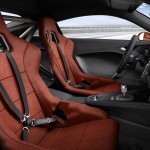 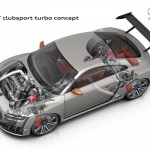