Home
Audi
Audi TT Concept to be seen in Tokyo 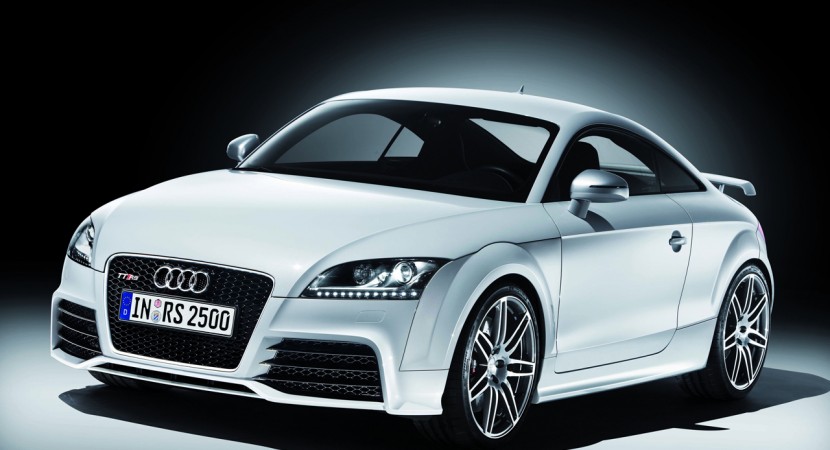 The Ingolstadt based manufacturer may not have shined at the Los Angeles Motor Show but they certainly have got it in for us as soon as the ribbon is cut on the Tokyo Motor Show.

Reports are flooding in about how the four ringed company will unveil the Audi TT Concept at the Japanese show. It sounds like no reason to be excited but let’s not forget, this is a German car maker we’re talking about. 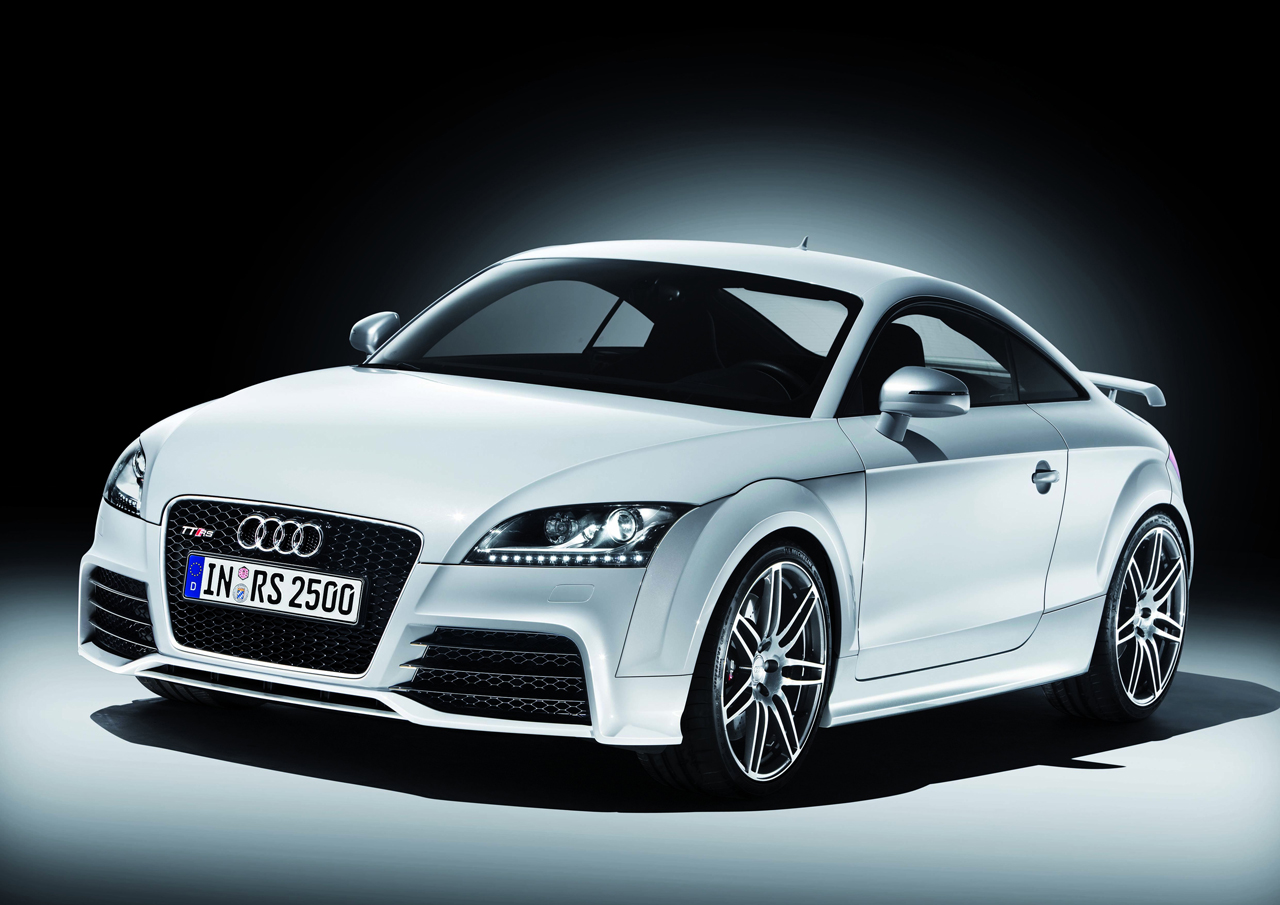 It may say concept on the back but apart from some funky tail lamps and some unusually large wheels, what we’re going to see is the new Audi TT.

Now, while based on the upcoming concept, the actual Audi TT will be easy to predict, the concept itself is going to be rather more difficult than that. 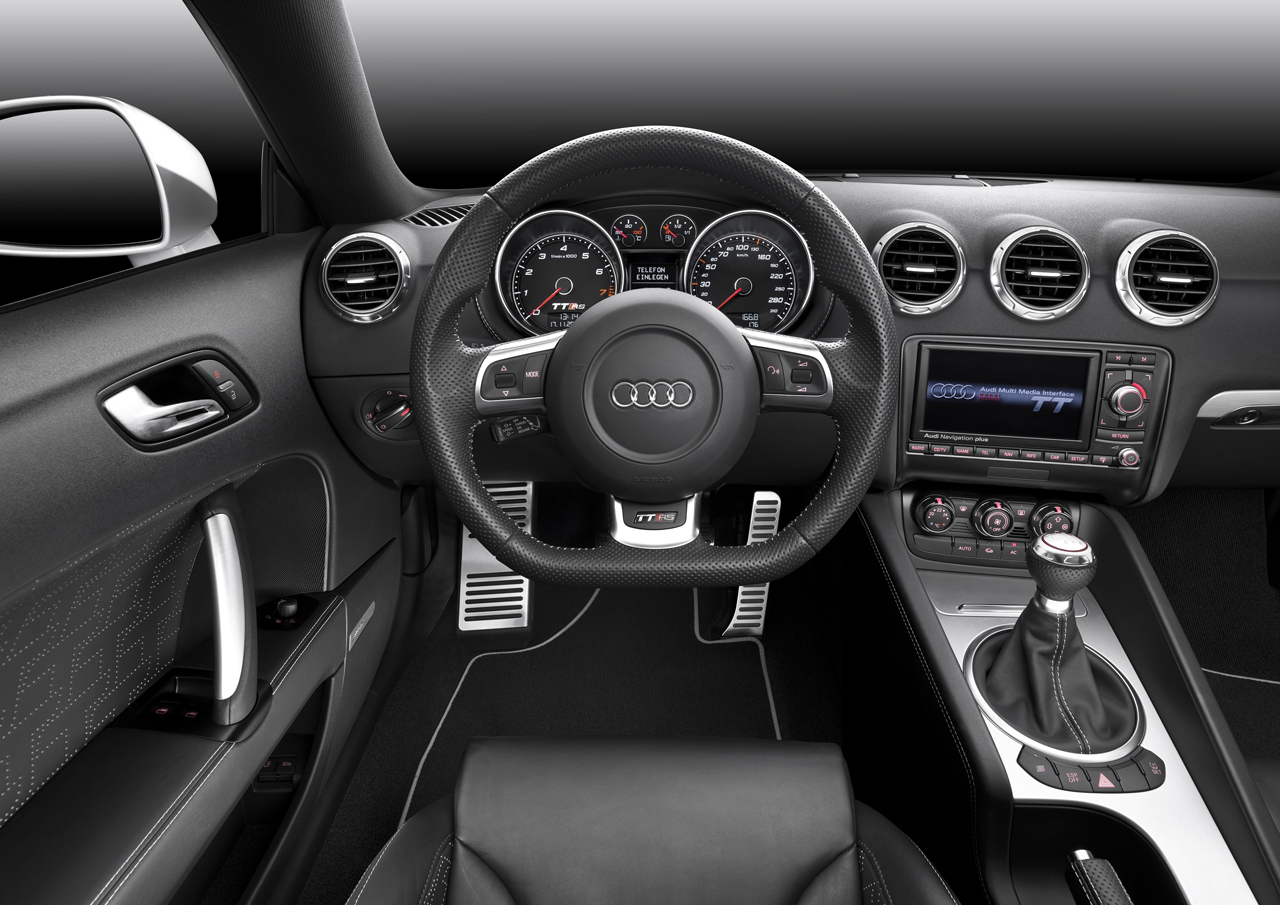 Going through the entire second generation, people have praised the Audi two door for not having that obvious a connection to the Volkswagen Golf platform it was riding on, unlike the previous generation.

The upcoming third version of the Audi TT apparently goes even further away than that and is expected to have more aluminium used within the construction, including the underpinnings. 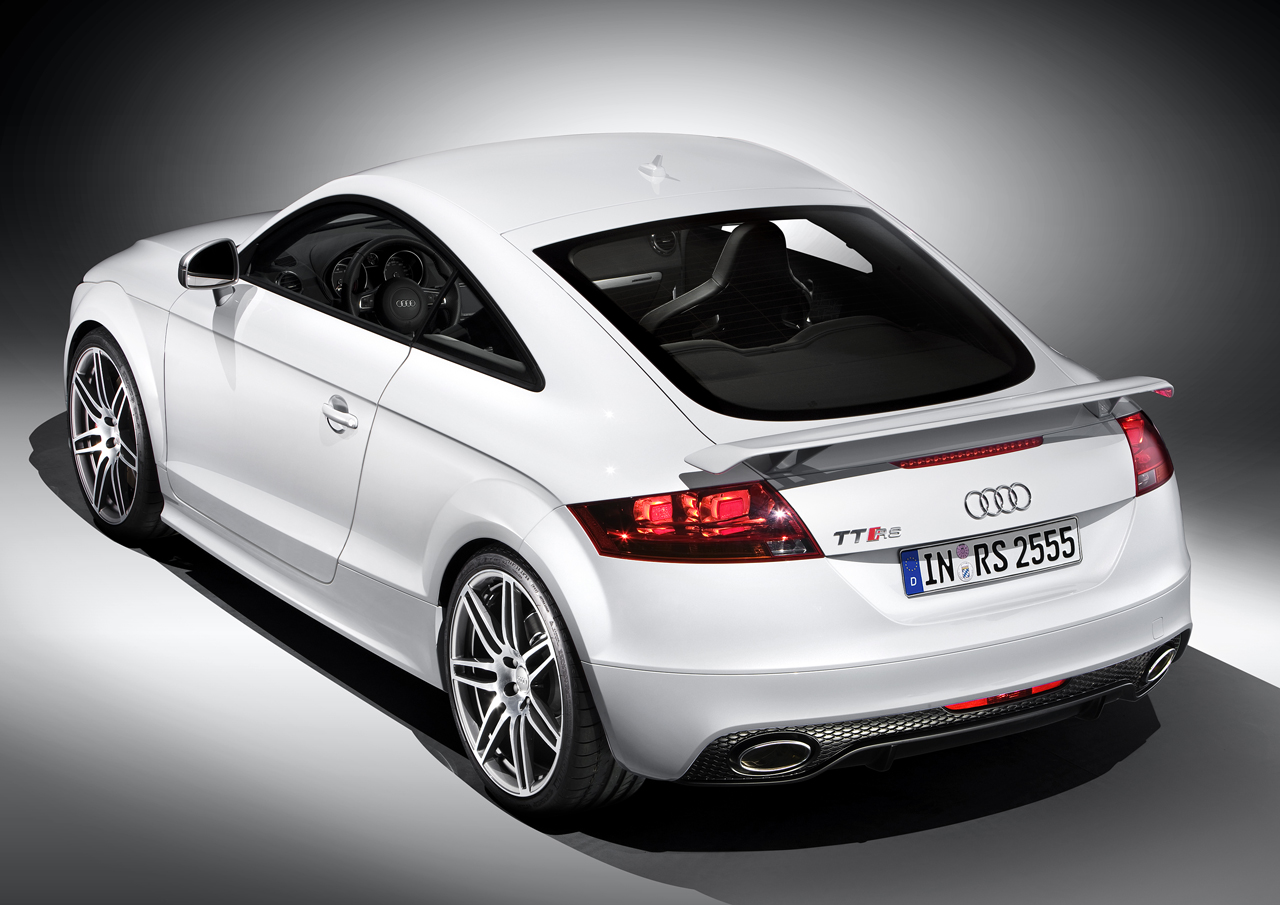 Not that much info available on the engine, but I wouldn’t be surprised to see Audi offer up various forms of their turbocharged 2.0 liter four, 2.5 liter five and maybe a 3.0 liter V6 with various tune levels available.

Finally, in terms of visual presence, the upcoming Audi TT generation is expected to borrow a few extra cues from the bigger brother, the Audi R8 flagship.