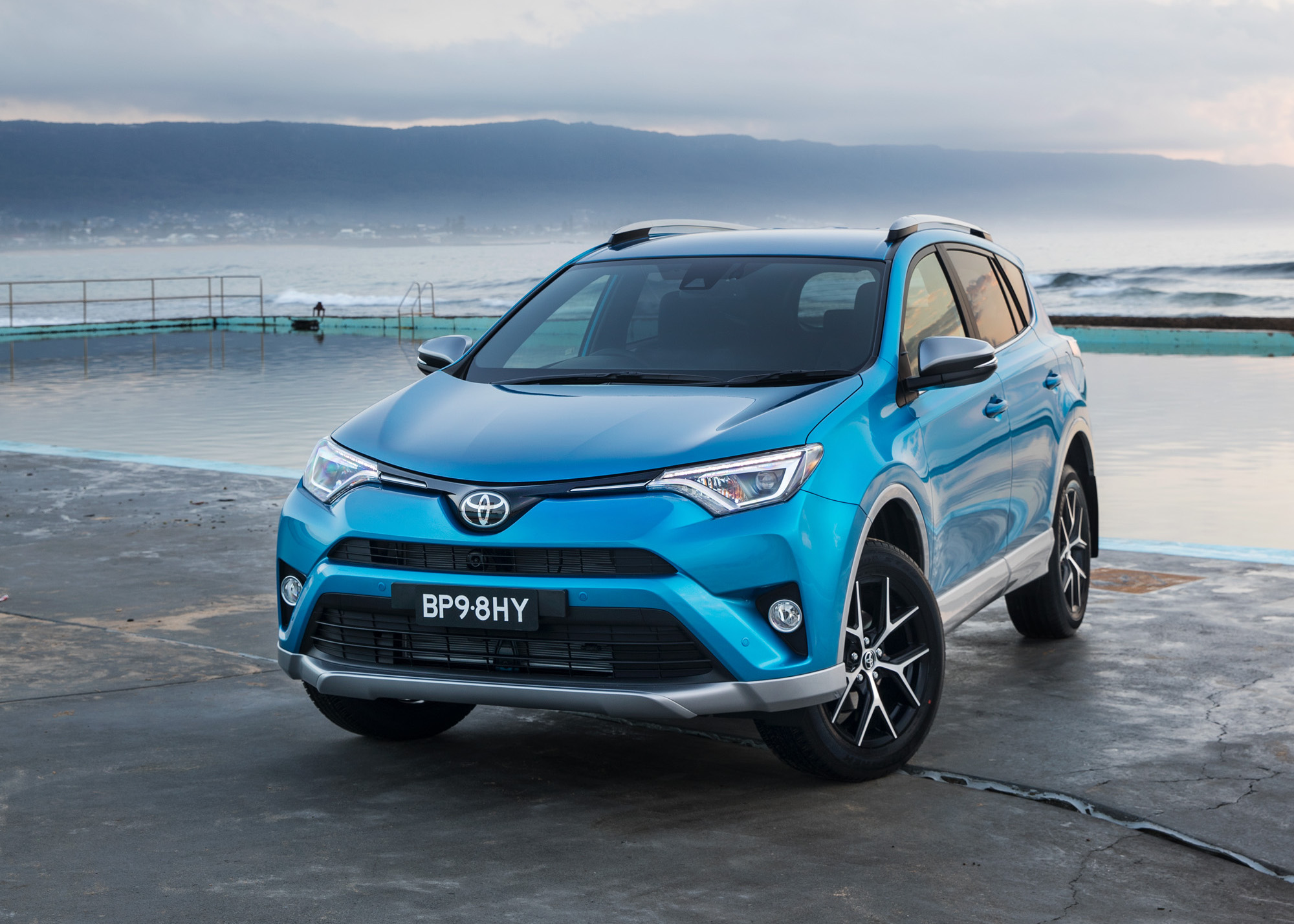 Toyota has recently announced the availability of the 2016 Toyota RAV4 in Australia, the model coming with some impressive safety features, and mechanics updates and the latest technology inside.

It will be available in impressive ten trim levels, with the entry-level 2016 Toyota RAV4 GX 2WD petrol manual to start at $28,550, while he top of the line 2016 Toyota RAV4 Cruiser AWD diesel auto to costs\ $50,500. Please find below the full prices.

The 2016 Toyota RAV4 comes with the latest safety features like automatic breaking emergency braking, which detects upcoming collisions and takes action in an instant. The safety feature is available as an option in the base GX and GXL and as standard in the Cruiser.

Other new important updates also refer to satellite navigation or the Toyota Link connectivity with DAB digital radio, all standard features in the entry- and mid-entry versions, while the GLX features two-tone exterior with silver accents on the bumpers, door sills and mirrors, wheel arches and so on.

The GX on the other hand, comes with more goodies, like front lights, headlights, updated front bumper, while inside, it gets the 4.2-inch LCD instrument display, digital radio, and so on.

Video: Learn How to Customize Your Bentley with Mulliner`s Accessories