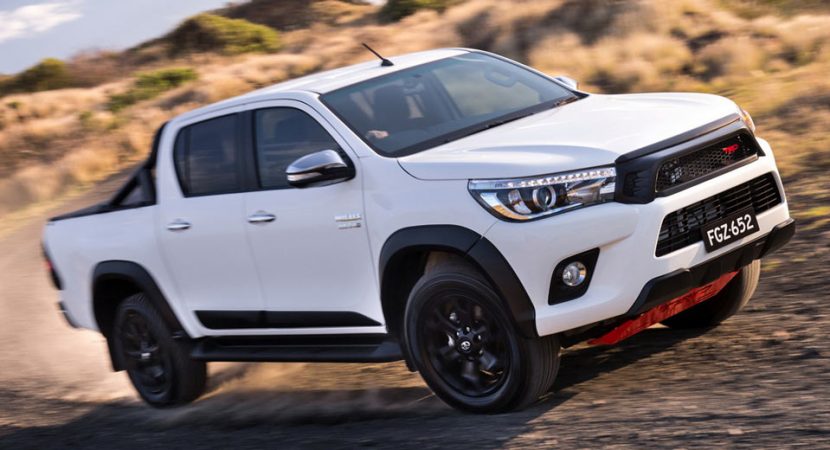 I have always loved the high-end Hilux pickup truck from Toyota, an exceptional all-terrain vehicle with an exquisite design, plenty of off-road equipment and impressive power under the hood. Now, the all-new 2017 Hilux can be had with lots of packages, that make it more appealing and fashionable.

For instance, in Australia, the Japanese carmaker has announced the availability of the new Hilux with the TRD Package, meaning more power and some newly-added visual enhancements.

In Australia, the 2017 Toyota Hilux TRD pack is available from AUD $58,990 and comes with plenty of new styling bits. It is based on the SR5 double cab and looks imposing with the new grille, lower bumper, red skid plate or fender flares.

As we can depict from the media gallery, the new Hilux TRD is available in white or black, adding as well a more appealing look thanks to the 18-inch six-spoke alloy wheels with matte black look, adding as well a full towing kit, TRD mudflaps, taillight covers or soft tonneau cover.

As aforementioned, the new 2017 Toyota Hilux TRD looks and feels more powerful, thanks to the same 2.8-liter turbodiesel, now developing 174 horsepower and 420 Nm of torque, paired to a six-speed manual gearbox. With the six-speed automatic, the model adds more torque – 450 Nm of torque. More details are in the media gallery below. 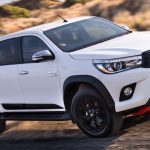 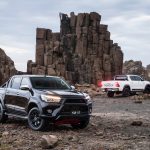 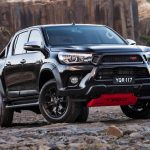 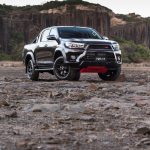 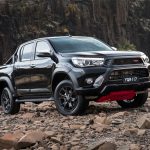 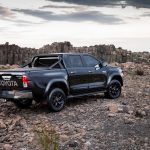 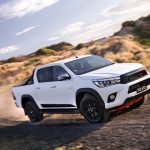 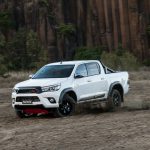 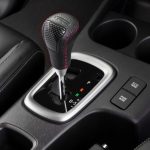 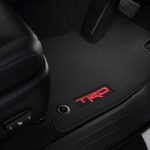