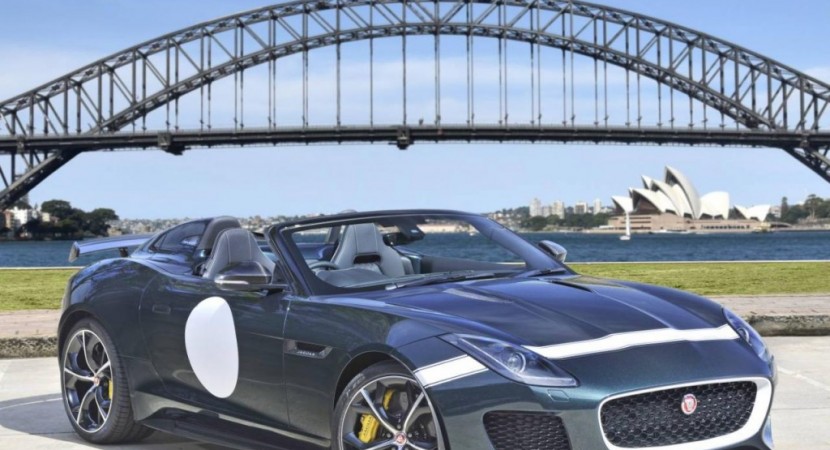 The British-based Jaguar announced a couple of days ago that it will launch a special edition F-Type Project 7 in Australia, as a tribute paid to the legendary D-Type which won Le Mans race trophy three time in a row, from 1955 to 1957.

The Jaguar F-Type Project 7 racer will be available in Australia in a limited edition of 10 units, each one costing $339,610 (AUD. Jaguar will build just 250 units worldwide, with prices for each market to be released at a later date.

In case you missed that out, the Jaguar F-Type 7 was first presented to the public eye in 2014 as a celebration of the D-Type`s 60th birthday,the latter being the first model to be hand-built by the carmaker`s Special Operations.

The Jaguar F-Type Project 7 is a real powerful racer, packing a massive 5.0-liter supercharged V8 engine, with 575 horsepower and 700 Nm of torque, being send to the rear axle via an eight-speed automatic transmission.

Besides the impressive powertrain, the Jaguar F-Type Project 7 also comes with high-performance mechanics, like carbon ceramic brakes, measuring 398 mm and 380 mm front and rear, and connected to six- and four-piston monobloc calipers, front and rear, respectively. 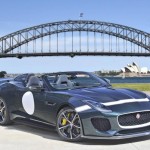 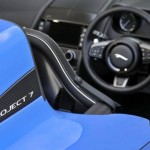 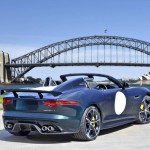