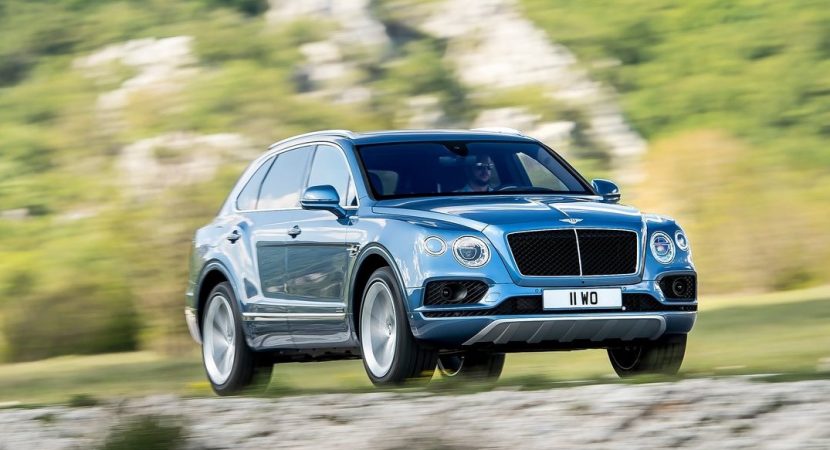 The rumor mill with a Bentayga lineup from Bentley has been around for quite some time, with the carmaker reportedly planning a smaller variant of the highly-appreciated model.

However, according to new reports and hints from company representatives, it seems that the new SUV is set to arrive by 2020 in the form of an all-electric car.

In a recent report to Automotive News, Wolfgang Durheimer, CEO at Bentley, has declared that the company is indeed planning a new model to the future lineup.

More than that, there were also confirmations that the model would be all-electric vehicle. Here is what Rolf French, Chief engineer for Bentley, has recently stated:

“If you are looking for such a car [small SUV] then we are looking to that in combination with the possibilities to go full electric, it only makes sense if you get really new customers into the brand.”

As you already probably know, the Bentley Bentayga stands on the Volkswagen`s new MLB platform, also underpinning other models withing the Group, like the new Audi Q7, Volkswagen Touareg or Lamborghini Urus. However, since we are looking at a smaller SUV, the new all-electric variant will sit on the same electric platform as the new Audi Q6.

The company`s new model range will also comprise the future Continental range with the GT and Flying Spur, as well as plug-in hybrid variants, arriving a little bit earlier than the new smaller electric Bentayga SUV.