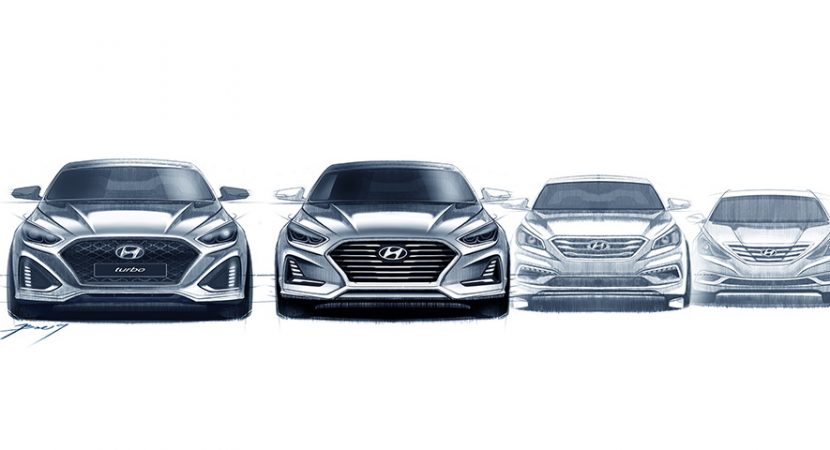 According to Hyundai, the 2017 Sonata looks bulk and boring and this is exactly why the carmaker has already planned a facelifted variant of the current model.

Set to arrive as a 2018MY, the facelifted model is going to be completely new in terms of body style, highlighted by the new design language, the same found on other Hyundai models, like the recently-announced i30.

Pictured in the first sketches below released by HyundaiBlog, the all-new 2018 facelifted Hyundai Sonata will come with the company`s new “cascading” grille, updated LED DRLs, wider and prominent trapezoid grille opening with dark cross-hatch on the top of the line version and chrome horizontal slats on the standard.

The rear end will also be highlighted by new LED taillights with taillamp clusters, with number plate into the bumper, SONATA lettering on the bootlid and so on.

As for the car`s engine, the new 2018 Hyundai Sonata facelift, the same sources inside HyundaiBlog are also stated that it would come with two variants – the standard and the much more potent turbo. Even if we do not have the official info, the turbo variant would come with a new powertrain, which would replace the present 2.0-liter turbo, with 245 horsepower. The suite will follow with new petrol burners.

We expect the new Sonata to be unveiled in South Korea first, in the second quarter, with Europe, Australia or the United States to have it in dealerships towards the end of the year. We might see it officially unveiled at the 2017 New York Auto Show, this April. 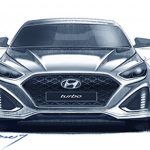 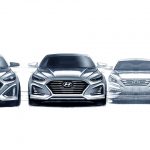 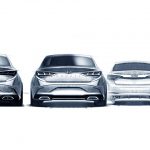