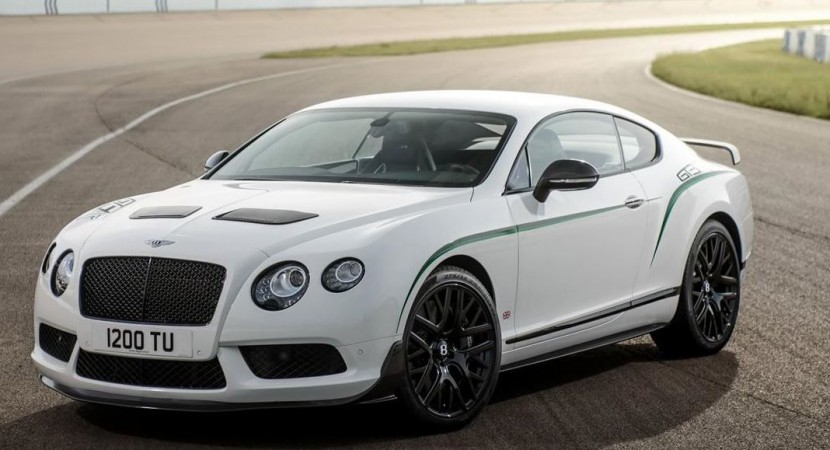 The Bentley British luxury automaker has announced the prices for the Continental GT3 high-end model, which was set at the whopping $337,000.

The Bentley Continental GT-3 is coming back in our attention, this time with some spicy prices announced, after the model was be officially unveiled at the 2014 Pebble Beach Concours d`Elegance.

For that kind of money, the Bentley Continental GT-3 will only be produced in 300 units, out of each 99 units will be heading towards the United States and other 4 aimed for Canada. 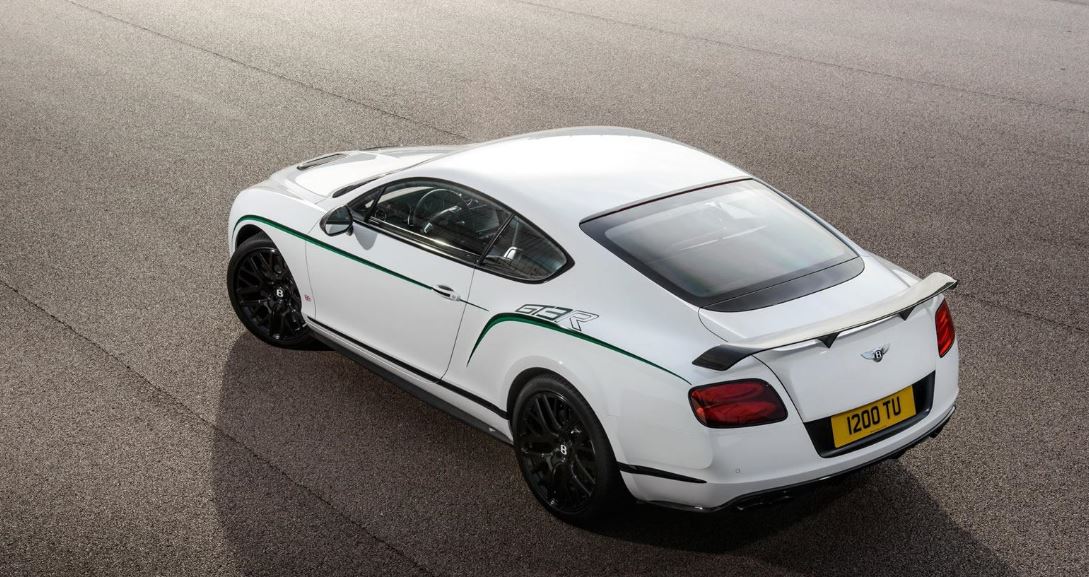 The Bentley Continental GT-3 is actually based on the GT3 race model, becoming thus the street version, all wrapped in a Glacier White paintjob, with gloss black accents, green graphics or the 21-inch allow wheels. 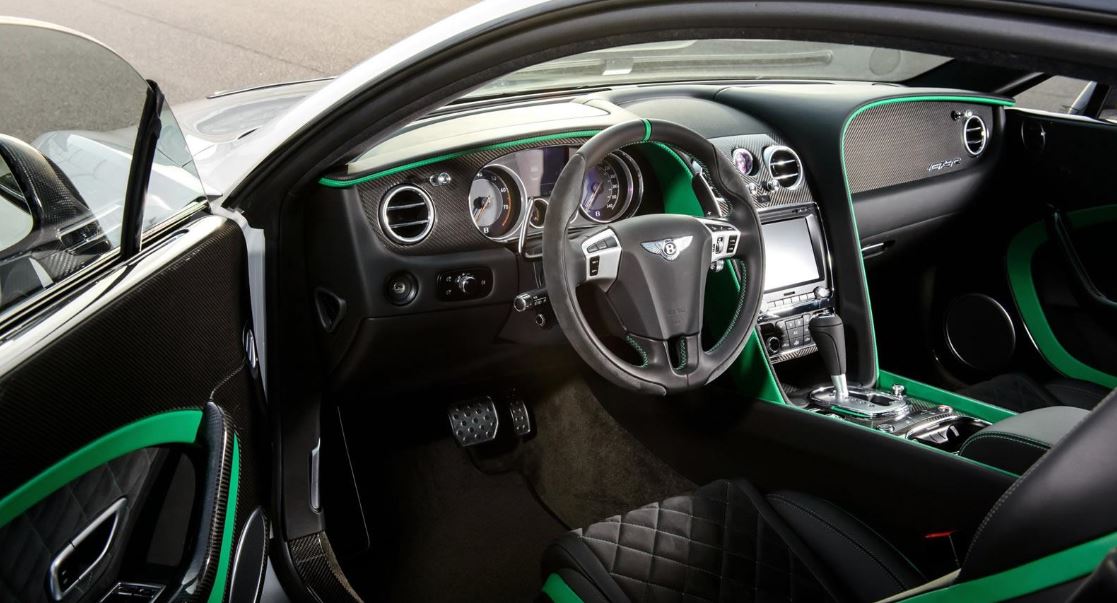 Inside, luxury is term that best fits the cabin, as the model is wrapped with Alcantara leather on the sport seats, along with carbon fiber trims and some green accents.

Under the hood, the luxurious and highly expensive GT-3 model is powered by a 4.0-liter twin turbo v8 unit, developing a great output of 572 horsepower and huge 700 Nm of torque.

The unit is hooked to an 8-speed automatic transmission, which sends the power to all wheels, while the 0 to 100 km/h mileage is taken in 3.6 seconds.