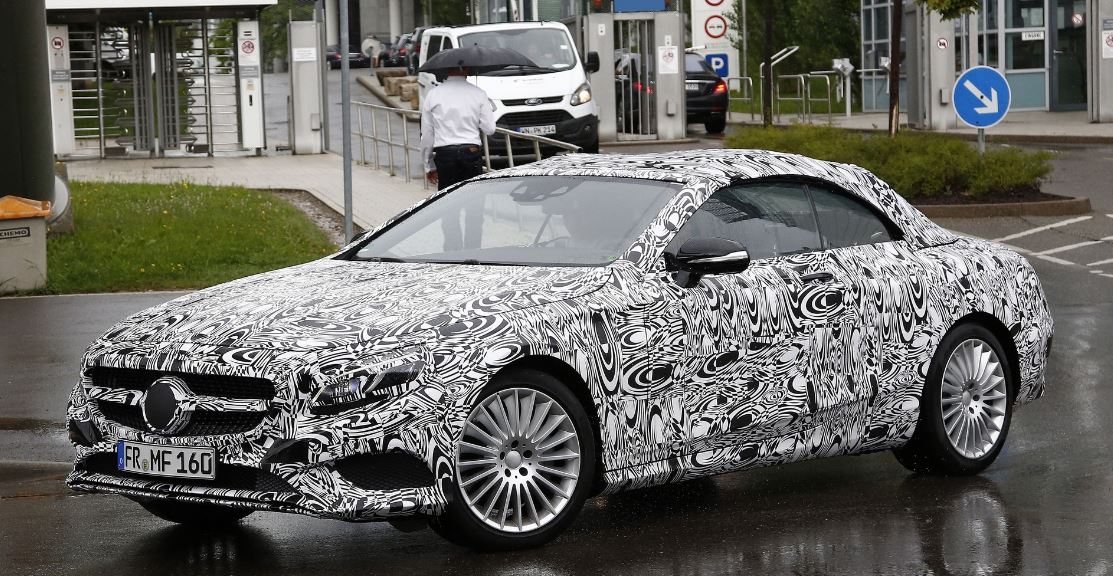 The Cabrio sibling of the Mercedes-Benz S-Class model was just caught on shots by spy photographers from Inautonews publication, while undergoing some road tests.

We are talking about a test mule all wrapped in camouflage, meaning that the Mercedes-Benz S-Class Cabrio will be tweaked with plenty of goodies.

First of all, the Mercedes-Benz S-Class Cabrio would be based on the Ocean Drive Concept, first introduced in 2007.

Then, the Mercedes-Benz S-Class Cabrio will also take the folding fabric roof from another high-end German based model, coming however in a two-door body style.

More than that, the S-Class Cabrio will be tweaked with the state of the art technology inside, while under the hood, the sports car will borrow the engine lineup from its sedan brother, meaning a V12 unit as well as a diesel one amongst others.

So far, the performance details are rather limited, but we should expect fresh news soon.