Bentley officially confirms the development of their first SUV 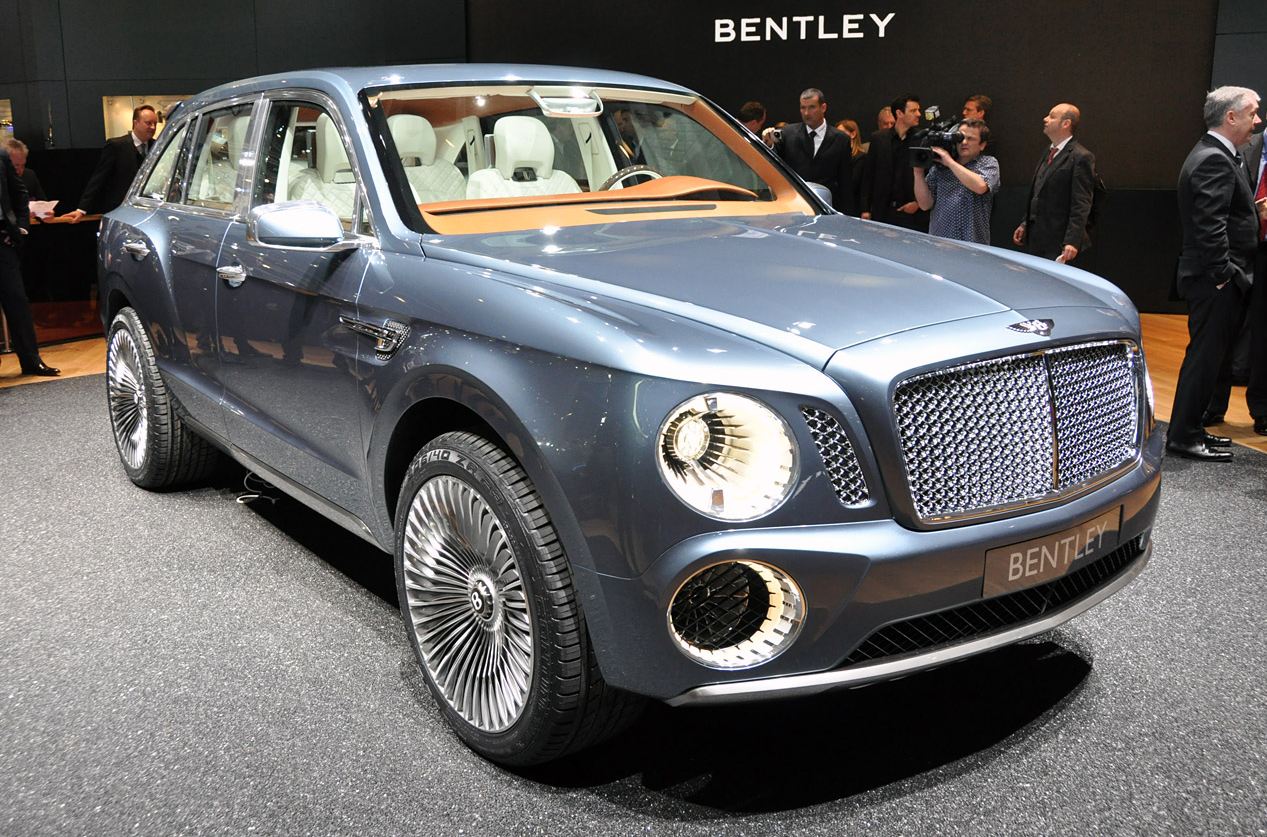 A few days ago, we were talking about a surprising initiative of the British government of investing 500 million Euros for a research center designed to reduce CO2 emissions in car manufacturing.

Today we get to witness another positive news, coming from the same United Kingdom, only that this time with a more specific target: Bentley Motors.

The British car maker has officially announced its intention of producing the first SUV from its history, a model set to debut in 2016. The novelty brought by Bentley came in quite a sophisticated context, with David Cameron himself attending.

Since the United Kingdom announces that throughout its territory a new car exists the production line at every 20 second, Bentley does not intend to come up with an ordinary SUV. In fact, they are planning to make it the most powerful and luxurious SUV in the world and it plans to sell 15.000 units per year by 2018, with a minimum of 7.000 from the debut.

After all, the sales numbers of Bentley are dictated, among many others, by Volkswagen’s policies, now that the brand is part of VW concern. Even so, we cannot help but salute the standards, especially as the new production plan will generate 800 million pounds as investments and create 1.000 work positions in the Kingdom.