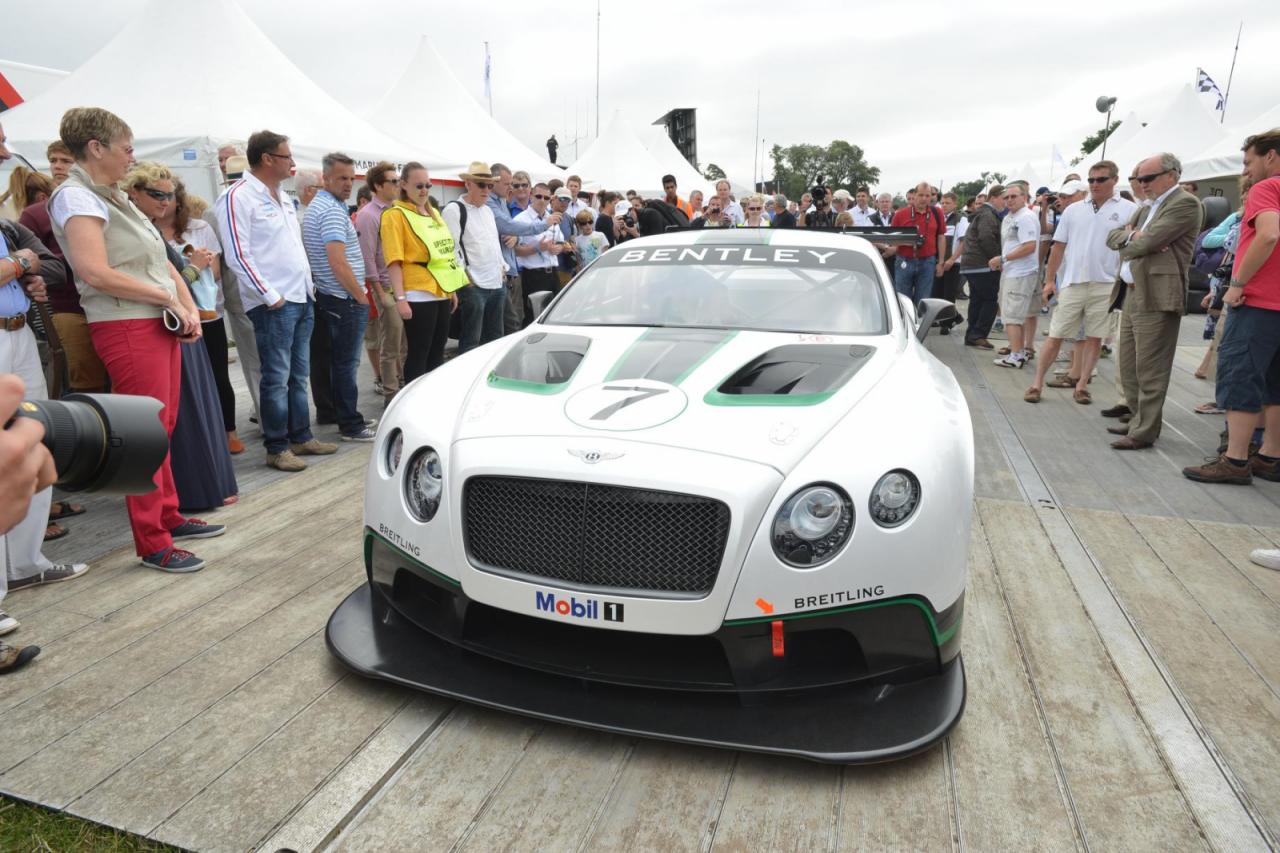 Bentley unveiled the new Continental GT3 racing model at the Goodwood Festival of Speed, after teasing the British racer several times in the past weeks.

Power is offered by a 4.0-liter V8 producing 600 horses, power which is transferred to the rear wheels thanks to a six-speed Xtrac sequential transmission while other features such as a carbon fiber propshaft and a limited-slip differential improve the performance too.

“The Continental GT3 is powered by a race-prepared and dry-sump version of Bentley’s powerful but efficient 4.0-litre twin-turbo V8,” says the company.

General Motors and PSA discuss a potential extension of their collaboration